By PhiscoTecH (self media writer) | 1 year ago

[All images used in this article are for illustrative purposes]

Not all superheroes wear capes. The legacies of Apostle Ayo Babalola is enough for him to be called a superhero.

He lived an inspiring life and he has been used as a yardstick to measure a true man of God.

One way to know he is Godsent was the miracles he performed during his days.

He solved many miseries and freed the captives. 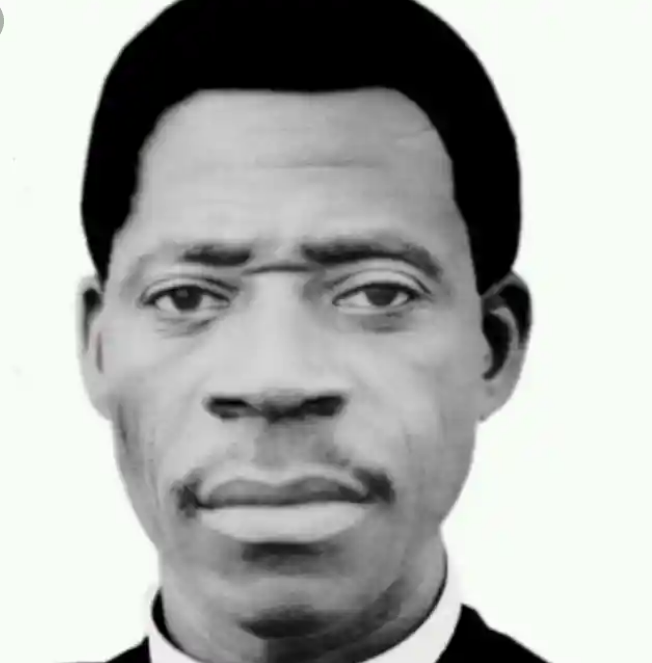 Among his jaw-dropping miracles was the one he performed in a small town during his days.

As usual, he started his evangelism but something strange happened.

He noticed that there were no response nor excitement during his ministration. This is unusual and Apostle Ayo Babalola senses a bad omen. 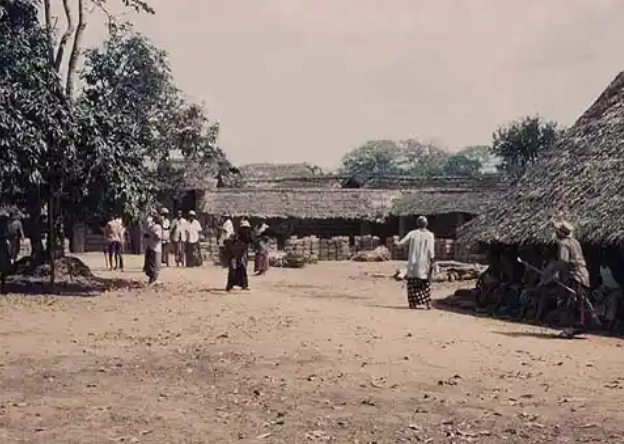 He was unrest, after hours of powerful ministration no one came out to give their life to Christ.

After the program Apostle Ayo Babalola went on his knees and prayed fervently.

What is the matter? he asked.

God told him he should have asked him earlier.

God told him to be patient till midnight as he's going to unveil the dark.

He was directed to a stream in that town.

This is a small town with no light or any infrastructure. But he knew his God never disappoints.

At the stream, he was holding just a lamp.

This was around 12 pm at midnight. He started praising and worshipping God until he started hearing some roaring sound in the river. 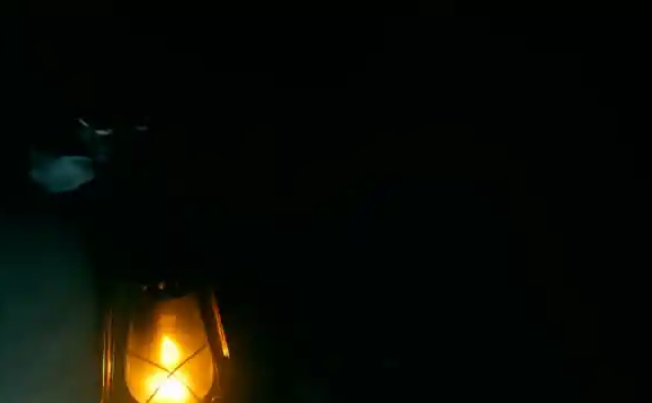 A strange creature emerged from the river, it came in a feminine form. The creature has seven breasts which were touching the ground. 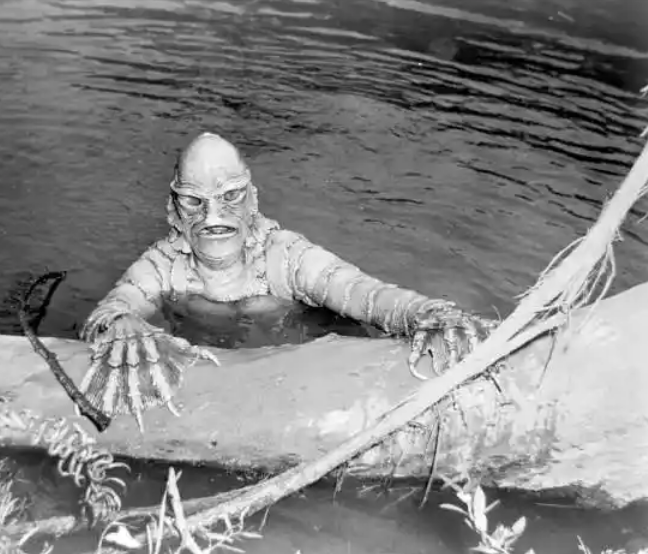 The creature looked at him and said, “man of the living God, you are welcome to this place".

"I don’t want to fight with you only let us negotiate”, the creature said.

"There would be no negotiation", he replied.

"You can take the other side of the river while this side belongs to me”.

This angered the creature,

" I have been here before you, where have you been?"

"I don’t know where I was but one thing I know is that Christ Jesus died for all people on side of the river and on the other side of the river you are claiming, also, in the beginning, was the word, and the word was with God. All things were made by Him and without Him was not anything made that was made” he replied.

After hearing this, it fell helplessly into the river and its blood flowed on the stream.

This was the end of the creature and a new beginning in the town. He was able to spread his ministry after the encounter.

Once again, God professed his power through Ayo Babalola!

How is your Sunday going? 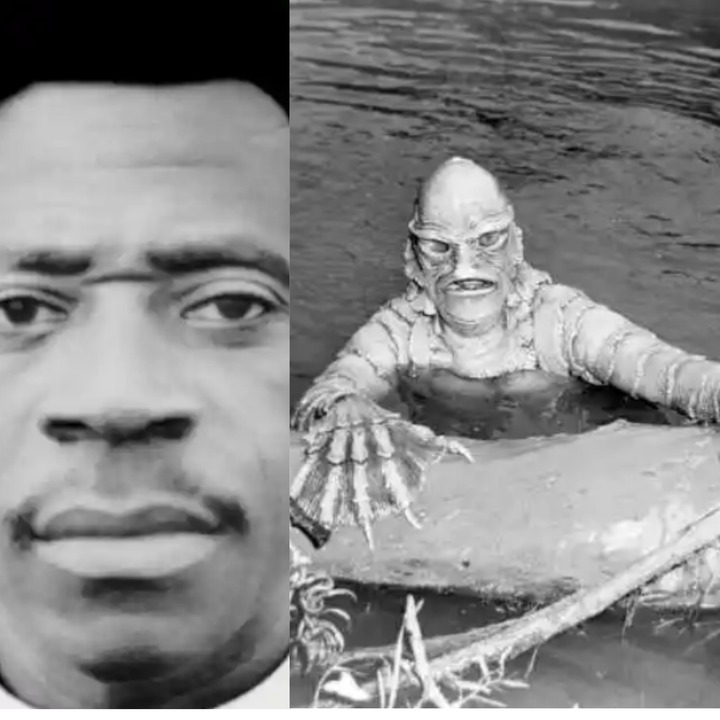