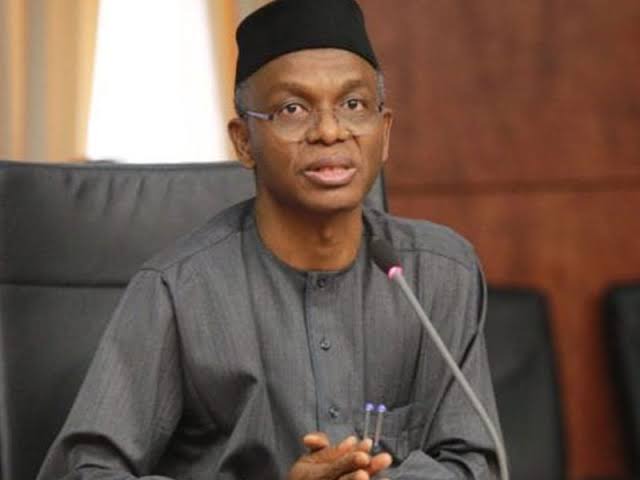 Kaduna State Governor, Mallam Nasir El-Rufai has condemned the spate of religious crisis which has often erupted in his state over the years, especially between the Christian and Muslim Communities.

The governor made this statement during the inauguration of the Council To Regulate Religious Preaching in the state. He claimed that religion had been 'weaponized' to the point that something that was meant to bring God's creatures to close together has now become a device used to question the right for others to exist at all.

He explained that the law to regulate preaching in the state has been in place since the '80s but that his administration has deemed it fit to fully enact it at this time as a means of resolving the spate of religious crisis that have erupted in Kaduna in recent times. 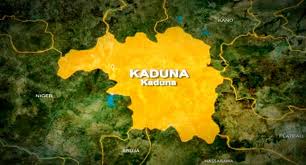 "It was in 1984 that the government of Air Vice Marshall Usman Muazu enacted the Religious Preaching Edict to address this matter. Subsequent military governors amended the edict to vary the penalty imposed for violations of its provisions.

This is a law that has always been in the statute book of Kaduna State but it has not been implemented fully. We decided in 2016 to review the edict and subject a revised law to the scrutiny of an elected legislature for the first time. We have now a religious preaching law, and we are determined to do our best to help stamp out the poison from the negative practice of religion.

Religion is a relationship with God, not a bargaining tool for economic or political favors, and certainly not an excuse for murder, arson, destruction of property and other violent crimes against people who worship and pray differently".

The new law, which was signed by the governor on Friday, is meant to ensure that preachers of the various religious faiths in the state do not set residents up against themselves.