What was the importance of the River Nile to Egyptians both in the past and present?

By Spokenwords (self media writer) | 10 months ago

Bible scholars can remember the River Nile as that River where Moses' mother, Jechobed, kept him, hidden in a basket to avoid his being killed, at a time when the Israelites who lived in Egypt were supposed to have their male children killed. The Pharaoh of that period had commanded the midwives to kill all male Hebrew children at childbirth, but spare the females. This was due to the king's fear of being usurped from his throne by the Hebrews who were increasing in number daily. Luckily, Moses survived. But what more importance could be affiliated with this great River.

From nourishing agricultural soil to serving as a transportation route, the Nile was vital to ancient Egypt's civilization.

In order to benefit from the Nile, people who lived along its banks had to figure out how to cope with the river’s annual flooding. They also developed new skills and technology, from agriculture to boat and ship building. The Nile even played a role in the construction of the pyramids, the massive marvels that are among the most recognizable reminders of their civilization. Beyond practical matters, the vast river had a profound influence upon the ancient Egyptians’ view of themselves and their world, and shaped their religion and culture. 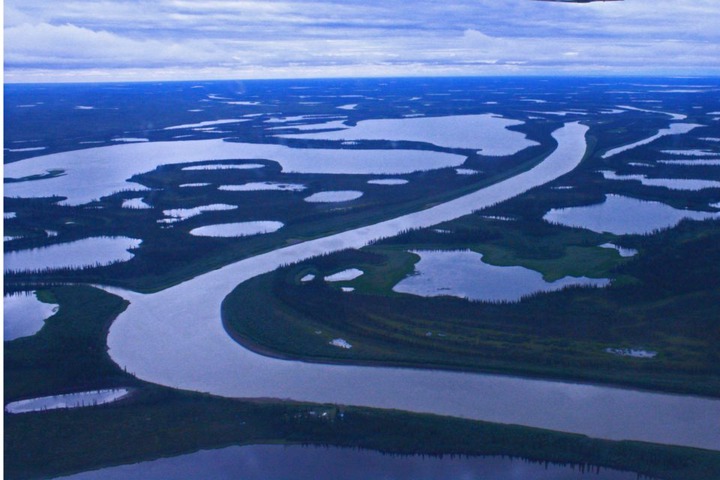 The Nile River has been a central feature of life in northeast Africa for thousands of years. Even today, families come to gather water from the riverbank, surrounded by ruins left by ancient civilizations.

The Nile River flows from south to north through eastern Africa. It begins in the rivers that flow into Lake Victoria (located in modern-day Uganda, Tanzania, and Kenya), and empties into the Mediterranean Sea more than 6,600 kilometers (4,100 miles) to the north, making it one of the longest river in the world. The Nile River was critical to the development of ancient Egypt. In addition to Egypt, the Nile runs through or along the border of 10 other African countries, namely, Burundi, Tanzania, Rwanda, the Democratic Republic of the Congo, Kenya, Uganda, Sudan, Ethiopia, and South Sudan. Its three main tributaries are the White Nile, the Blue Nile, and the Atbara. 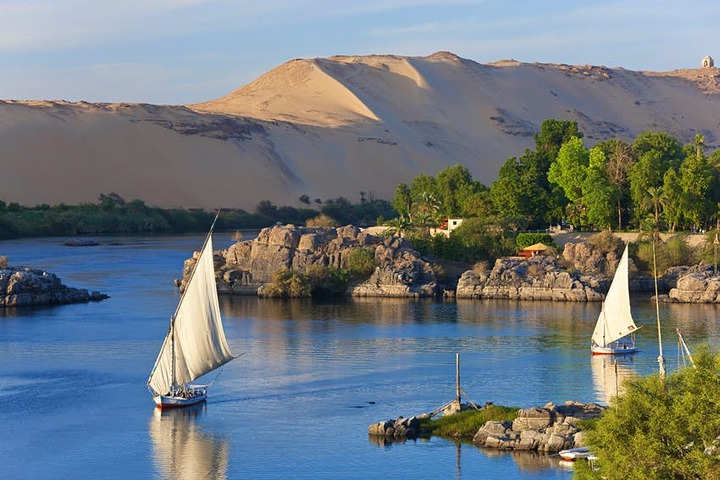 The soil of the Nile River delta between El Qâhira (Cairo) and the Mediterranean Sea is rich in nutrients, due to the large silt deposits the Nile leaves behind as it flows into the sea. The banks of the Nile all along its vast length contain rich soil as well, thanks to annual flooding that deposits silt. From space, the contrast between the Nile's lush green river banks and the barren desert through which it flows is obvious. 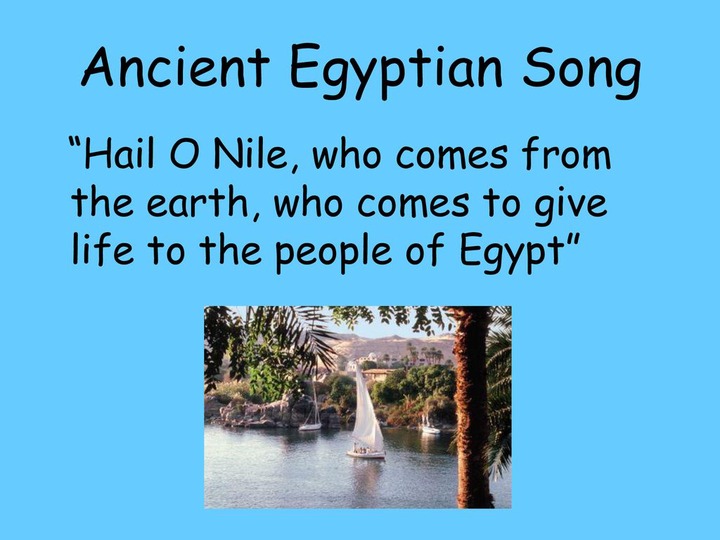 For millennia, much of Egypt's food has been cultivated in the Nile delta region. Ancient Egyptians developed irrigation methods to increase the amount of land they could use for crops and support a thriving population. Beans, cotton, wheat, and flax were important and abundant crops that could be easily stored and traded

The Nile was such a focal point to the ancient Egyptians that their calendar began the year with the first month of the flooding. The Egyptian religion even venerated a deity of flooding and fertility, Hapy, who was depicted as a chubby man with blue or green skin.

According to the UN’s Food And Agriculture Organization, ancient Egyptian farmers were one of the first groups to practice agriculture on a large scale, growing food crops such as wheat and barley, as well as industrial crops such as flax for making clothing. To get the most out of the Nile's waters, ancient Egyptian farmers developed a system called basin irrigation. They constructed networks of earthen banks to form basins, and dug channels to direct floodwater water into the basins, where it would sit for a month until the soil was saturated and ready for planting.

To predict whether they faced dangerous floods or low waters that could result in a poor harvest, the ancient Egyptians built nilometers—stone columns with markings that would indicate the water level. 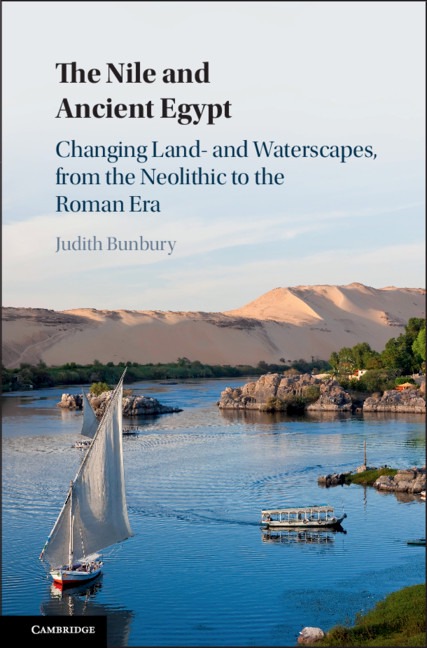 The Nile also played an important role in the creation of the monumental tombs such as the Great Pyramid of Giza. An ancient papyrus diary of an official involved in the construction of the Great Pyramid describes how workers transported massive blocks of limestone on wooden boats along the Nile, and then routed the blocks through a canal system to the site where the pyramid was being constructed.