The Mystery Of Hell And How Men Also Came To Be Partakers Of The Final Punishment Of Satan.

The creation of the universe is among the very unique and mysterious miracles of God. The professionalism, the artistic prowess, and the articulate style with which everything was perfected were so ordinate and amazing. He is a God of wonder. The Lord has brought the earth out of the waters. The book of Genesis has it that, in the beginning, there was no form at all, for the heavens and the earth, but, God has earlier existed. He had existed in the trinity, all alone. 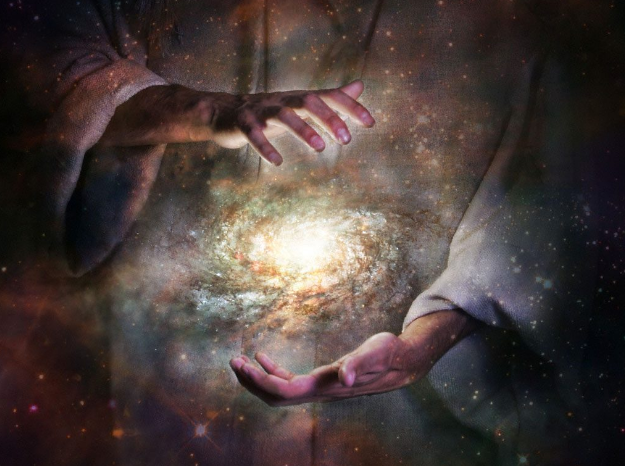 (God created the universe in His power. He has been in existence when things were not. He will continue to be when things cease to exist.)

This is why our God, when the earth shall pass away, He would still be inexistent, till eternity. Even, if He decide not to raise anyone again, for paradise, and that He would want everything to cease to exist, He would be the only one existing, in the Trinity.

There is no definite record of how the hell came to be. We just have it in the Bible, that, "death and hell" are swallowed, in glory, the various agony and teeth-gnashing in the book of Revelations, and several instances of hell, in the Bible, but, one thing is very significant, no single place in the Bible, where it is mentioned when the hell was created, or formed. But, let us quickly see how men came to be partakers of hellfire punishment, as a result of their presumptuousness in sins.

The fall of man in the garden of Eden was not the major sin, that made man fall out of Grace with God, no. Sin began to be rampant in the world, and the essence with which sin start to irritate God greatly started when the sons of God descended from their watching spectacle and got intimate with the daughters of men. They had cohabited with them and had their seeds, mixed with that of man. It is a very illegal thing to do. As far as heaven and the earth is concerned, there are set boundaries, in which every inhabitant of both abodes can never cross. It is spelt out for man, you cannot cross to the other side of earth physically.

The sons of God are spiritual beings, they could be on earth, as far as the jurisdiction policy of God permits it. Angels that are in favour of God do not just come to the earth, it has always been recorded that, "I came in respect of Gods command", "God says I should..." and so on. They have always obeyed the voice of God and ran divine errands to be on earth, and after that, they fly back to heaven, their designed home. Heaven is a place that exists in reality, but, you cannot get there in your mortal body as a human being. 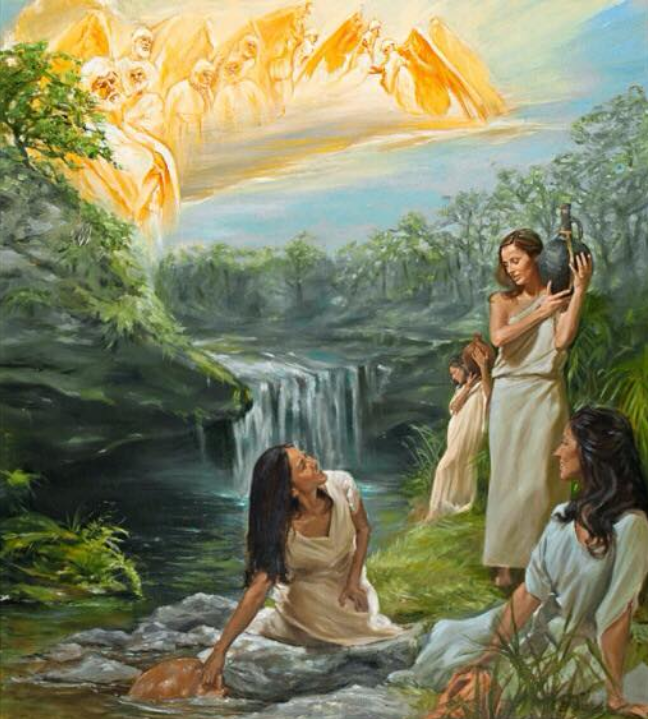 (God regretted and lamented of creating men, after when the some of God mixed up their seed with the daughters of men, and the world was polluted)

These angels, since they fell from Grace with satan, they were no longer under the jurisdiction of the control of the highest God. So, they had the deviant rebelling mind to do whatever they liked. Children were born to them, of the daughters of men, and these children became giants and plagued the earth as a reason of their stature and valiancy, as the book of Genesis 6:4-7 has it;

AMP: There were giants on the earth in those days–and also afterwards–when the sons of God lived with the daughters of men, and they bore children to them. These were the mighty men who were of old, men of renown.

AMP: The Lord saw that the wickedness of man was great in the earth and that every imagination and intention of all human thinking was only evil continually.

AMP: And the Lord regretted that He had made man on the earth, and He was grieved at heart.

AMP: So the Lord said, I will destroy, blot out, and wipe away mankind, whom I have created from the face of the ground–not only man, [but] the beasts and the creeping things and the birds of the air–for it grieves Me and makes Me regretful that I have made them. 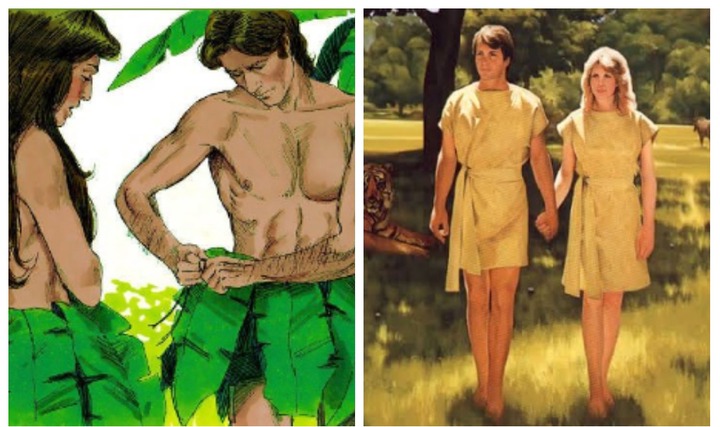 (God by himself came to clothe them, using animal skin in replacement of the leaves they had sewn since they had discovered they are naked this shows Gods plan, and love for them)

It could be recorded that, God by Himself came to clothe Adam and Eve when they had eaten the forbidden fruit and hand-sewn leaves to cover up their nakedness. He had in His loveliness, made clothes of animal skin and covered them up.

He did not at any time lament that, He regretted creating them, they still hadn't offended His divine Grace, then. But, God lamented, after the sons of God came to be with the daughters of men. They introduced the women to some secrets of heaven, and as a result of the immense statue of the Nephilim, the earth was destroyed. 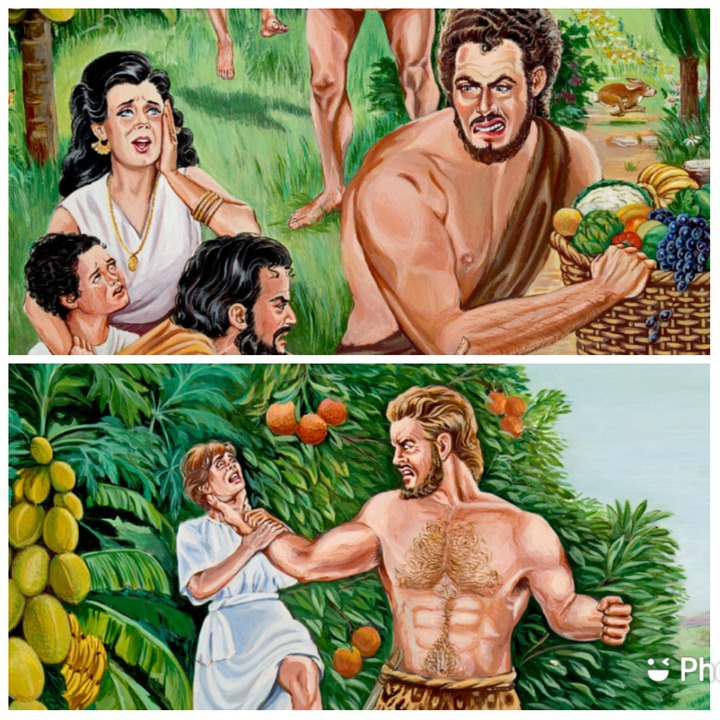 As a result of this, God destroyed the first earth, with the flood. But, that did not destroy the spiritual consequences of the cohabitation of the spirits, with the daughters of men, and the pollution of the earth. The earth in its innate form has been reordered after wickedness and, nothing could be done to reverse it. Men have taken on the nature of sin, as a result of the mistakes of Adam and Eve, hence, they are vulnerable to the manipulations of Satan, which later became rampant after the flood.

Now, within the space of the cohabitation of the spirits with human beings on earth, and the birth of half-caste offspring (they had the highest percentage of the spiritual gene in them) men also had partaken in the rebellion against God. They too could now share in the punishment of Satan and his fallen angels.

In the book of John 14:3, the Lord Jesus Christ confirms the plan of God for man, in that, He would prepare paradise, as an escape from the already existing hellfire, set for the children of disobedience, and Satan, with his fallen angels.

"And if I go and prepare a place for you, I will come again, and receive you unto myself; that where I am, there ye may be also."

With this, knowing quite well that, God has made a redeeming plan for man, Satan has attuned his plans to prevent human beings from making it that far to heaven.