The name of the cap worn by cardinals and its significance 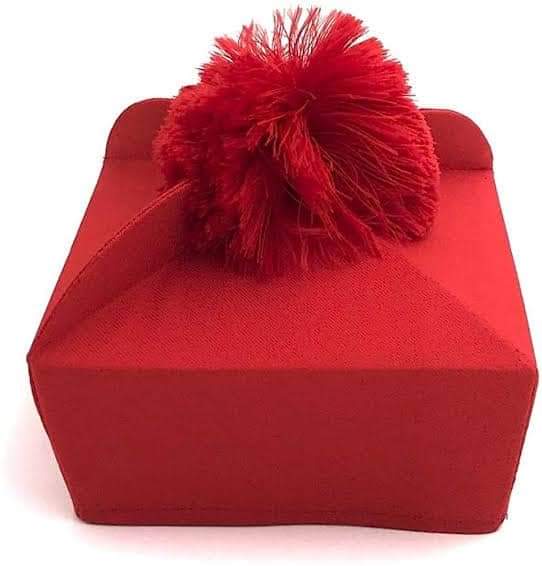 We may have noticed the use of a certain hat by different members within the ranks of the Catholic clergy. What is the name of this hat and who can wear it?

WHAT IS A BIRETTA?

The biretta is a square cap with three ridges or peaks (four for those who hold Doctorates of Sacred Theology or STD), surmounted by a tuft, traditionally worn by Roman Catholic clergy. 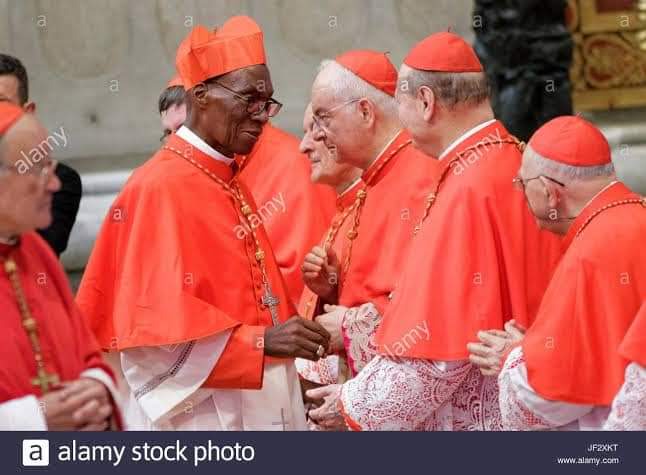 ORIGIN OF THE BIRETTA

Its origins are uncertain but is mentioned as early as the tenth century. The most probable origin of the biretta is the academic hat of the high middle ages, which was a soft, square cap. The medieval academic hat is also the ancestor of the modern mortarboard hat or 'dink' used today in secular universities. 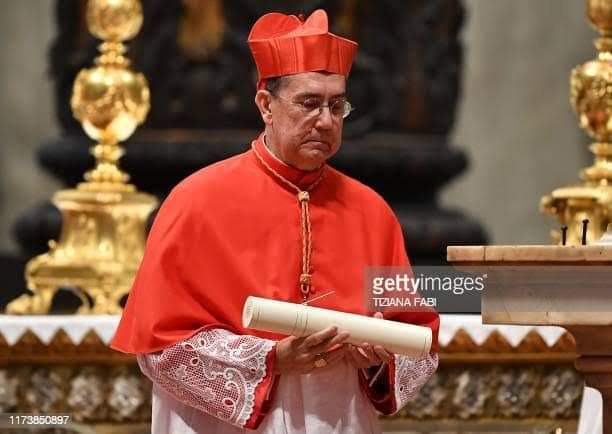 WHO CAN USE IT?

Historically, the biretta was used by all ranks of the clergy from Cardinals to priests and deacons.

Contrary to public opinion, the biretta has not been abolished as a result of changes in regulation of clerical dress and vesture following the Second Vatican Council, but it has fallen into a state of disuse, and is therefore most commonly seen in use by clerics of episcopal rank on occasions where its use is mandated by church rubrics.

And it is now used by Cardinals, Bishops, Priests, Deacons and Seminarians with variations in colour.

A. Those worn by Cardinals are scarlet red made of silk. 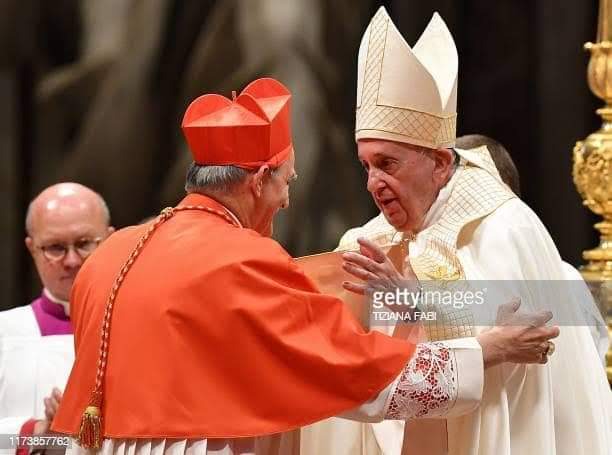 B. Those by bishops are purple, while

C. Those worn by priests, deacons, and seminarians are black.

The Pope does not make use of the biretta, instead he makes use of the camauro. 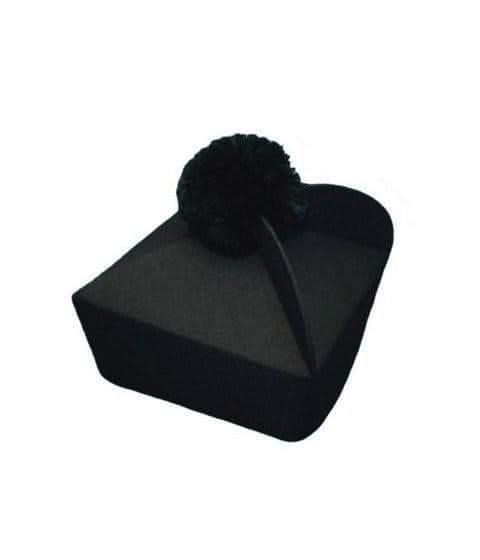 Variations in the color of the tuft of the priest's biretta denote differences in ecclesastical rank for canons, monsignori, etc. Additionally, the holding of certain academic degrees permit clerics the use of various colors of tufts and trim. In previous times, a biretta without peaks was worn by the clerical order of subdeacons. Birettas worn by cardinals, deacons, and seminarians do not have a tuft.

Content created and supplied by: Lewand9? (via Opera News )