Opinion: The North Is Not As United As Assumed, How The Colonial Missionaries Were Able To Break It

When Christian missionaries took evangelism to northern Nigeria, they thought they are going to save the people from the political class who tried to use Islam to dominate and exploit the people. They went to Kano, Zaria, and most of the other towns in the former Sokoto Caliphate but their missions were not very successful. The Muslims distrusted them and the leaders chased them out. They the missionaries made the wisest decision afterward, they turned their attention to the unconquered “pagans” in northern Nigeria. 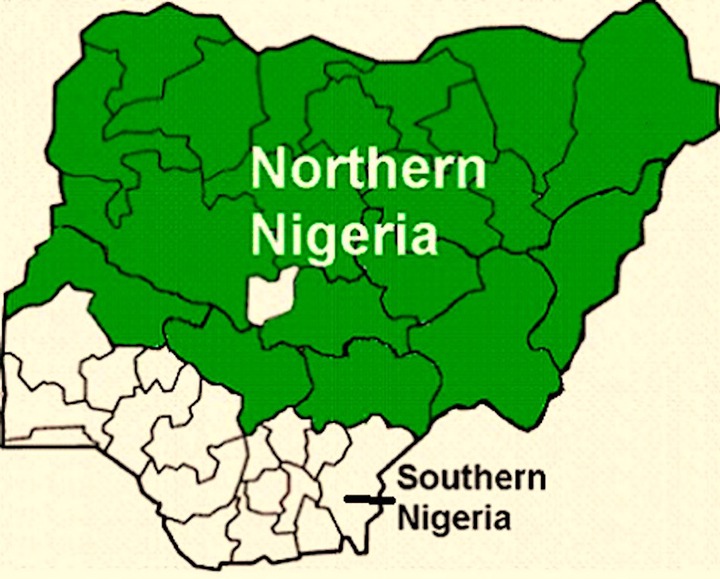 Is Northern Nigeria truly a homogenous regime with one common aspiration?

Within few decades Christianity emerged to be a force to reckon with in the north, it created a faction in the North that would counter and challenge the hegemonic claim of the former Caliphate. The missionaries had always assumed that the North is one big unified region: Hausa, Fulani, and Muslims. But they later discovered that they had misunderstood the region, there are communities in the region who are completely different and who had different aspirations, so the missionaries used them to check the spread of Islam and to counter the political dominance of the surviving caliphate ruling class. This is what politicians and the people from the south don’t understand or chose to disregard. 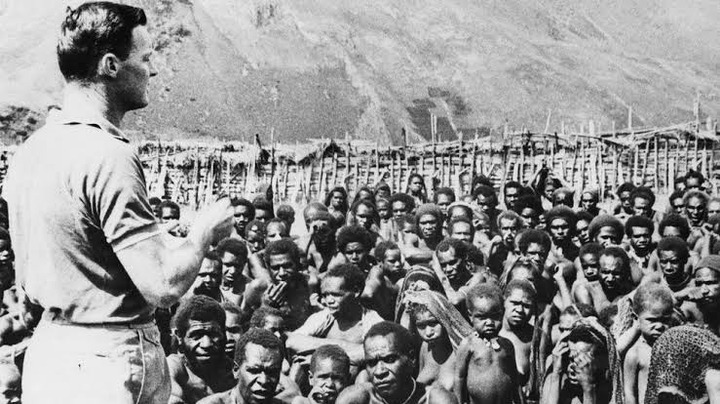 After unsuccessful attempt to evangelize and convert the Muslims in northern Nigeria the missionaries turned their attention to those communities who were outside the political and cultural control of the former Sokoto Caliphate (Image: BBC)

The spokesperson of the Northern Elders Forum, Hakeem Baba-Ahmed, recently boasted that the North can still dominate Nigeria politics because of their numerical strength. This claim alarmed a lot of people, it shouldn’t. It is a myth that has grown to become a reality for some. The myth, as the Christian Missionaries had assumed before they came to the North, is that the region is a massive monolithic space dominated by Islam and Hausa and Fulani overlords. But they later discovered that was not the case. 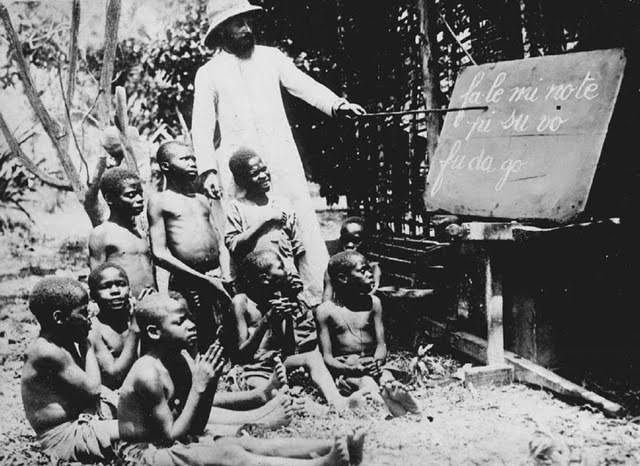 Through mass conversion to Christianity and western education, the missionaries were able to create a new northern elite to counter the hegemonic claim of the survivors of the Sokoto Caliphate (Image: colonialfilm.org)

Northern Nigeria has over one hundred languages, Niger State, Kaduna, Nasarawa, Plateau, Bauchi, have an average of over thirty languages each who are largely Christian. Such demographics make up is obtainable in Adamawa, Taraba, Maiduguri, and even Kebbi State. These people are Christians because the Christian missionaries broke the myth of one homogenous north. As evidence that the North isn’t a monolithic giant is the increasing separation of the Middle Belt from the core north. 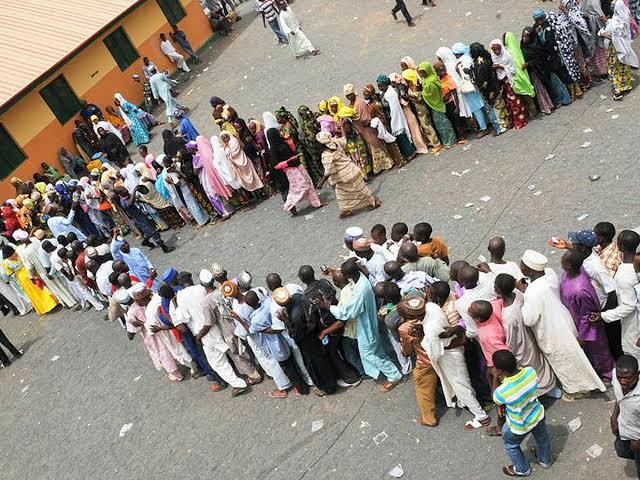 The population of the north is diverse both on cultural, religious and ideological grounds. If one side proves inaccessible, explore the other (Image: Top, the Conversation; Below, ThisDayLive)

Politicians must set out not on the futile campaigns to Kano, Katsina, or any of the cities of the former Caliphate; they should focus on centers of northern communities who were never part of the former Sokoto Caliphate and did not subscribe to its culture, worldview and aspiration to scout for supports and votes. These groups are eager as the South to be free of political domination by those who have mastered the art of using myth to hold on to power!

Ignoring this fact is an endorsement of the myth of the north whose numerical strength is one and indivisible. It isn’t, these are millions of voting communities in the north that can be partnered with and supported, to break the myth of the so-called ONE North.