Kaduna is one of the states that is seriously affected by insecurity, as evil bandits are killing and kidnapping innocent Nigerians, always making the headline from there.

The Governor of the state, who is not happy about this bad happening, blames many of the incidents in his state on religion when he was talking to the newsmen today, and that pushed him to advise people and say these two statements about religion that we should know. 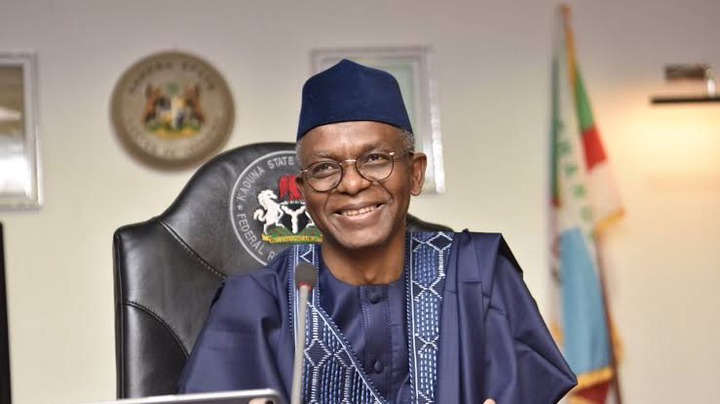 El Rufai makes it known that religion is a personal closeness of a person to their God, and we can deny the fact the people of Kaduna state are religious. But we shouldn't use it to attack ourselves negatively and forcefully stop each other from practicing their fate.

Let us recall that the people of Southern Kaduna, who are Christians, have experienced a lot of attacks in which many of them have been killed. Many of their churches and houses have been raised to ashes by the suspected Fulani militia. 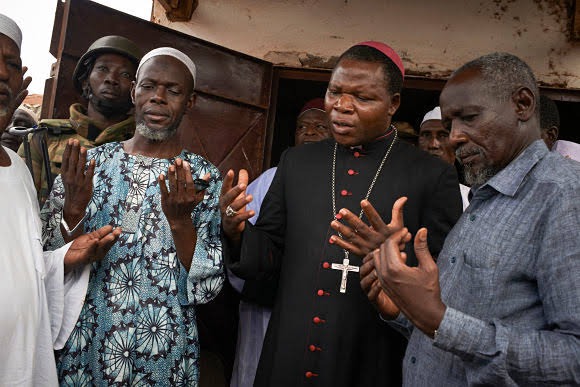 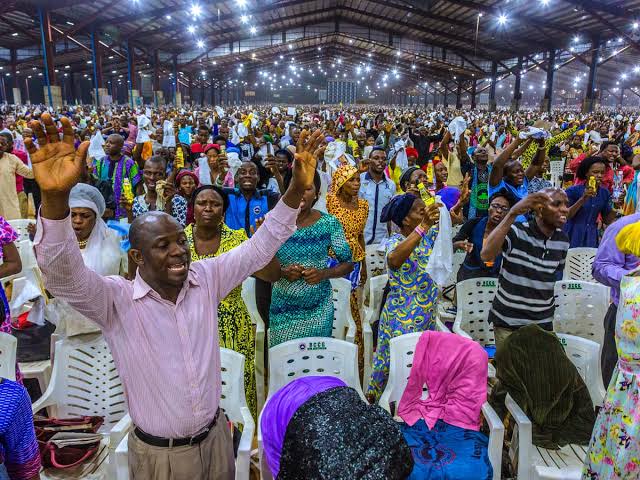 However, he claims that both Christianity and Islam, which are the most practiced religion in Nigeria, need to create peace and unity among themselves, because there is nothing bad about them living side by side if there is unity.

He also urges people to practice the Good side of religion and not use it as an excuse to cause harm to the lives and properties of one another.

Religious leaders should not use their posts to set people from different religions against each other.

El Rufai makes it known that there are many cities and states around the world, such as Damascus and Jerusalem, when Muslims and Christians live side by side.

The religious leaders should try to preach peaceful coexistence and make themselves available to serve as guides to their followers. 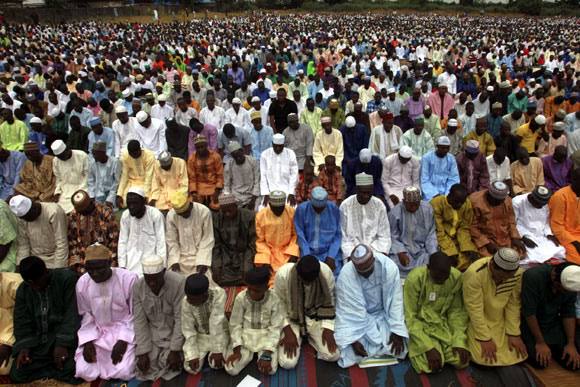 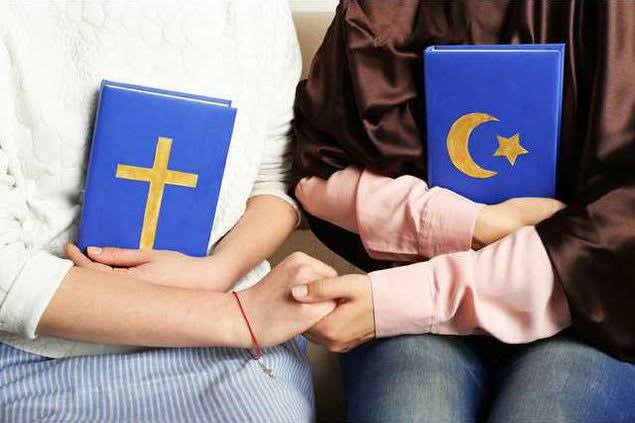 He further assured to give all his support to the religious leader in helping to educate the people about how a good Muslim and Christian should behave.