3 Important reasons why Muslims who Have the means to perform Hajj should try their best to do it.

By AbbasOlarewaju88 (self media writer) | 6 months ago

Hajj is one of the pillars of Islam because of the Hadith narrated by (Al-Bukhari and Muslim):

The Messenger of Allah (SAW) said; "Islam was built upon five pillars; the testimony that none has the right to be worshiped except Allah and Muhammad is the Messenger of Allah, the establishment of the prayer, paying Zakah, Hajj to the House (Kaaba) and fasting Ramadan"

Hajj is also an obligation of Allah upon all Muslims who have the means and find a way there. 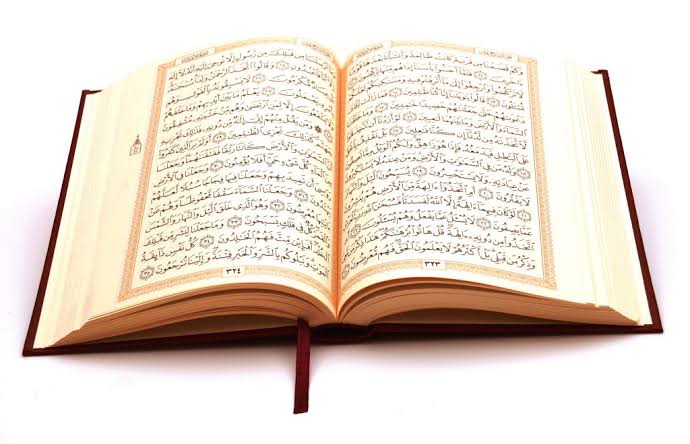 "And Hajj (pilgrimage to Makkah) to the House (Kaaba) is a duty that mankind owes to Allah, those who can afford the expenses." (Ali-Imran 3:97).

Hajj has many great rewards for those who performed it, and there are three important reasons why Muslims who have the means to perform Hajji should try their best to do it.

Those that did not have the means should be praying to Allah to give them the means to go and perform it. 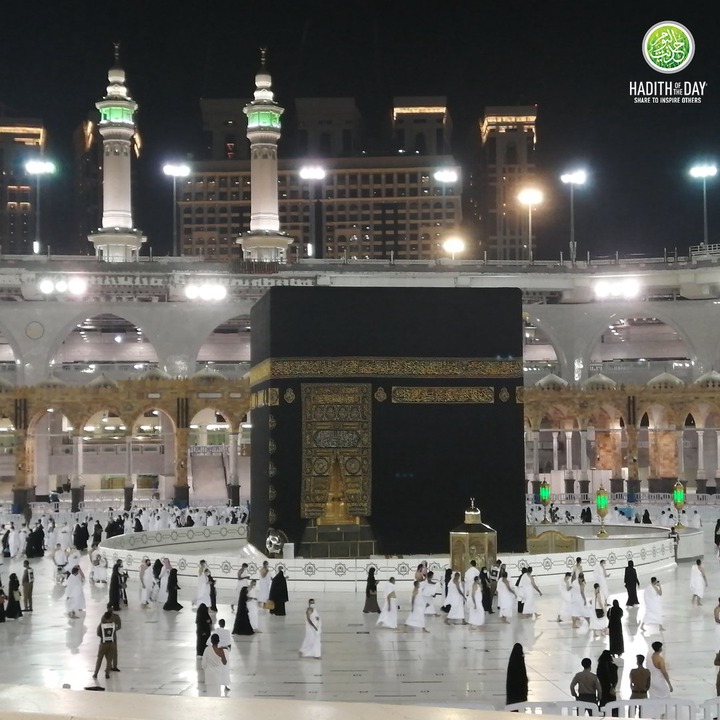 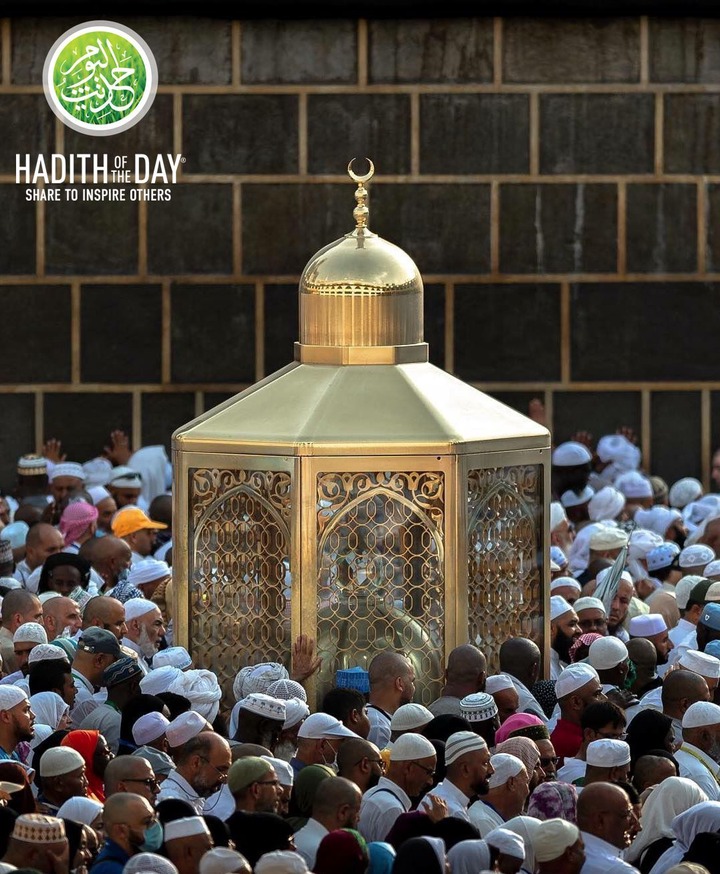 First- Hajj wiped out person's sins completely and turn such person into a newborn baby with no sin.

Prophet Muhammad (PBUH) said; Whoever make pilgrimage (Hajj) to this House (The Kaaba) and he does not have sexual intercourse (with his wife during the period of the Hajj), nor does he commit any transgressions, he will come out of his sins just like the day his mother gave birth to him." (Al-Bukhari and Muslim). 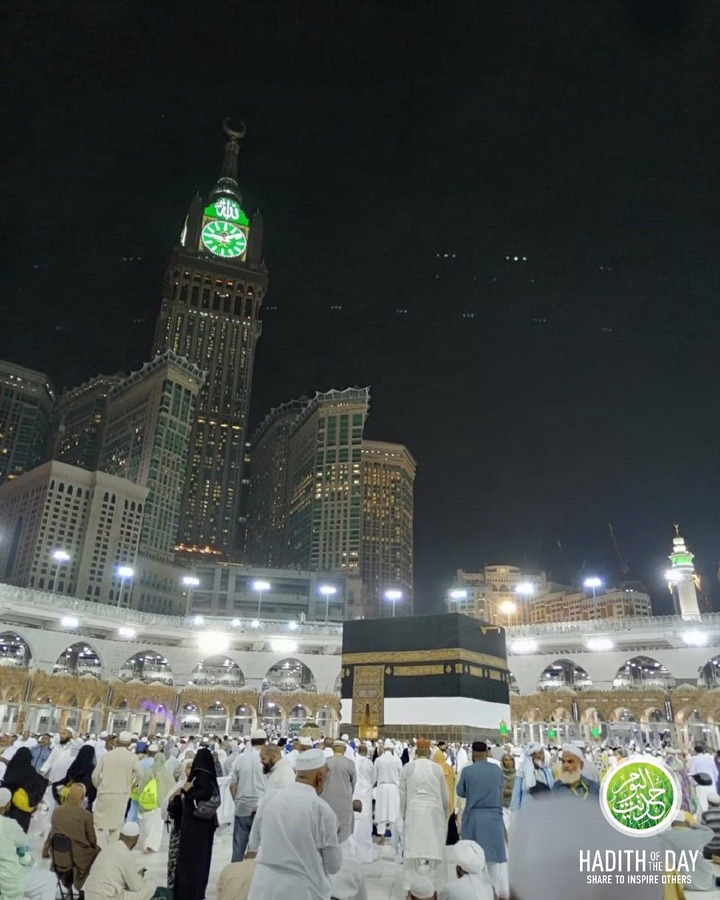 Third- The reward for any successful Hajj is Paradise. That is why Islamic Scholars said that if someone dies while performing Hajj, such person will go straight to paradise without answering any question on the day of judgment

Hadith narrated by Abdullah bin Mas'ud) (RA) The Messenger of Allah (SAW) said: "Alternate between Hajj and Umrah; for those two remove poverty and sins just as the bellows removes filth from iron, gold, and silver - and there is no reward for Al-Hajj Al-Mabrur except for Paradise." (Jami` at-Tirmidhi, Vol. 2, Book 9, Hadith 2). 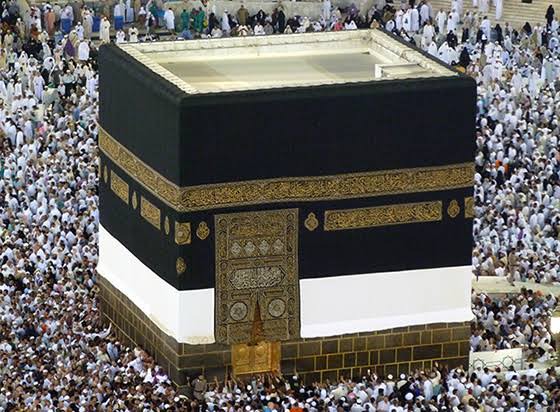 May Allah make it easy for Allah Muslims.

Images credit: Google and Twitter handle (Hadith of the day).

Don't forget to share this article so others can also benefit from it.

Content created and supplied by: AbbasOlarewaju88 (via Opera News )