Why Some Fervent Believers Are Suffering From Poverty And Lack

By PrayerMedia (self media writer) | 22 days ago 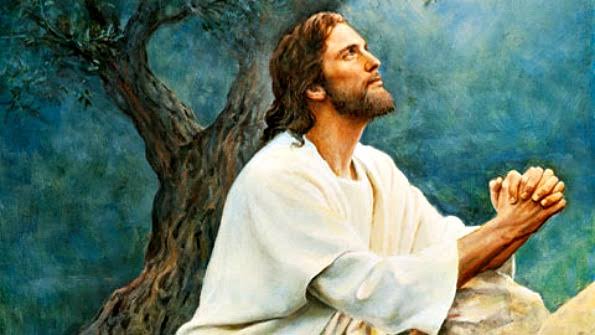 Though it is important we are fervent in everything we do for the Lord, but sime' believers bring pure shame to the good name of God because of their ignorance, laziness, wrong mentality and pride. God wants all His people to have enough to show His glory on Earth so as to show to mankind how blessing full and rich a life of holiness can be but the opposite is all we see. This makes unbelievers mock that our God is cruel to people who follow Him.

However, many believers are like the elder brother of the prodigal son and from that Bible story we can see why many holy believers are poor. The prodigal son messed up but came back, but his brother who never transgressed the father's rule was annoyed not knowing that all that their father had was his but he lived in hunger.

However, using the story of the Prodigal son's elder brother, here are 6 reasons

(1) Many fervent Christians think like the prodigal son's brother. They feel that God sees them as better than others and so they ought to be better than others based on holiness. Once you have a Self righteous-Entitlement mentality as a believer, you move God against you in all areas including finances. No one is worth it, What *believers* draw from is the righteousness OF christ and his finished work,not self righteousness. 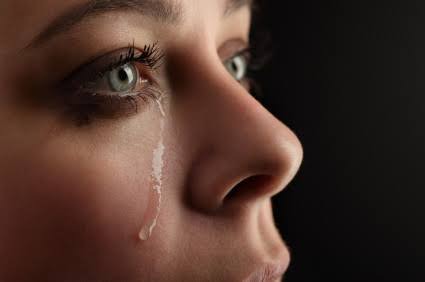 (2) You Can't attract what You Attack

The prodigal son's brother said he was the only one the father God supposed TO love not his brother. He was attacking the royal treatment accorded his brother, the Bible said:

God will never give you what you hate to see in others. Many good believers hate to hear anything about PROSPERITY or that others prosper. You can't taste it by hating it.

(3) They Keep Waiting For God To Bless Them 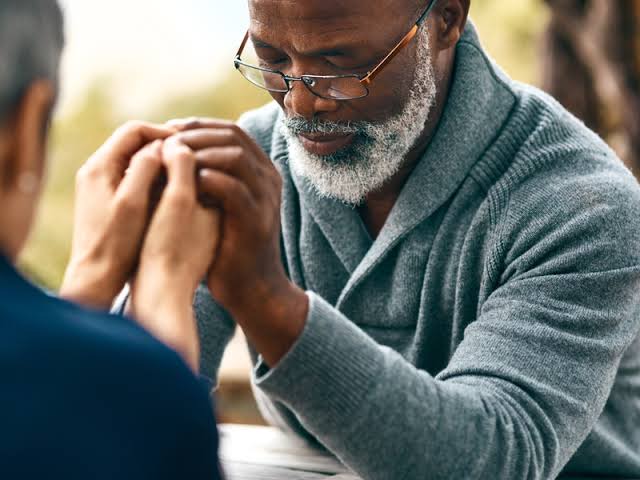 (4) They Want To Force God To Use Their Holiness Alone As The Criteria To Bless Them.

As believers it's important to know that, God has many criteria for prosperity. holiness is just the foundation. If you have built your house foundation, can anyone park into it and live on just foundation?? Of course no. Hard work, right-faith, financial intelligence, wisdom, confession etc are the building blocks towards a life of financial success in God.

(5) They Think God Will Pity Them Because They Are Holy.

That prodigal son:s brother was expecting the father to be considerate but never, he got Nothing. God's peace and mercies (grace) are only multiplied to us through knowledge not holiness (2 Peter 1:2)

Grow in knowledge of God and you will enjoy God or else you may groan. 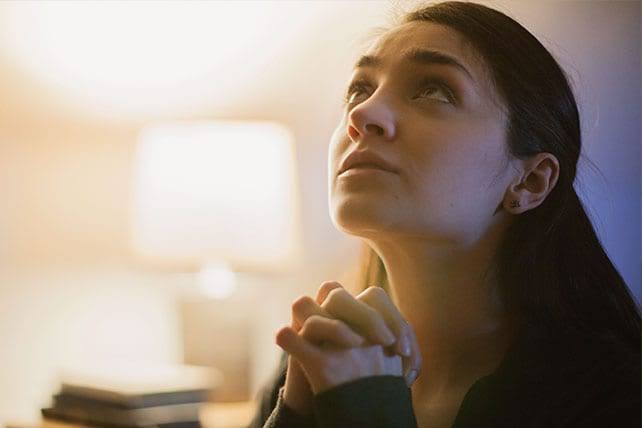 (6) Many Holy Believers Don't Know, Believe Or Accept That All Of God's Riches IS Theirs So They Suffer.

Many believers have been deceived to think that all that God wants from us is holiness even though we are mediocres, failures and beggars with families wearing rag, who can't eat good, living in squalor, children attending schools without books, torn uniforms with no shoes.

In conclusion, our God is rich to all who call on him. To escape poverty using God's ways you must be saved, knowledgeable and obedient to God's financial ways.