The only Nigerian State mentioned in Bible 30 times in these places.

The only Nigerian State mentioned in Bible 30 times in these places. 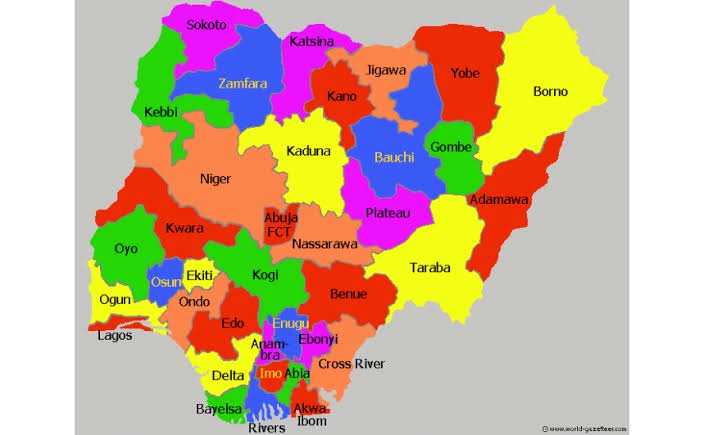 The Bible was translated mainly from Hebrew and Greek.

Abia means “Yahweh Is My Father” or "My Father is Lord".

Abia is the name of an Eastern State in Nigeria created in the year 1991 from part of Imo State. 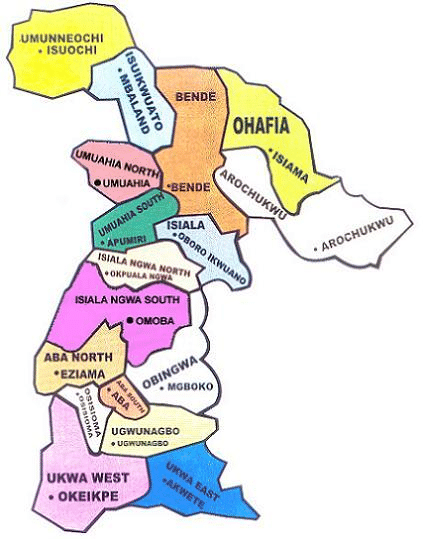 It is an Igbo Land whose Capital is Umuahia, and the major commercial city is Aba.

I have listed 30 places where the name 'Abia' appeared in the Bible. Could that be why Abia State is also known as 'God's Own State'? 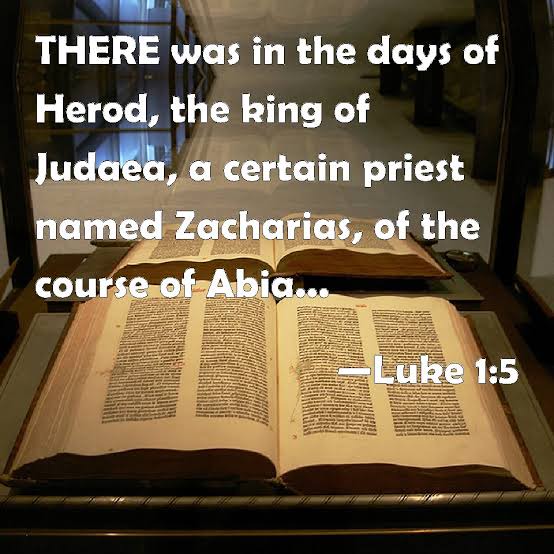 Let us see these 30 places in the Bible.

And after the death of Hezron at Calebephrata, Abia his wife bare him Ashur the father of Tekoa.

And Solomon's son was Rehoboam, Abia his son, Asa his son, Jehoshaphat his son,

And the sons of Samuel; the firstborn Vashni, and Abia.

the seventh to Hakkoz, the eighth to Abia

And Rehoboam made Abia the son of Maachah the chief, to be ruler among his brethren: for he thought to make him king.

And Rehoboam slept with his fathers, and was buried in the city of David: and Abia his son reigned in his stead.

Now in the eighteenth year of king Jeroboam began Abia to reign over Judah.

He reigned three years in Jerusalem. His mother's name also was Michaiah the daughter of Uriel of Gibeah. And there was war between Abia and Jeroboam.

And Abia stood up upon mount Zemaraim, which is in mount Ephraim, and said, Hear me, thou Jeroboam, and all Israel;

And Abia and his people slew them with a great slaughter: so there fell down slain of Israel five hundred thousand chosen men.

20 Neither did Jeroboam recover strength again in the days of Abia: and the LORD struck him, and he died.

And the rest of the acts of Abia, and his ways, and his sayings, are written in the story of the prophet Iddo.

So Abia slept with his fathers, and they buried him in the city of David: and Asa his son reigned in his stead. In his days the land was quiet ten years.

At that time Abia the son of Jeroboam fell sick.

And Rehoboam slept with his fathers, and was buried with his fathers in the city of David. And his mother's name was Naamah an Ammonitess. And Abia his son reigned in his stead.

Now in the eighteenth year of king Jeroboam the son of Nebat reigned Abia over Judah.

Now the rest of the acts of Abia, and all that he did, are they not written in the book of the chronicles of the kings of Judah? And there was war between Abia and Jeroboam.

8 And Abia slept with his fathers; and they buried him in the city of David: and Asa his son reigned in his stead.

There was in the days of Herod, the king of Judaea, a certain priest named Zacharias, of the course of Abia: and his wife was of the daughters of Aaron, and her name was Elisabeth.

Absolutely interesting! What do you think? Seriously, do you think that's why Abia State is also known as 'God's Own State'?