By Freshnews02 (self media writer) | 1 year ago

Bishops insist on removal of sharia law from constitution

The Catholic Bishops Conference of Nigeria has told the National Assembly to expunge all references to Sharia Islamic law from the 1999 Constitution. 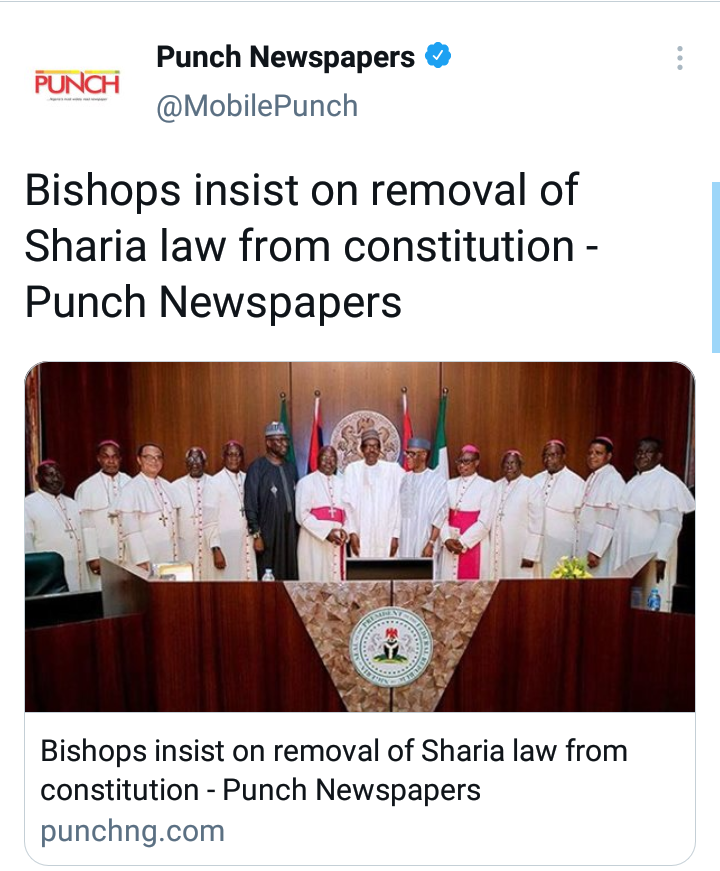 The organisation also asked the lawmakers to project the secularity of Nigeria pursuant to Sections 10 and 38 of the constitution as no other religion was recognised by the law of the country except Islam.

The CBCN made the submissions in its memorandum presented to the Senate Committee on Constitution Review obtained by journalists in Abuja on Thursday. 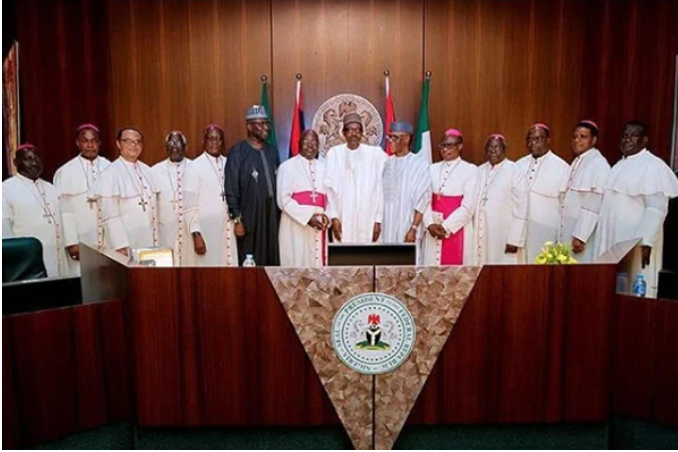 This was disclosed by an Information Technology Specialist at CBN, Rakiyat Mohammed, during a news briefing at the end of the Bankers Committee meeting held in Lagos. 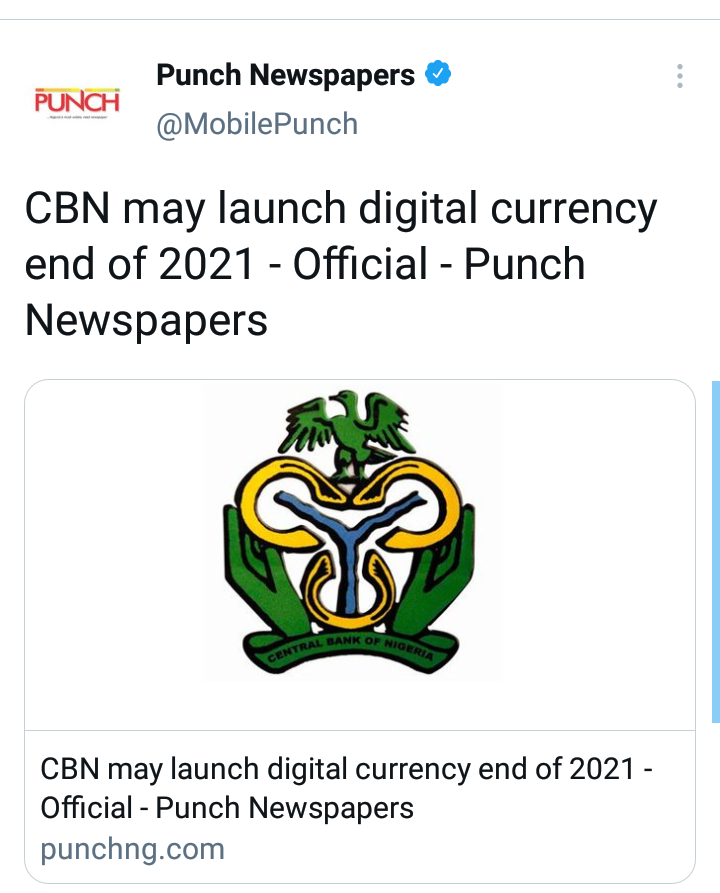 According to her, CBN has been exploring digital currency technology for over two years and has made tremendous progress.

“Before the end of the year, the Central Bank will be making a special announcement and possibly launching a pilot scheme in order to be able to provide this kind of currency to the populace,” she said.

Confusion over alleged kidnap of travelers in Imo

Confusion on Thursday trailed the alleged kidnap of unspecified number of travellers by suspected bandits along Arondizuogu, Okigwe road in Imo state. 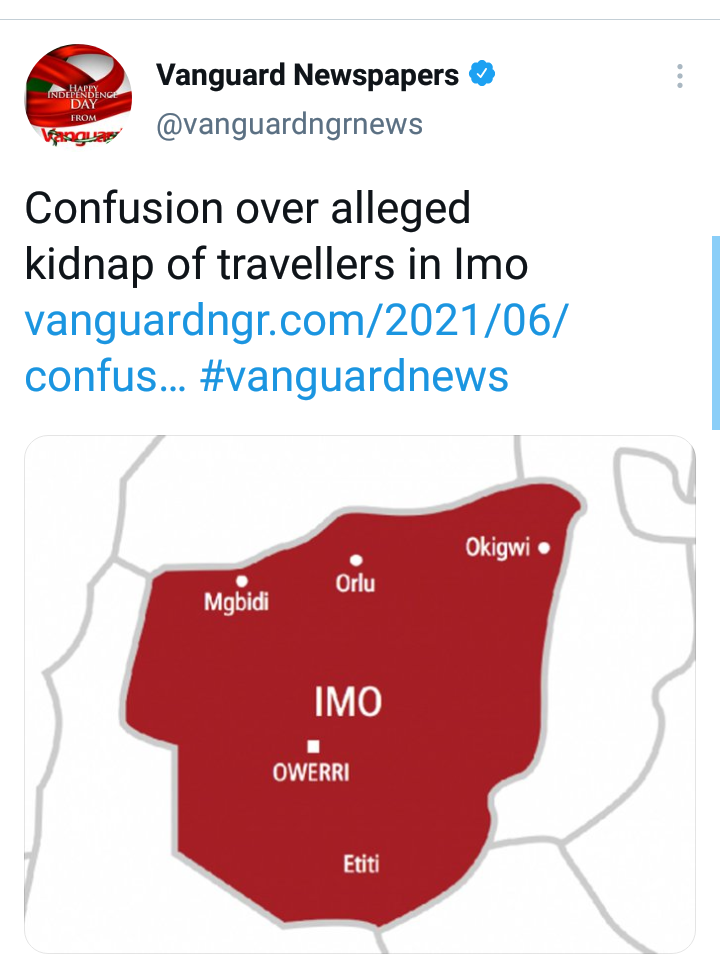 Vanguard gathered from the area that two vehicles were attacked but one escaped. An ITC bus and a Seina vehicle.

Different versions of the story said that three persons were marched into the forest by the armed men, others said that some of them were disppossed of their valuables and later asked them to go back into their vehicle. 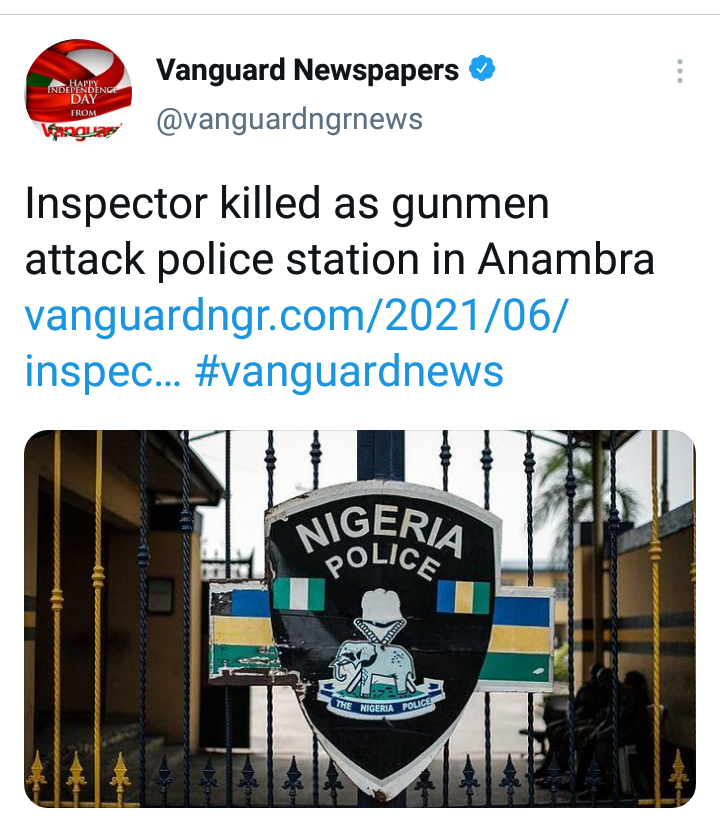 A similar attack took place at the headquarters of the local government during which the attackers forced workers to leave their offices, while they had a field day ransacking the offices.

The police station was not burnt in the latest attack because the policemen on duty repelled them.

According to a police officer at the station, “the hoodlums came in three Sienna vehicles, but were repelled by the policemen on duty.”