Five Most Dreadful Deaths Recorded in The Bible.

By Infosavvy (self media writer) | 20 days ago

Many people know the famous stories from the Bible, but there a number of frankly grisly stories that people often ignore.

The death and resurrection of jesus gets a better attention, but there are some biblical deaths that deserve to be better known. Here are some of the most dramatic demises of biblical characters. 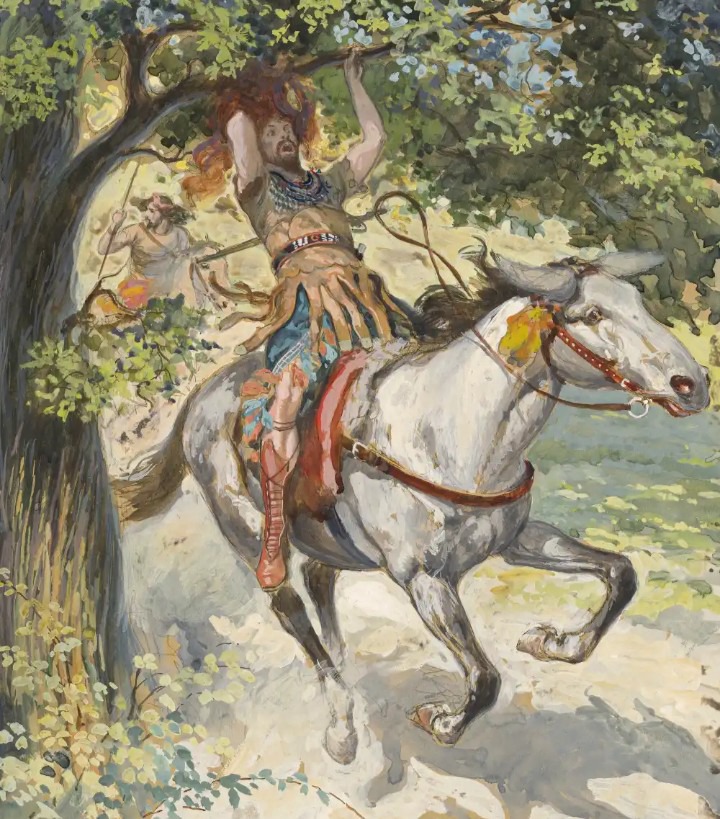 The son of king david, Absalom was a favorite not both the people and his father and should have been set for an easy life.

When his sister Tamar was raped by their half-brother Amnon, however, Absalom set out for revenge. He invited all of king David's sons to a feast. He got Amnon drunk and had his men murder him.

However, when people began to grumble about king David's judicial rulings, Absalom started to suggest he would do a better job if he were there king. Absalom declared himself king. David had to ride out to do battle with his son.

At the the battle of Ephraim woods Absalom's army was completely defeated. Absalom was forced to flee on a mule through the woods. Absalom's fashionable hair was his downfall, however, when it caught in the branches of a tree and left him hanging. There he was found and despite David's command not to touch him Absalom was speared three times through the heart. 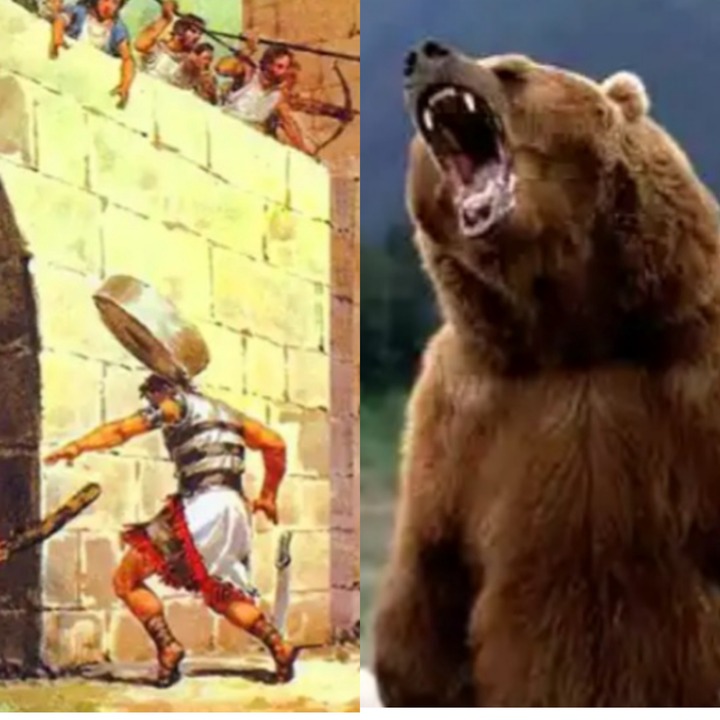 Sodom has a bit of bad reputation. Even God found the city a bit much, and so one Day, he decided to destroy it. After meeting with Abraham and haggling a little over the exact number, God agreed to save the city if 10 good men could be found dwelling in it.

Lot family were the only good people in the country of sodom, so God decided to save Lot family.

Everything should have been well for Lot family as they escaped from the city while God rained sulfur down on it. But, Mrs. Lot, who remaind unnamed in the text, made the mistake of looking back at what must have been a spectacular sight. For her curiosity, Mrs. Lot was turned into a pillar of salt. 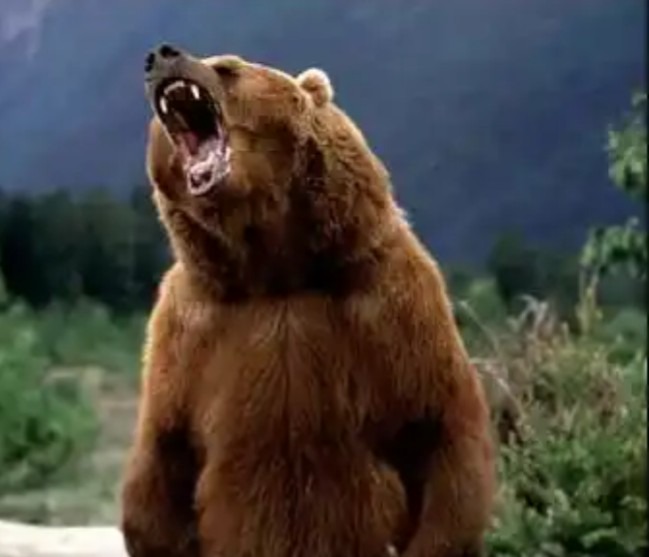 No one loves begin mocked by a group of children. Even those with the patience of saints can be sorely tested by kids being naughty. The prophet Elisha maybe a bit went too far when he punished a particular unruly group.

In 2 Kings, as Elisha was walking along one day, a group of lads came out to shout names at him. This infuriated Elisha who cursed the boys in the name of the Lord. 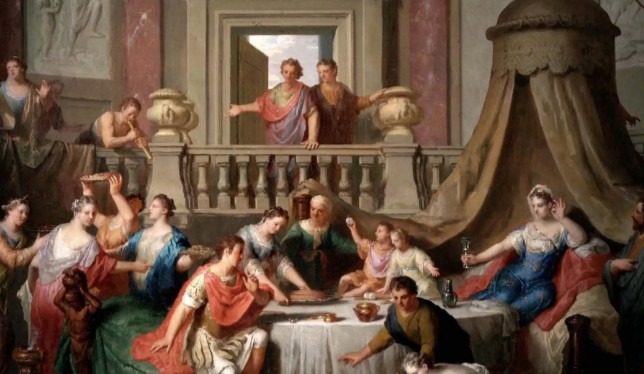 The Herod family doesn't come out of the biblical story well. While Herod the Great was said to have massacred infants in an attempt to kill Jesus at his birth, his grandson Herod Agrippa attacked jesus's followers.

He appeared before a crowd wearing incredibly expensive robes. He spoke with such magnificence that the people called out that it was not the voice of a man speaking but "the voice of God!"

The Bible tells us that " immediately the angle of the Lord smooth him, because he gave not God the glory; and he was eaten by worms and gave up the ghost." 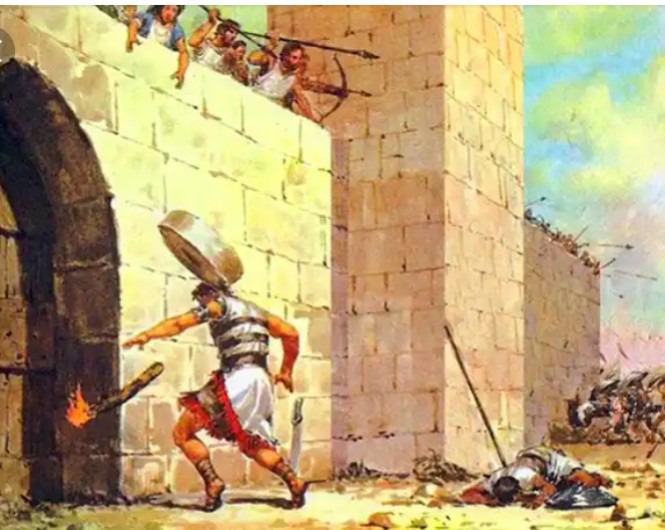 In a battle king Abimelech fought his way towards a high tower were most of the people were hiding after having climbed to its roof. As Abimelech was about setting the roof on fire, one of the women dropped a milestone on him, shattering his skull.

The wonded king turned to one of his men and gave this order: "Draw your sword and kill me, so they can't say, 'A woman killed him.' " And so Abimelech died with his male ego intact.