Is The Rapture And The Second Coming Of Jesus Different Events 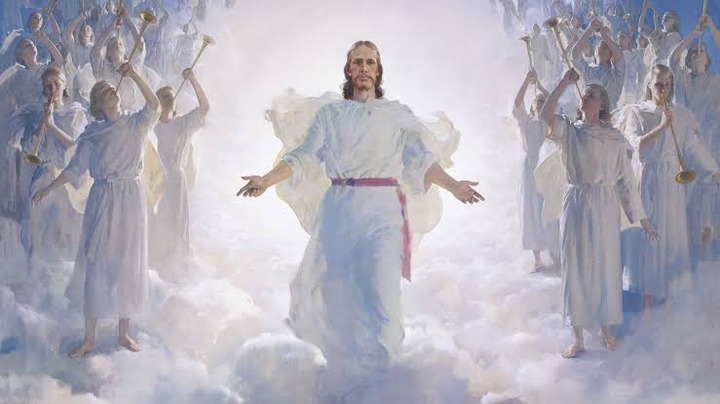 Fewer topics in Christianity today are as sensitive as the topic of when Jesus will return to establish His kingdom.

There are different schools of thought: Some believe in the doctrine of the secret rapture. These folks claim Jesus will appear mid air, from where He'll summon those who believe in Him to rise and meet Him in the air. They'll then return with Him to heaven before God will pour His wrath on those who inhabit the earth in what is known as the Great Tribulation.

This will be during the reign of a global Satanic being known as the Antichrist. And while the whole earth will be engulf in a myriad of cataclysmic events, those in heaven will enjoy the bliss and satisfaction of being with Jesus. And later they'll return back to the earth, with Jesus leading this glorious army.

This doctrine of escaping events that will unfold on earth is popular among majority of Christians as it is human nature to want to escape any form of pain.

The other group simply believe there's no such thing as Secret Rapture. They believe Jesus is coming only once and that will be the end of what we know today as the world.

However, God has not left us to use our own human sentiment and understanding to explain events He has ordained from the creation of the world. With an open heart, let's look at the Bible and see what Jesus Himself has to say about His return to the earth.

In Matthew 24, Mark 13 and Luke 21, Jesus clearly explained what His coming will be like. There is not one verse anywhere where Jesus said He'll come twice: secretly and then publicly. Jesus stated clearly that His return shall be immediately after the Tribulation and every eye shall see Him. In other words, Christians shall witness the Tribulation but true believers shall not be swept away by the evil forces that will be unleashed.

Many times in the Bible we see events where God's judgment engulfed a certain group of people because of their wickedness and evil ways. However, there were some righteous folks in such places but God never snatched them away to be with Him. Instead He knew how to save such ones from perishing with the wicked.

During the time of Noah there was a flood that swept the wicked world away. God did not snatch Noah and his family away. Instead He locked them up in the ark He'd instructed Noah to build, while He destroyed the wicked.

Also, when God wanted to destroy Sodom and Gomorrah, He didn't snatch Lot and his family away. The angels directed them to a place of safety before God's wrath fell on the land.

We see another example in Egypt, when God rained numerous plagues on the Egyptians. The Israelites were right there in the land but not even one of the plagues affected them. And when the Angel of God came to kill the first born of Egypt, the Israelites only had to spill the blood of a lamb on their door post to be exempted from destruction. It is noteworthy that it was after all the plagues had been unleashed on the Egyptians that the Israelites finally departed Egypt. 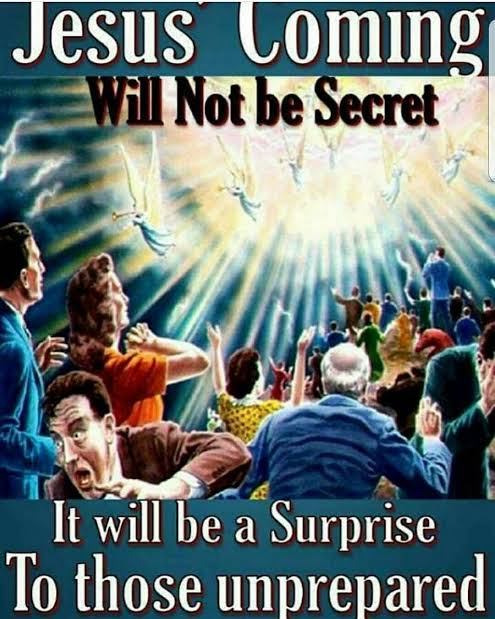 So for Christians wondering if there'll be a secret rapture, where Jesus will take them away before the Tribulation, there is no such thing. We shall face whatever events will befall the world. But true believers need not fear because God, who started a good work in you will finish what He began.

Scripture says in 2 Peter 2:9 that God knows how to deliver the righteous from all their trials and temptations and also how to keep the wicked under punishment until the judgment of the great day.

All you need do is to stand strong and pray always. The God who spared His children from His judgment upon the world at different times is still the same. He will see you through. Only watch and pray.

8 ways on how to maintain your old car