Reason why Samuel Ajayi Crowther translated the devil as Esu

In Yoruba land, Esu is a very important Orisa, Esu is said to be the messenger for all other orisas, Esu is primarily an officer of special relations between Orun (heaven) and Aye (Earth). He is the "inspector-general" or Olodumare 's confidential assistant, making Olodumare 's final recommendation for the latter clearance. He also periodically reports to Olodumare on the actions of men and gods, on the inaccuracy of religion in general, and sacrifices in particular. 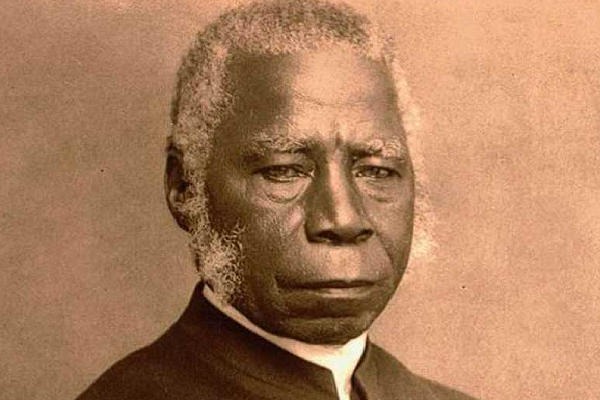 One of the principal deities of the Aborisa religion that originated from Nigeria's Yoruba culture and spread to Cuba, South America, and the United States through the slave trade, his name has also been used interchangeably with the devil by Yoruba Christians since the 19th century. It's a controversial subject and one that has fuelled public discourse more and more.

Christians argue he is the devil but the 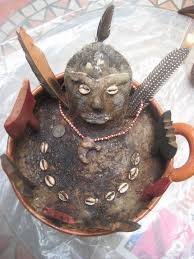 Before the bible arrived in their hands, Yorubas did not know it. When have we come here? In 1821, along with his mother, sister, and baby brother, a young boy was abducted from a Yoruba town, Osogun, in present-day Oyo State, Nigeria. His name was Ajayi, and his story could very well have been like the millions of other Africans abducted in the 19th century from their homes and sold into slavery, but his circumstances changed with a twist of fate. The slave ship that carried Ajayi and the other slaves to the new world had British troops on board. Samuel Ajayi Crowther, later baptized, was saved and became one of the leading missionaries spreading Christianity in West Africa, and one of the leading figures, like Yoruba, who translated the Bible into local languages.

When it came to finding similar names in Yoruba for Satan and Jesus; for Jesus, the name was Yorubanized to Jesus Kristi, but for the devil, the Yoruba Bible translators preferred an actual deity in the religion of Yoruba, Esu. To this day, the fateful judgment has haunted the comprehension of Yoruba convictions. The writer, Remi Oyeyemi, claims in an article that provoked angry rebuttal that Crowther did it on purpose, intentionally slandering and misrepresenting one of the main leaders of the belief of Yoruba in an act of retribution against his people for their involvement in the slave trade.