Middle East: A Region Once Predominated By Christians But Now An 'Islamic World' Due To Islamization

Religion is the belief one chooses to adopt and this belief most times influences one's thought, action and even behavior. One region which was once predominated by Christians is the Middle East and this region consists of Bahrain, Cyprus, Egypt, Iran, Iraq, Israel, Jordan, Kuwait, Lebanon, Oman, Palestine, Qatar, Saudi Arabia, Syria, Turkey, The United Arab Emirates, Yemen. Reports have it that this region was once predominated by Christians, but now, the Christians are now the minorities, while the Muslims are majorities.

The transformation of the Modern Middle East to an 'Islamic World' was a gradual process which took several years before Islamization became a huge success. Though most people believe that the inhabitants of the Middle East region were forced to convert from Christianity to Islam, this was uncommon as a change of religion was driven by factors such as intermarriage, economic self-interest and political allegiance.

With time, Non-Muslims started converting from Christianity to Islam and due to the Islamic law which prohibits conversation from Islam to any other religion, people were afraid to practice apostasy so they won't face execution if found guilty. 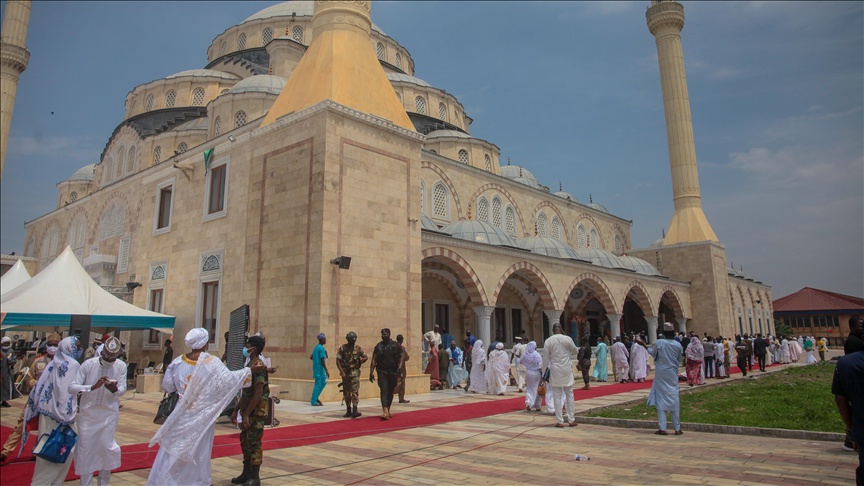 Then, if a Christian woman marries a Muslim man, automatically she becomes a Muslim and cannot convert back because she is married to a Muslim man. Islamization was a gradual process in this region and today, the region is predominated by Muslims and most of the countries in the region if not all are now Islamic Nations. A country like Yemen has about 1% of Christians and the number of Mosques have outnumbered that of Churches.

The Islamization of these counties which at some point was not as violent as we all thought proved that the Islamic religion is a religion of peace. Both Christians and Muslims can actually live as one if they should allow love to prevail, and if they respect each other's religion.