By ohonsiwrites | self meida writer
Published 25 days ago - 0 views 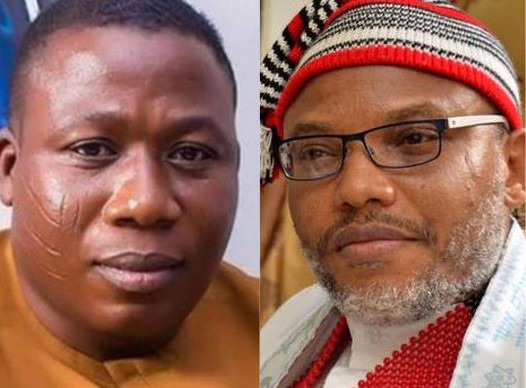 The fulani herdesmen have been co-existing in the south alongside the Southerners since a pretty long time. But up until the recent years, there had never been any issues of the southern indigens demanding that they leave their place for them. Therefore, for such to be happening right now means that there is more than meet the eyes.

For instance, the herders were first on rampage in the middle belt states, especially in Benue and Plateau. And every sincere-minded person will readily bear witness to what they did and still do today to their hosts there. Thank God for the modern communication technology that has helped made the world a global village. In furtherance of the excesses of the animal rearers, let us briefly journey back to the ancient story of Afonja and how Kwara state became known as predominantly a Fulani territory.

Just like they were initially received in opened arms both in the middle Belt and the south, so also were they welcomed in Kwara state. But unfortunately they ended up taking over the state after killing their great King and chief warrior, Afonja, because the indigens of the place had wanted them to leave. And that was because of their wanton killing, maiming and destruction of property.

Now, to quickly ask, have the same Fulanis not been doing the same thing in the south? Even before the likes of Sunday Igboho and Nnamdi Kanu took it upon themselves to ensure that they leave the south and Southerners alone, had there not been enough complaints against them? Why then are the two most prominent agitators of their eviction still being hated for that sake by anybody? 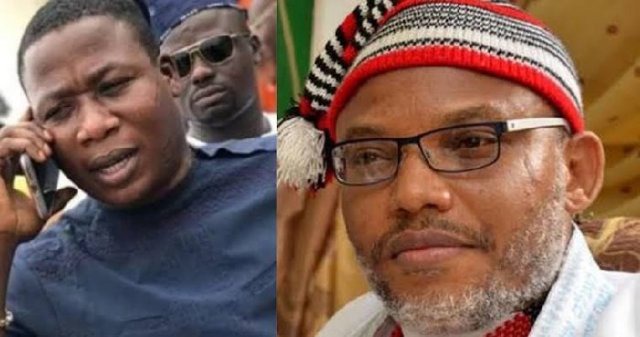 Okay, if the era of Afonja was also now, he would likewise be blamed for asking them to leave Kwara despite the evil they were perpetuating?

At this point in time, both Sunday Igboho and Nnamdi Kanu should only tread with caution as well as know what to bow out if need be.

cheating wife gown style how to cut six pieces skirt toyin abraham child use of english
Opera News is a free to use platform and the views and opinions expressed herein are solely those of the author and do not represent, reflect or express the views of Opera News. Any/all written content and images displayed are provided by the blogger/author, appear herein as submitted by the blogger/author and are unedited by Opera News. Opera News does not consent to nor does it condone the posting of any content that violates the rights (including the copyrights) of any third party, nor content that may malign, inter alia, any religion, ethnic group, organization, gender, company, or individual. Opera News furthermore does not condone the use of our platform for the purposes encouraging/endorsing hate speech, violation of human rights and/or utterances of a defamatory nature. If the content contained herein violates any of your rights, including those of copyright, and/or violates any the above mentioned factors, you are requested to immediately notify us using via the following email address operanews-external(at)opera.com and/or report the article using the available reporting functionality built into our Platform 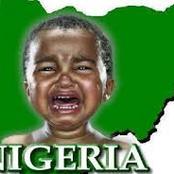 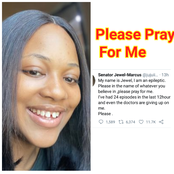 Say These Prayers Before You Go Out Today, Thursday, 4th March, 2021 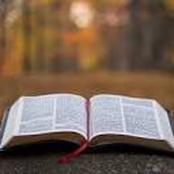 Fayose's Endorsement Of Kolawole Will Not Stop My Ambition, Says Eleka 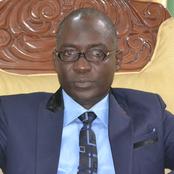 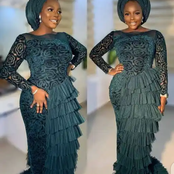 When I count my blessings, I count you Twice, Dami Marshal Celebrates Kwam 1 at 64 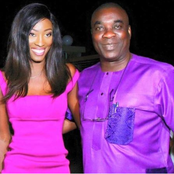 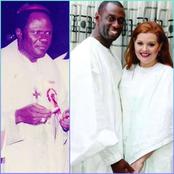 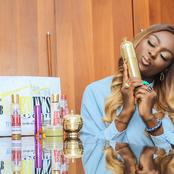 See Photos Of 9 Handsome Nollywood Actors Who Are Single 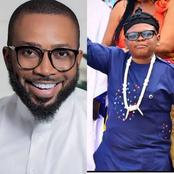 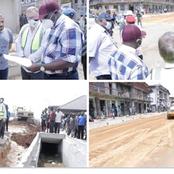