Did Pope Francis Change the Holy Bible? Find out the Truth Here 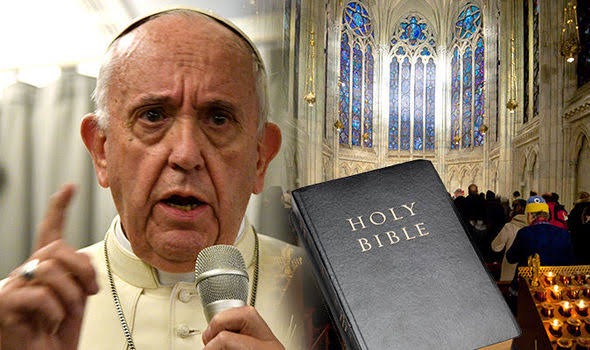 An online news report wrote that he surprised the world by announcing that The Bible is totally outdated and needs a radical change, so The Bible is officially canceled and he announced a meeting between the highest personalities of the church where it will be decided the book that will replace it, its name and its content. Some names are already being considered and the one that has more strength is “Biblia 2000”.

See how he was quoted below:

"We can not keep trying to talk our public in a totally new world with a book that has thousands years. We are losing followers and we have to go a step further in the search for the modernization of the church. to rewrite the word of God, even if it is only the Old Testament, in which there are certain passages that it is better not to repeat."

But what is the veracity of this statement? We need to find out whether the pope actually said what they said he said. So we trace the origin of the report

Origin of the news.

On 2 April 2018, ThereIsNews.com published an article which appears to report shocking news for the Catholic church — Pope Francis had “cancelled” the Bible, and is proposing the creation of a new holy book:

However, on a closer look, we find this statement about the website...

ThereIsNews.com is a humor web site that solely publishes fictional content, and it carries a disclaimer on the web site that reads as follows:

The site “There is news” (https://thereisnews.es) (hereinafter referred to as TIN) is a humor site whose purpose is entertainment. The content of TIN is fiction and does not correspond to reality.

All references, names, brands or institutions that appear on the site are used as contextual elements, as in any novel or fiction account.

The work of fiction may have fooled some readers, as it was published just a few days after several media outlets reported that Pope Francis had denied one of the core tenets of Catholicism — the existence of hell. That rumor, too, was likely either embellished or misreported. 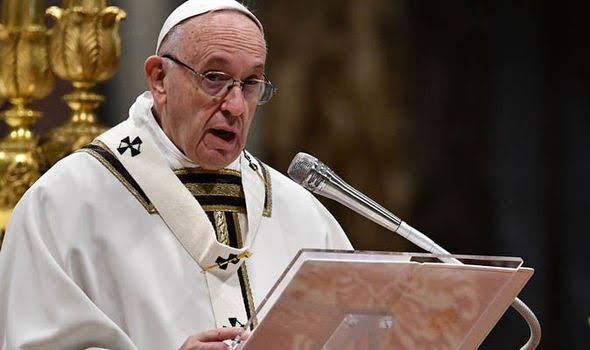 Pope Francis does have somewhat of a history of making controversial statements that are seemingly at odds with traditional church teachings:

There are many other allegations of speeches and teachings of Pope Francis that people have objected to and explained that it is contrary to the Word of God. But till today the truth of the matter has not been known. The Pope has not come out openly to lend credence to this facts but rather deny them.

People of God, listen to me, this is the end time when many strange things are happening and are expected to happen. We should not be surprised to see a lot of unprecedented activities because our Lord had already told us in the Bible that such will happen.

My advice is that we should be praying and watchful. And come what may, the Bible still remains the authentic Word of God that though it is old in existence, it is ever new in its timeless information, teachings and doctrines, and it is unequal in authority.

No one needs to add anything to the Bible, neither shall anyone attempt to remove anything from it. The Word of God is complete and it has all that we need to know God intimately and be saved from the wrath to come.

We have no other guide as regards to Logos, except the Bible. No religious leader, no matter how powerful he/she may appear to be, has the authority to attempt to change or edit anything in the Bible. If we see such a leader, we should run away from him/her because such wants to take the place of God or rather wants to be the Antichrist the Bible has foretold.

We have strong warning (and with curses) against adding to or subtracting from the Bible, the Word of God.

Proverbs 30:5-6: [5]Every word of God is pure: he is a shield unto them that put their trust in him. [6]Add thou not unto his words, lest he reprove thee, and thou be found a liar.

Revelation 22:18-19: [18]For I testify unto every man that heareth the words of the prophecy of this book, If any man shall add unto these things, God shall add unto him the plagues that are written in this book:

Any attempt by anyone to change the Bible should be vehemently resisted. The Bible may be old, but its content is ever new! God Himself is an ancient of days, He remains the same, He changes not, see Malachi 3:6

[6]For I am the LORD, I change not; therefore ye sons of Jacob are not consumed.

Even our Lord Jesus is the same for evermore, Hebrews 13:8

[8]Jesus Christ the same yesterday, and to day, and for ever.

And the Bible says His word is settled in heaven.

So, let no Pope or anyone, no matter how powerful he/she appears to be, make any attempt to change anything in the Bible or to talk down the word of God in the Bible. Anyone who does so is really not of God but an enemy of God or the Antichrist!

I want to believe that the Pope didn't say such things. But if he ever said it or will later say it or talk down the Bible in any way, then we should resist and reject such statement. And stay only on the Word of God which is above all things. Even God magnified His Word above all His Name, see Psalms 138:2

[2]I will worship toward thy holy temple, and praise thy name for thy lovingkindness and for thy truth: for thou hast magnified thy word above all thy name. 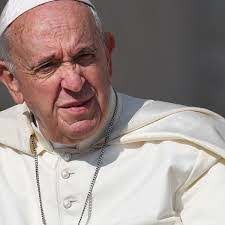 No matter the civilization, the Word of God cannot be changed to fit in into the situation, rather we should change the situation to conform with the Bible. 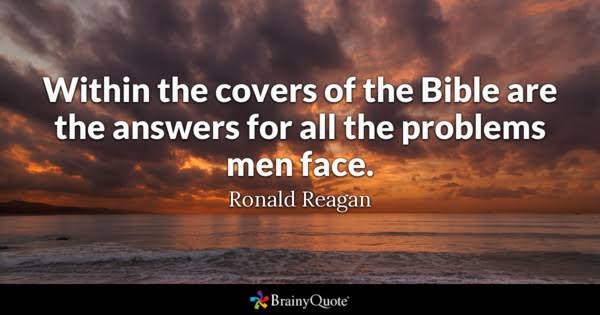 Tributes to the Holy Bible

It is the traveller's map, the pilgrim's staff, the pilot's compass, the soldier's sword, and the Christian's charter. Here Paradise is restored, Heaven opened, and the gates of hell disclosed. Christ is its grand subject, our good the design, and the glory of God its end.

It should fill the memory, rule the heart, and guide the feet. Read it slowly, frequently, and prayerfully. It is a mine of wealth, a paradise of glory, and a river of pleasure.

It is given you in life, will be opened at the judgment, and be remembered forever. It involves the highest responsibility, will reward the greatest labour, and will condemn all who trifle with its sacred contents.