By VictorAhonsi (self media writer) | 9 months ago 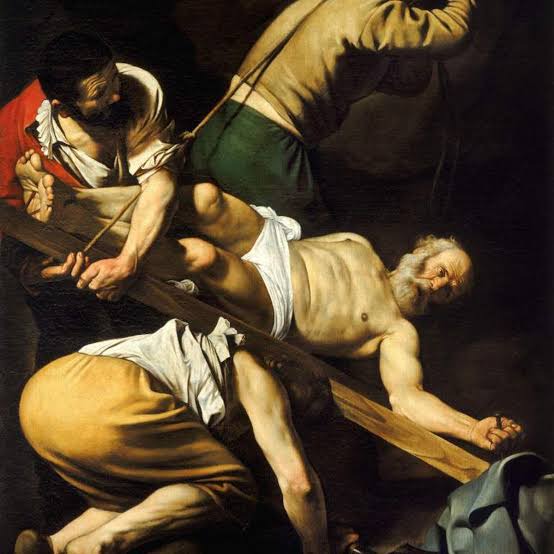 I wouldn't be wrong if I assume or perhaps simply state that the Bible remains one of the most discussed subjects in the world. From pastors who seek to interpret what they believe are hidden messages within this book, to those scholars who have often tried to remain unbiased, and give historical backings or proof for the stories and occurrences that were portrayed or depicted in the Bible. This has made the status of the book as a well-discussed subject, remain very relevant and consciously so.

For some, the book is a compilation of book, that was inspired by the Holy Spirit, written by men who listened to God and for some, the book is simply a compilation of occurrences and interesting events, that Jewish writers saw fit to put down in writing. Either way, one thing has always remained the same whether or not we look at it from these two perspectives; the idea that some discrepancies might exist somewhere in these series of books that make up the Bible.

Several things could be traced to this effect, but perhaps the most common one can be found in the book of Esther in the old testament, where scholars believed a controversial holiday was declared despite the rules against external holidays for Jews, by Moses. There are other little things that scholars have also noted in other books but perhaps in the new testament, two books Olds the top spot when scholars discuss discrepancies. There is the book of Revelation which Church Father Martin Luther rejected, for his reasons, the book of James, some of the letters of Paul, and of course, the Second Epistle of Peter.

When considering several debates by scholars, one would note that in their ranks, Biblical scholars have often had more debates about the second epistle of Peter, perhaps this makes it the most controversial book in the New Testament. The book of Revelation may as well follow.

However, one would think that the most controversial book in the entire Bible would be revelations since it has supposed coded messages and an interesting approach to the end of the world, then there is that wild approach to apocalyptic visions. But it seems another book takes the number one spot and has remained most contentious. The Second Epistle of Peter. As with most controversies over canonicity within the New Testament, the crux of the debate was over the question of authorship.

According to a report by Bible.org, "The history of the acceptance of 2 Peter into the New Testament canon has all the grace of a college hazing event. This epistle was examined, prayed over, considered, and debated more than any other New Testament book—including Revelation." 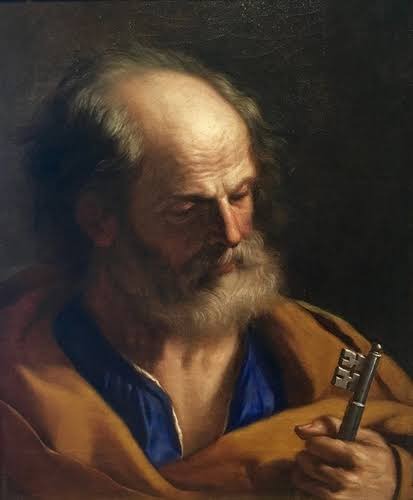 Different issues perhaps seemed to have presented the first few reasons for the denial, and then the controversial status of the 2nd book of Peter. First is the fact that it has been quite tough to actually determine if the book was the product or of the authorship of Peter, the apostle of Jesus. The next was the fact that scholars seemed to have noticed overlapping textual References between the epistle of Jude and the 2nd book of Peter, considering that Jude itself remains a very debatable scripture in the new testament, drawing from its well of references doesn't really seem very good for the 2nd book of Peter, and the idea that it was written by Peter.

Asides from the above-stated points, the next interesting reason is perhaps the very name "Peter", which in Christianity holds such weight, it can hardly be Debated that the apostle Peter is seen as one of the most important figures, considering he seems to be "the rock upon which the church was supposedly built." However, the name seemed to have appeared in various heretical texts, such as the Gnostic Apocalypse of Peter, and other books, that simply carried the name of Peter but weren't actually written by Peter. 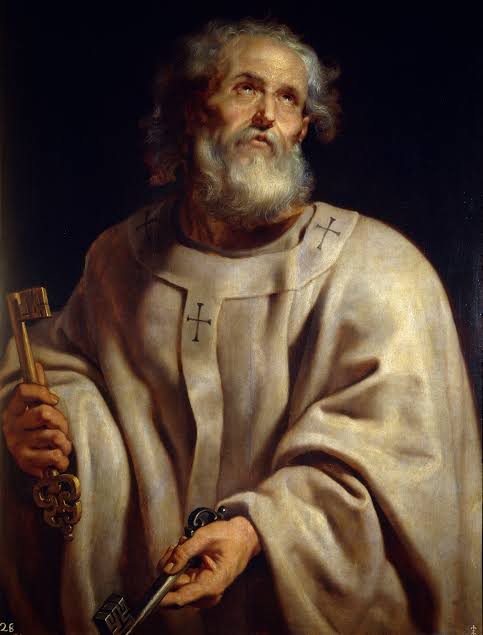 This created such hesitancy in the hearts of church fathers, who weren't so sure as to whether or not to accept the Supposed 2nd book of Peter without enough proof that it was in fact his writing. Nevertheless, while most modern scholarship says 2 Peter is definitely not by St. Peter, the church accepted its apostolic authority, though early Protestant Reformers were still skeptical.