Some powerful miracles performed by Archbishop Benson Idahosa before he died

Archbishop Benson Andrew Idahosa was a notable man of God in the history of 1980s and 1990s history of Nigeria Pentecostal christianity. He was a mentor to Pastor Chris Oyakilohme of christ embassy, Bishop David Oyedepo, Apostle Sulaiman of Omega ministry, Ayo Orisjafo, the former Christians association of Nigeria chairman and a lot of other prominent pastors in Nigeria Pentecostal christianity today. 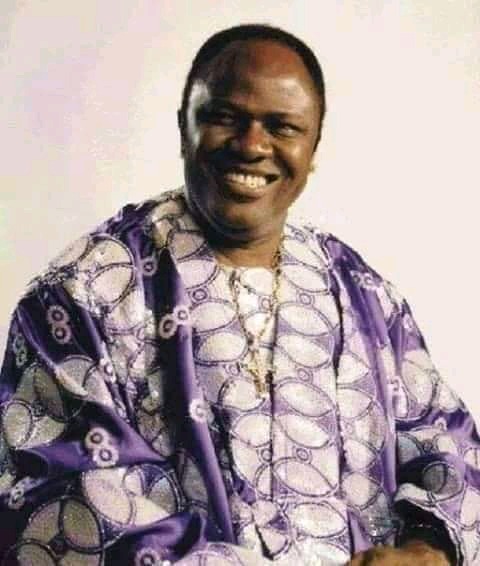 Archbishop Benson Idahosa who his followers used to call Papa or Ba affectionately during his days had a lot of impacts that brought Nigerian Christiandom into world map. He was the founder of church of God mission international which its headquarters is located at Benin city in Nigeria.

Archbishop Benson Idahosa was instrumental to the strong tide of revival in Nigeria christian. He started his ministry and evangelical work at age 24 and by 1971 he had established over six thousand (6000) churches in Nigeria and Ghana. 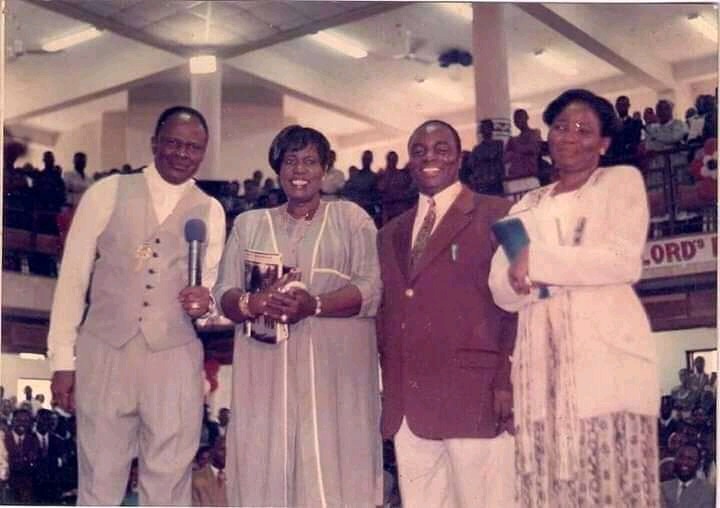 Now let's check the miracle performed by Archbishop Benson Idahosa in his later years. During the man of God time on earth, he ministered in over 130 countries without being invited, he used to travel with his personal money in order to minister in the countries. Majority of his ministration in the foreign countries were not invitational and he always minister with the power of the holy spirit. Archbishop Benson Idahosa worked in miracles with signs and wonders of healing, boldness and prosperity. His work is still blessing our generation till now.

One of the last miracles that occurred in Benin City before Archbishop Benson Idahosa left the world was when he came to the building site of Benson ldahosa University, he had journeyed for many weeks and upon his arrival, he was informed that the building materials had finished and he commanded the materials toincrease and it was like that. 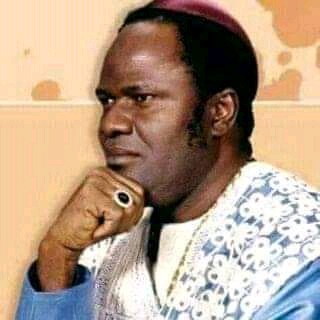 Archbishop Benson Idahosa's story will make you think maybe it an exaggeration. A boy fell from 3 story building and smashed his skull on the concrete floor, he got a fracture in the skull, his brain was pouring out and the people around called Archbishop Benson Idahosa, the archbishop gathered the skull and began to pray in tongues and the skull got fixed together. The boy didn't visit the hospital again. 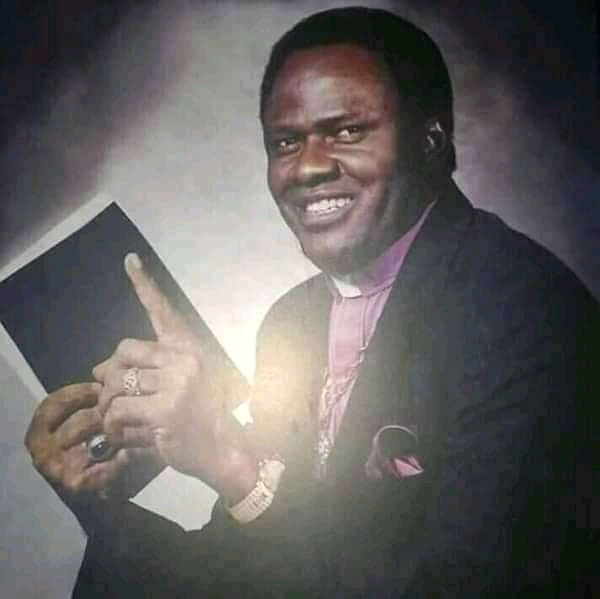 The previledges enjoyed by today's Nigerian pastors, the foundation was laid by Archbishop Benson Idahosa. He was the first to start preaching on television and radio stations, a method that has been adopted by the present generation of pastors in Nigeira.

Archbishop Benson Idahosa was truly a blessing. May his soul continue to rest in peace. Amen.