How I Discovered God’s Calling On My Life – Dunsin Oyekan

By PrayerMedia (self media writer) | 2 days ago 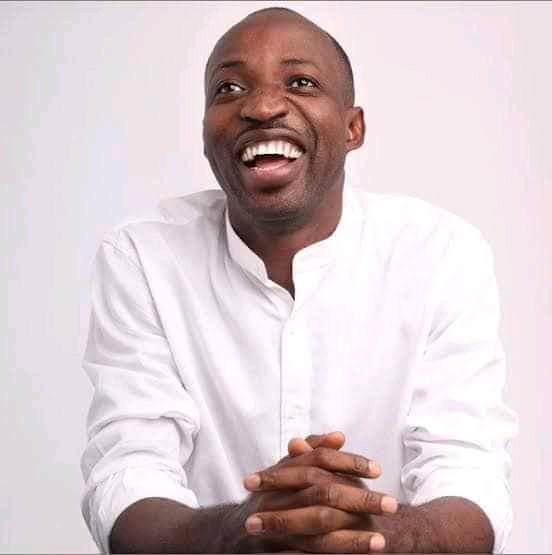 Dunsin Oyekan is a popular Nigerian Gospel who is also known as 'The Eagle'. He is a songwriter, an instrumentalist and a producer and was born on the 5th of November, 1984. He revealed that he was born into a house of pastors and general overseer, so what he grew up to know was ministry. He struggled to get into ministry, being around pastors and being the only son of a general overseer, he could see it coming but he did all he could to dodge it. 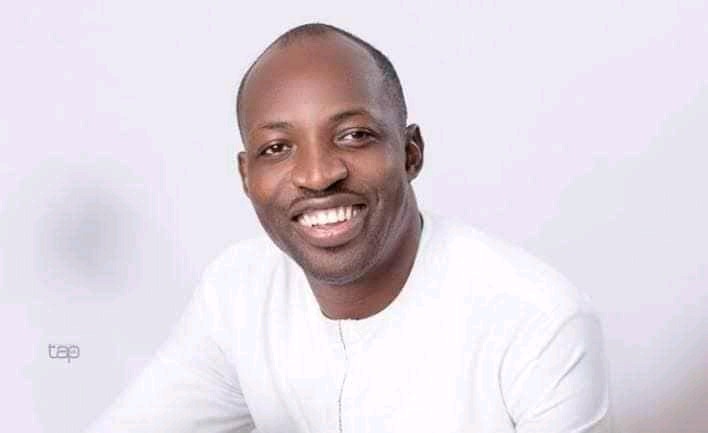 He further explained that his dad always took him to attend Minister’s conference as far back as age 8, 9, 10 and he will have to fast till they got home in the night by 10pm. "I usually looked at him like “what kind if a wicked father is this?" . I was always taunted by sisters who looked at me mocking," he said.

He said that he remembered a conversation between him and his dad one night. At that time he was in the university and his father took him out for prayers. They were almost getting to the place and he asked him what he wanted to become when he grew up. "I said, “I have everything planned out and I told him what I wanted to do," he said. "Then he looked at me and said “no,you are going to be in ministry”. And I said to him, “did you sacrifice me on the altar? Because I need to know now”.

He then explained that they had that conversation till they got to the place of prayer, then suddenly, in the midst of prayers, the word of the Lord came from someone who wasn’t there when he and his dad had that conversation and It was a clear confirmation of what his dad had said. "We both looked at ourselves surprisingly (me and my dad). It was at that point I started taking my life more seriously. From that time everything changed. I lost passion in whatever I wanted to become," he revealed. 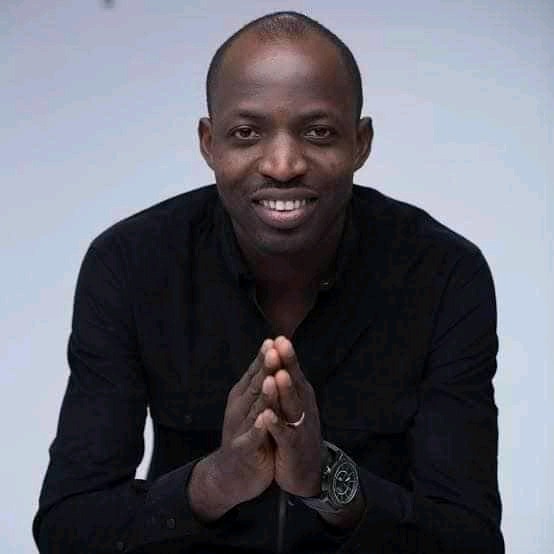 Finally, he said that he didn't know how everything changed – no passion, no drive to do any other thing. So when people in class said what they wanted to become, he couldn’t say anything. He tried but he couldn’t say anything. "People would say to me “are you sure you know what you want to do?” I would answer, “sincerely I don’t know what is happening to me, but I think I might end up in ministry”. It was after my dad passed on that I fully embraced ministry," he concluded.