The media tell a lot of lies—Pastor Chris Oyakhilome

By TheTirelessWriter (self media writer) | 13 days ago 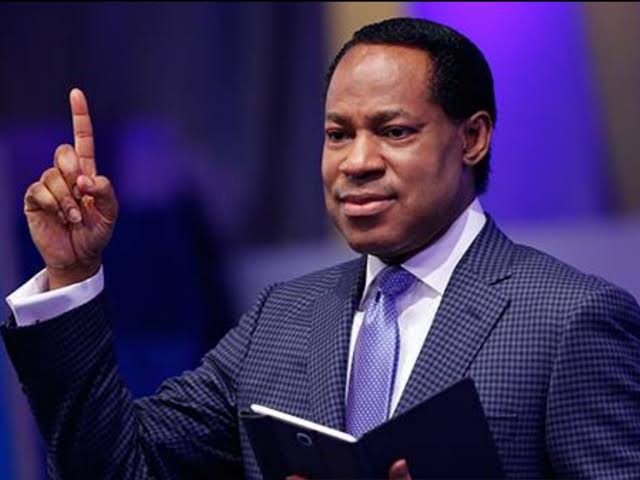 In a video clip released by Church Gist on their official Facebook handle, Popular Man of God, Pastor Chris Oyakhilome, said that the media tells a lot of lies.

Christian Oyakhilome, who is the founder and president of LoveWorld Incorporated, also known as Christ Embassy, based in Lagos, Nigeria, said in his message that he, as an individual, knows that the press doesn't say the truth at all times and that, in fact, most of the time they lie. He said the media lies a lot because they have lied about him too.

The man of God says that you know yourself more than anyone else and that it was when the media lied about him that he now understood that the media tells lies. He said he has proved this that they lie a lot and that he wouldn't have been able to prove it if they had not told lies about him. He narrated the story of how a recognized newspaper in South Africa told a lie about him saying that the man of God fakes healing and that he paid someone to be healed from the wheel chair. He narrated how people were healed in the miracle service that he held last week, even right from their homes.

Details about what the man of God said below can be seen on the Facebook page of Church Gist using the link below.

Content created and supplied by: TheTirelessWriter (via Opera News )