Salaam & Namaste Greetings: The Religions They Are Associated With

By Defreed (self media writer) | 16 days ago

Most religions in the world have a way of greeting each other and also expressing oneness towards each other. This could also be referred to as a means of identification between such religions as well. However, we will be looking at Salaam and Namaste greetings and the religions they are associated with below;

The full word is Assalamu alaikum which is simply short as “Salam or Salaam” which means Peace. At some point, you must have heard it from a particular religion use it as a form of greeting. It is a common practice in the Islam religion. They say it to each other either as a form of greeting or a sign of identification, as the case may be. 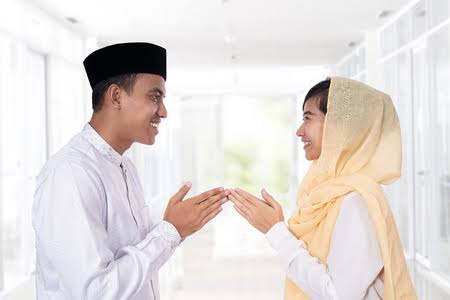 Salaam is an Arabic word and a form of greetings in the Islam religion, which I mentioned earlier. When used as greetings by Islam or Muslims, it means “Peace be upon you.” This can also be seen as a means of recognition between Islam or the Muslim body. To be clear, it is also used by Arabic speakers of other religions, such as Arab Christians as well.

Namaste is mainly associated with Hinduism, and it is used by a person to express gratitude for assistance offered or provided. It could also be used as a form of thanks to someone for his or her kindness. Namaste in Hinduism has a spiritual meaning, but in the contemporary era, the word “Namah” means “bow, reverential salutation or adaptation” while the word “Te” simply means “to you,” and the combination of them formed the words “Namaste.” 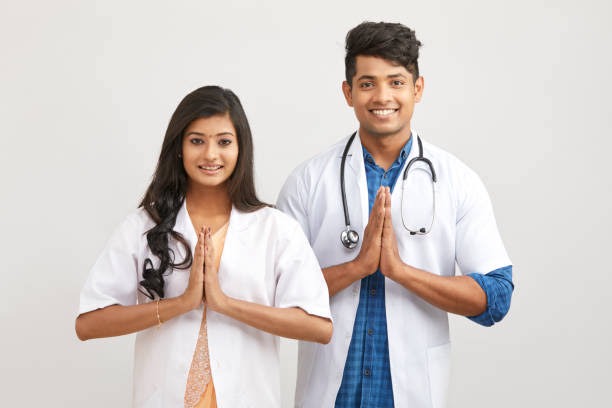 Furthermore, the spiritual meaning of Namas is found in the Hindu scriptures, “Rigveda” to be precise. The general meaning of this is “bowing to you.” It also has a spiritual import, reflecting the belief that “the divine and self (atman, soul) in you is the same in me” and when translated in English means “I bow to the divine in you.”