Read this Message from Pope Francis

By Al'Rounder (self media writer) | 1 year ago

Pope Francis with birth name Jorge Mario Bergoglio born 17th December, 1936 is the sovereign of the Vatican City State, he is as the bishop of Rome and the head of the Catholic Church worldwide. 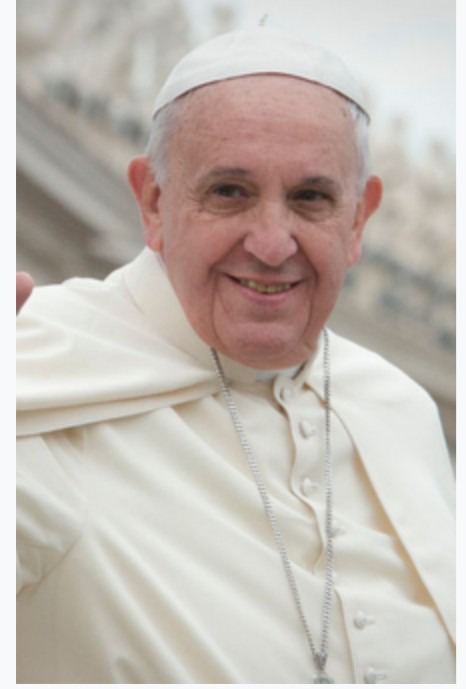 Due to the resignation of Pope Benedict XVI on 28th February 2013, a papal conclave elected Bergoglio (Pope Francis) as his successor where he began papacy.

Francis was selected as his papal name in honor of Saint Francis of Assisi and all through Pope Francis public life, he has been pinpointed for his concern for the poor and commitment to interreligious dialogue, humility, international visibility as pope and emphasis on God's mercy.

I came across this message from one of his social media handles where he said:

"Too often, women are insulted, beaten, raped, forced to prostitute themselves. If we want a better world that will be a peaceful home and not a battlefield, we all need to do a lot more for the dignity of each woman". 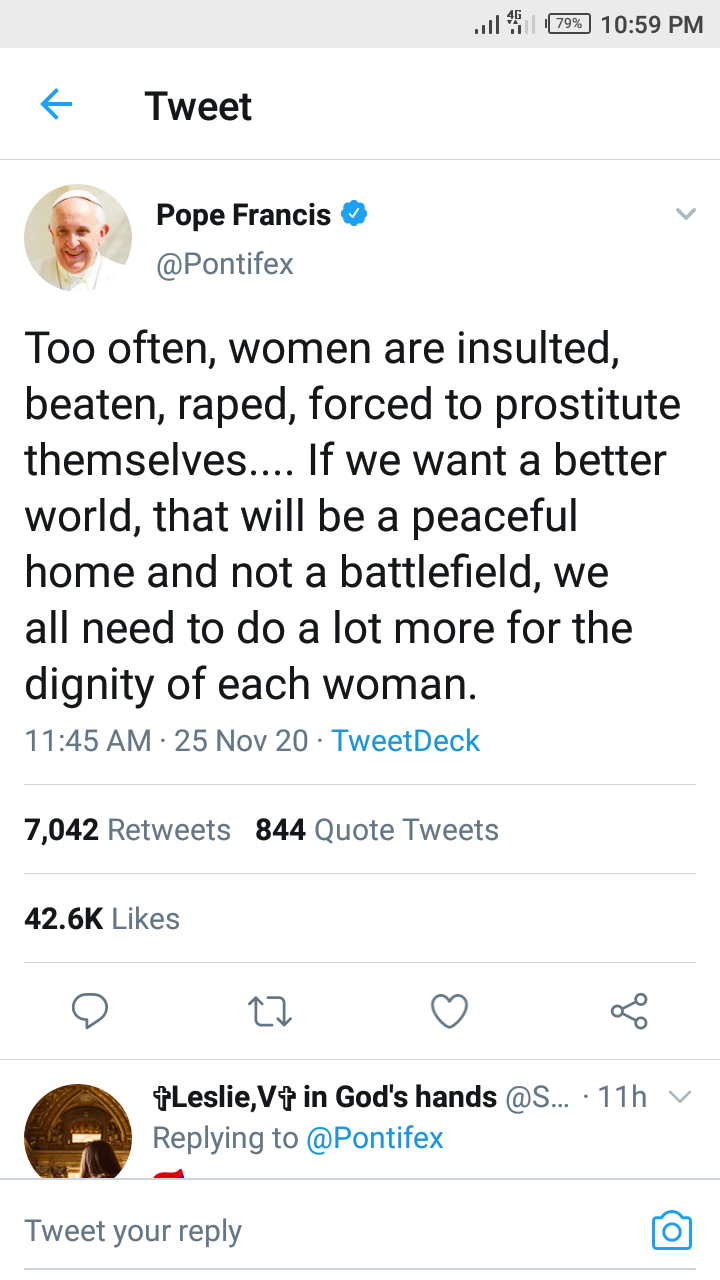 People reacted to this message from Pope Francis where they expressed themselves. See screenshots below. 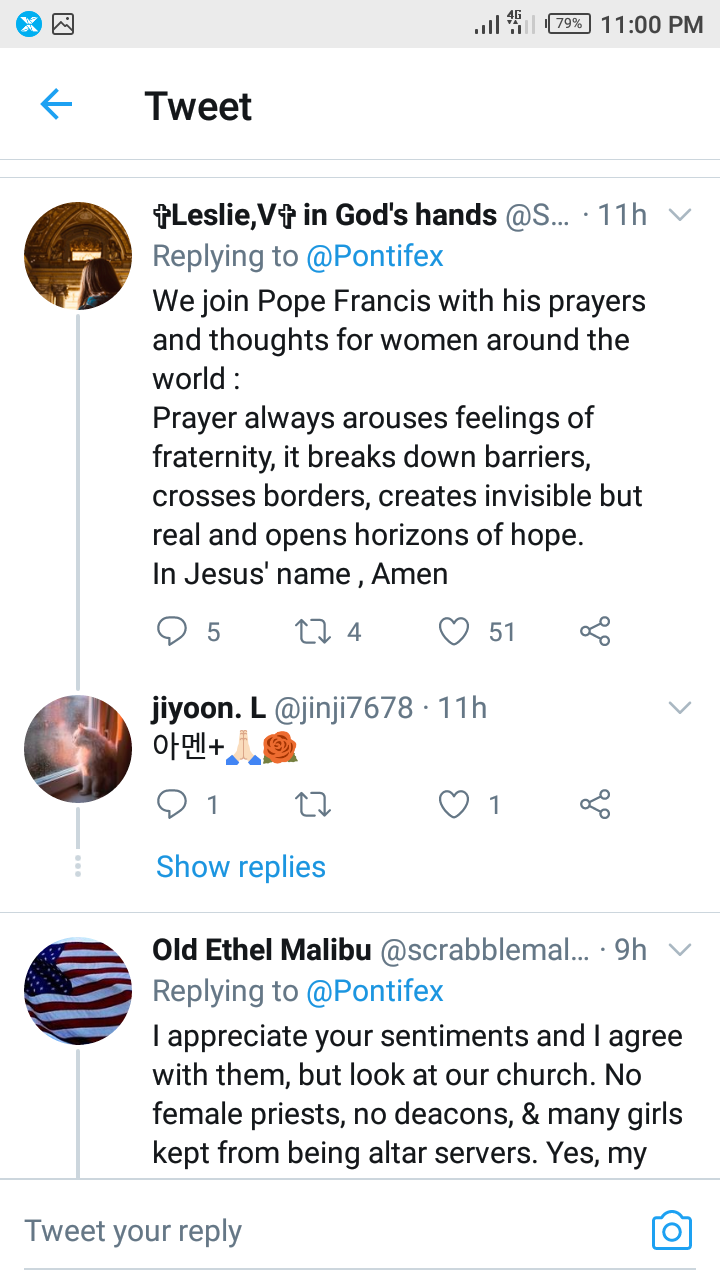 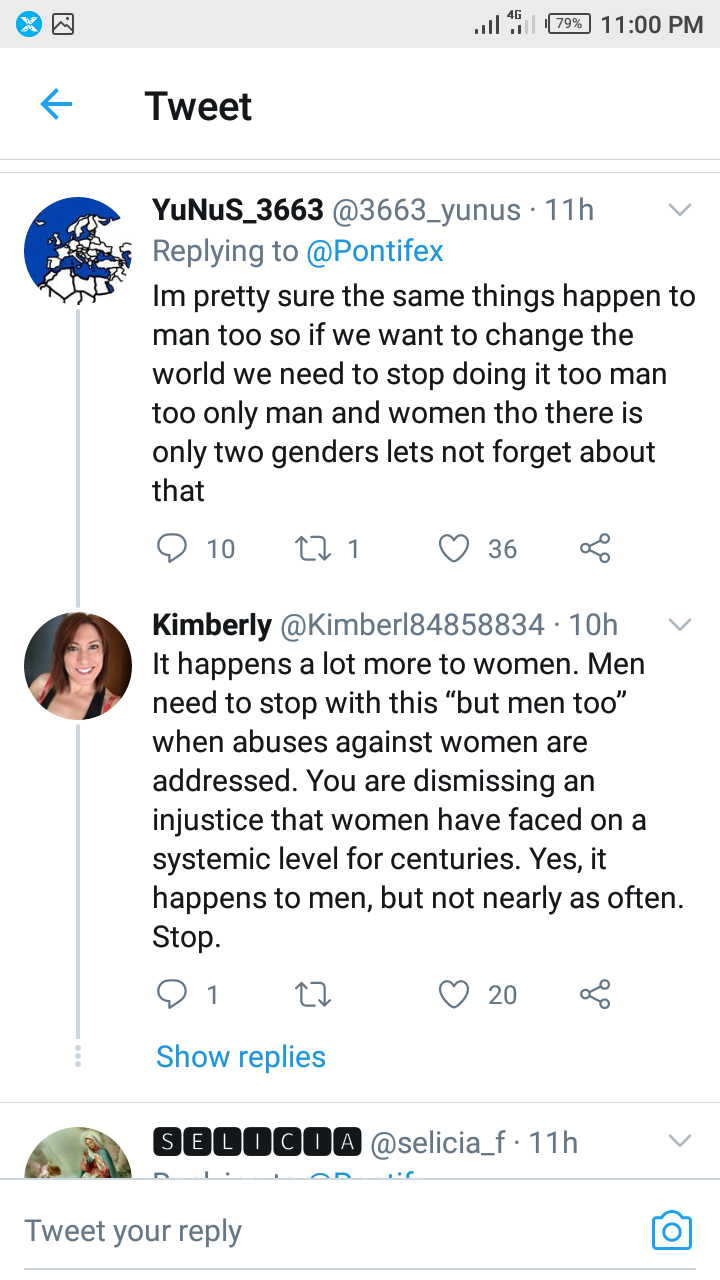 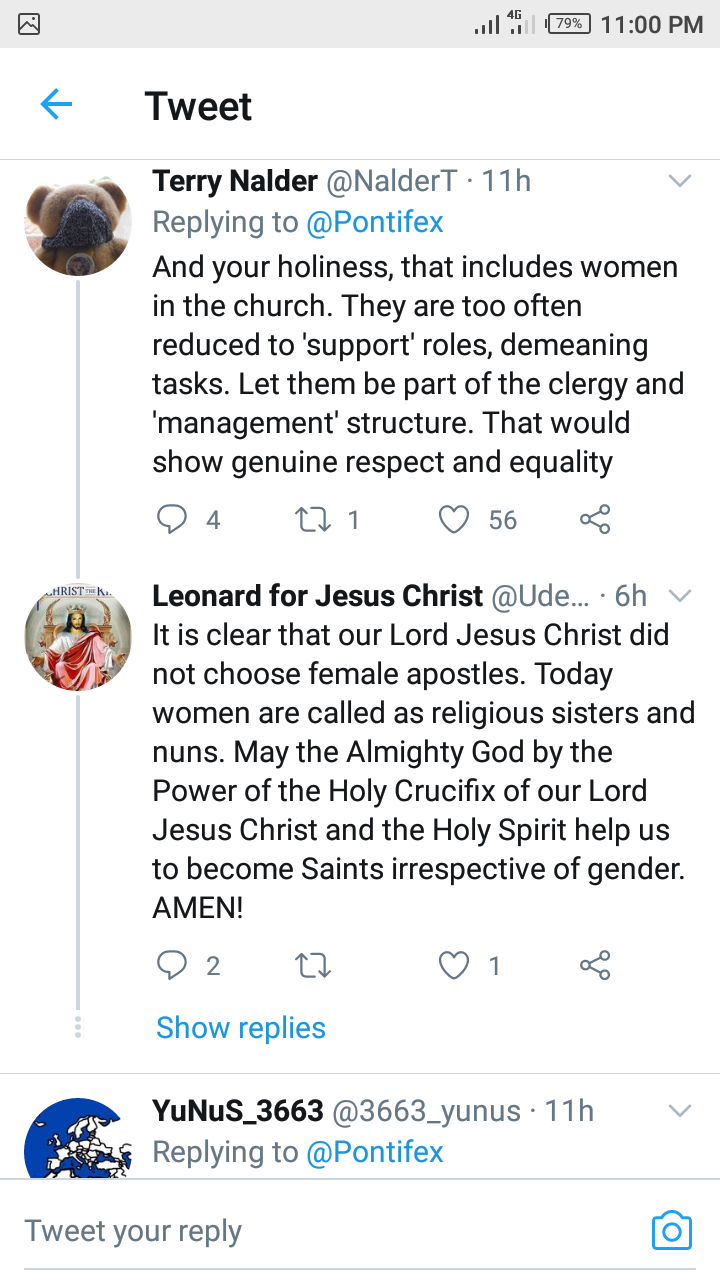 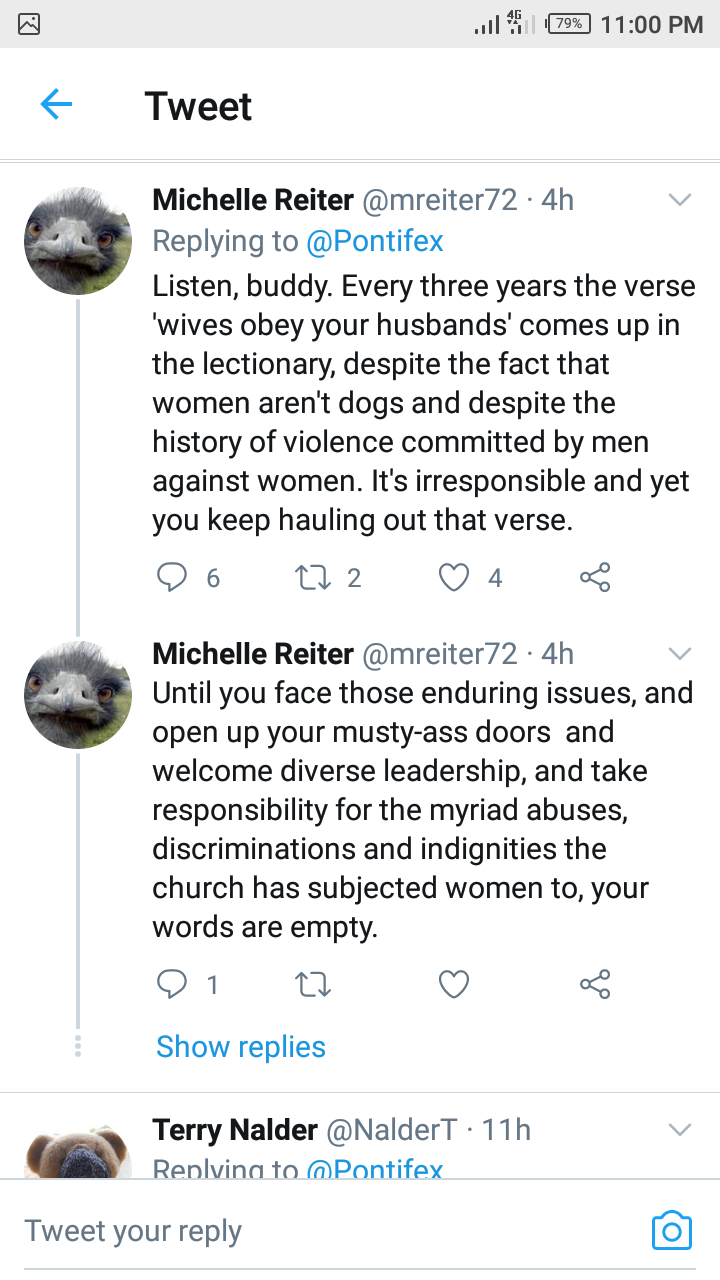 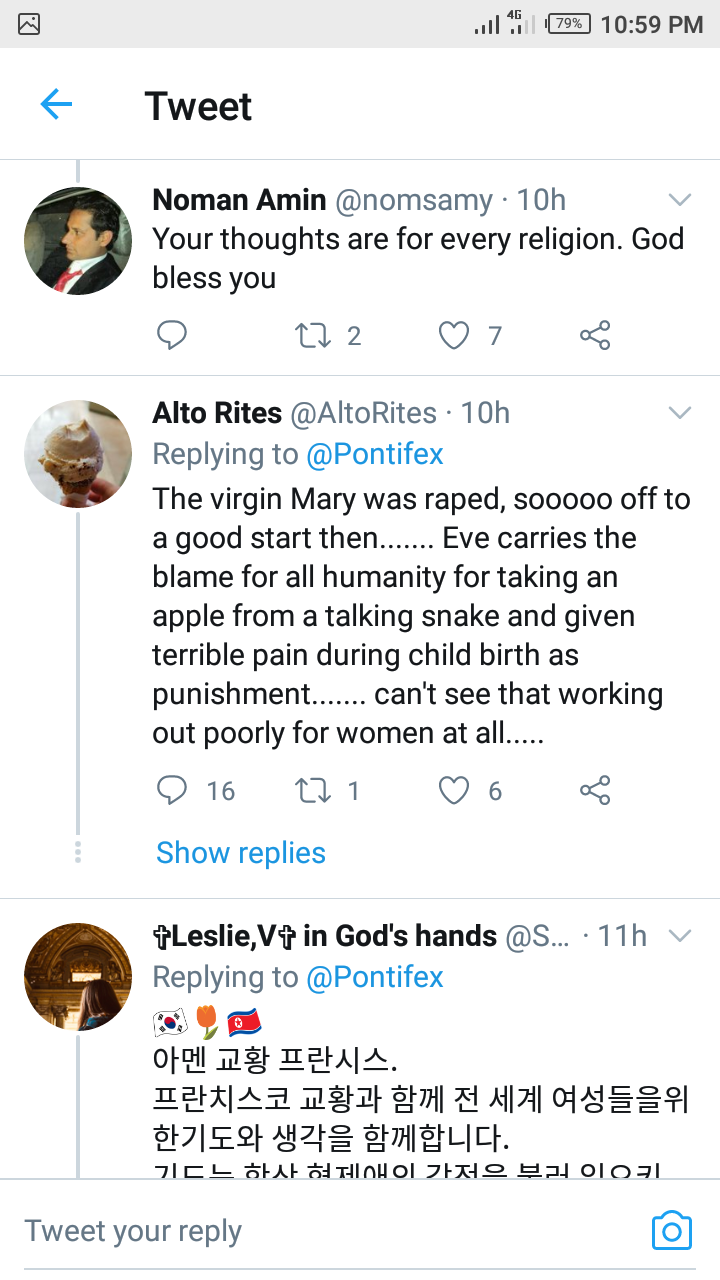 Please comment on this message from Pope Francis on what we can do for the dignity of each woman. Also like and share this article to spread the message.

The pictures used here are for illustrative purposes only.