The Man who overcame his nightmares and became a prayer points of many.

By Bolwhizhub (self media writer) | 1 year ago

Men who made history never did overnight. The likes of Isaac Newton, Albert Einstein, Charles Darwin, Karl Ereky, Robert Hooke and many others task themselves to become prominent men who had their names endorsed in the book of history. To become honourable and an important figure to be recon with, there must be a conscious or deliberate effort to make a change that will inspire others.

On the way to greater heights, there are several loop holes, flaws, bumps on the way to distract and impede constant progression. Yet, you must beat them down to achieve your prospective aims.

There was a man who had a serious problem. A problem which started from his birth. Before he knew what life was, he was already a carrier of problems. As he grew up, the intensity of his problems kept increasing and it became glaring to many. In life people tends to address you with the situations you are going through. He kept struggling to make ends meet, all amount to no avail. He became rejected and dejected because his prolonging issues kept placing him at the verge of people's disapproval, his opinion were in contrast with that of others. He lived as if there was no hope for him. When friends forsake you, you can still run to your family but when the immediate family forsake you, where do you go?

Fortunately, he resolved and looked steadfastly unto the invincible One (God)who can solve all his problems. He made five requests with a resolute and believing mind. In a twinkle of an eye, everything turned around for him. A man who was rejected and despised by many moved from a zero level to a hero level. He saw the true definition of being an honorable. Among his brethren he became a shining star, a special man with a mark of honour. This man has become the prayer points of many due to the miraculous transformation he experienced. This man is Jabez. 1Chronicles 4:9-10

"And Jabez was more honourable than his brethren: and his mother called his name Jabez, saying, Because I bare him with sorrow. 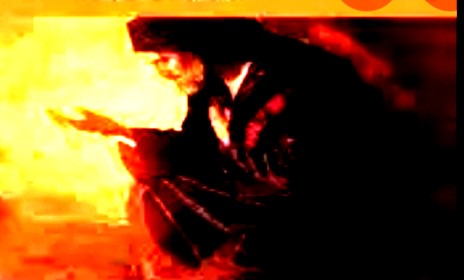 The Bible described Jabez as a child of sorrow who was born by a grievous mother. The pain she went through during her pregnancy and delivery made her to named him a child of sorrow but when he rose up and challenge the situations surrounding him, his life never remained the same . 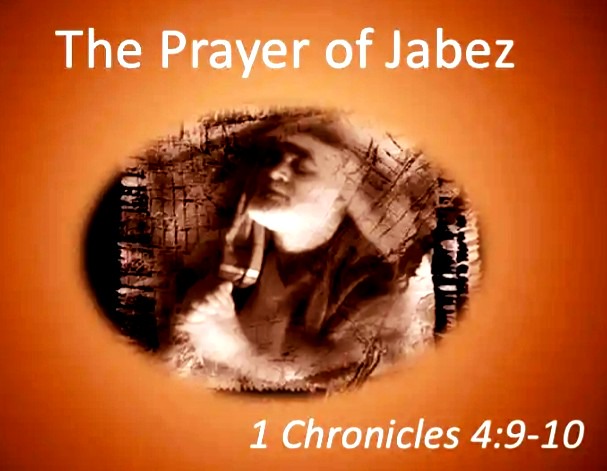 He cried unto God and God changed his situations. This is an evidence that you can rise above your situations and smile again as Jabez did. Never look down on yourself, look unto God, your sun will surely rise and your stars will shine.

Kindly share to others to inspire and encourage them.