By AKINHOD (self media writer) | 6 months ago 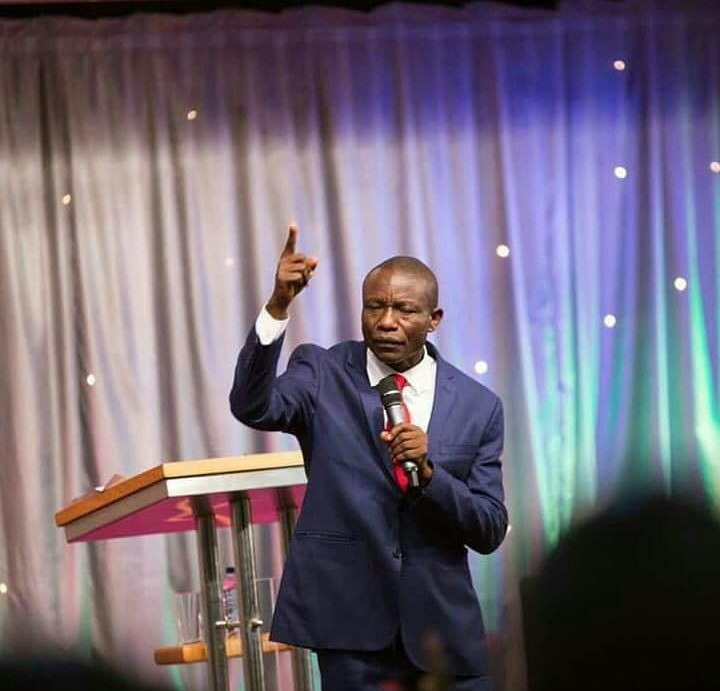 The Christian Association of Nigeria (CAN) president has recently revealed the location of hell.

Bishop Francis Wale Oke recently made an appearance at the Deeper Life Bible Church, Abuja to felicitate with their general supritendent, Pastor William Kumuyi on the occasion of his 80th birthday. He started by sending greetings from the body of Christ in Nigeria and described WF kumuyi as a humble man who is a great example to everyone. He also mentioned that Kumuyi is his father and it was under His ministration he received the call to ministry.

He concluded his speech with a story of when he was in the university of Ibadan. On a particular day, A car stopped by to give him a lift, as his custom was, he decided to preach the gospel to the driver who unknown to him was a Professor, The professor stopped him as soon as he began, and asked him, "What shape is the Earth? ", to which he gave his reply. "You claim heaven is up above then where is the exact location of hell", The Professor continued. Young Wale Oke was startled but then an inspiration came to him. "Hell is at the end of a life without Christ", he answered.

According to him, The Professor angrily sent him out of his car but many years later after his call, at the end of one of his ministrations, the Professor walked up to him as one who had found Christ. The Professor, now late, found Christ after the location of hell troubled him for a long time.

Anyone who gets to hell will not only know the location. He would also know the people there and be there forever.

You will not know the location of Hell In Jesus' Name.