By Sirax (self media writer) | 8 months ago 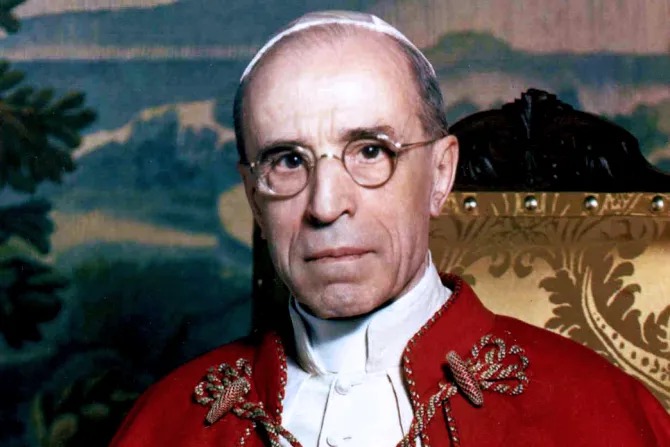 Many testimonies have now shown how the Pope Pius XII asked many conventions to hide and protect the lives of Jews from the Nazis during world war 2. According to the Vatican city, Pope Pius XII was not silent during the killing of Jews around Europe, he tried his best to save the lives of Jewish people who were at the brink of death. He publicly condemned and spoke against the killing of Jews. All these are the conclusions of the work which was carried out by Deacon Dominiek Oversteyns.

The investigation shows that over 148 convents under the control of the Pope saved Jews even as the archives of Pope Pius XII were made open to the public. During the holocaust, Pope Pius saved over 714 Jews and even employed over 30 Jewish scholars in the Vatican after they were dismissed from their place of work. Pope Pius XII was responsible for the freedom of over 249 Jews on that day. Pope Pius XII also helped in hiding 336 Jews in his parishes and hospitals owned by the diocese. He also sent food and financial assistance to them where ever they were. Over 160 Jews were hidden in the Vatican. Pius made over 236 interventions and many Jews were even released while they were about to be deported. What we must all understand is that during the time of world war 2, Pope Pius XII did everything he could to save the lives of Jews.