By Defreed (self media writer) | 23 days ago

When we make use of the word, “monotheistic” we are literally talking about the religions believing in the same God. Yes, we have 3 monotheistic religions that believe in the same God which are Christianity, Judaism, and Islam. They believe in God (Allah) the creator of heaven and the earth. Although with different books of guidance and ways of worshiping. However, they are also referred to as Abrahamic religions and below we will be looking at them properly; 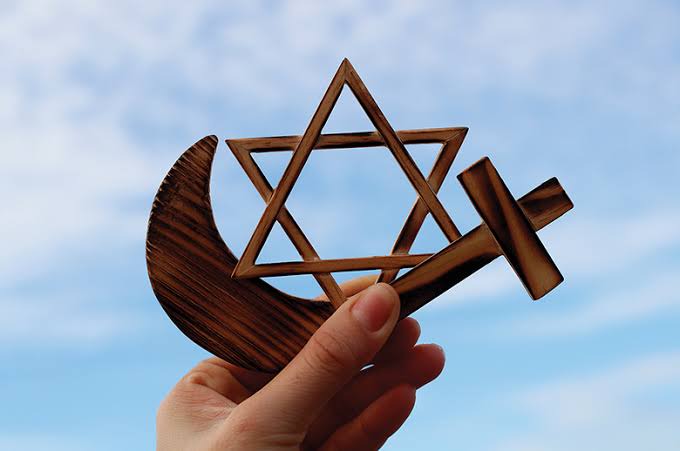 Christianity as religion makes use of the Holy Bible in its teachings. They refer to Jesus Christ as the Lord and personal saviour and their place of worship are called “The Church.” Christianity and Judaism are closely related, and Christianity has evolved from Judaism because they refer to Jewish practices.

In Christianity, Abraham represents the prototype of all believers, hence; he is called the father of all nations. Christianity makes use of the Old and New Testament of the Holy Bible and its leaders are referred to as Pastors, Prophets or Priest. 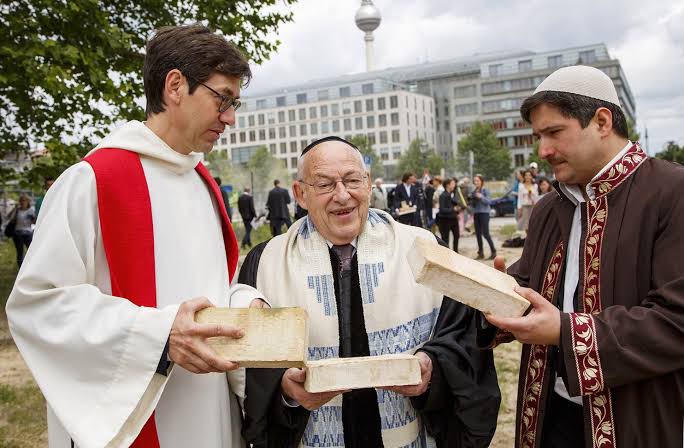 In Judaism, their religious leader is known as the Rabbis and their place of worship is called “Synagogue.” In this religion, Abraham is considered the founding father of the covenant, i.e., he stands as a connection between the Jewish people and God. Judaism only makes use of the account of the Old Testament in the Bible and other Bible books. Judaism doesn't believe Jesus Christ to be the saviour.

Jewish people believe that the messiah is yet to come. They believe that a messiah figure chosen by God will eventually arise on earth and inaugurate His reign while on earth. Hence, they completely reject the Christian notion of Jesus as the messiah.

Islam is another monotheistic and Abrahamic religion that teaches and believes in God Almighty, who they refer to as Allah. They base their beliefs and guidance based on the teachings of the Quran. Although, Islam considers Muhammad to be the Seal of the prophets, and Islam teaches that every prophet preached Islam, as the word Islam means “submission to God.”

However, this is also the main concept that was preached by all Abrahamic religions, which include Christianity and Judaism. The teachings of the Quran are believed by Muslims to be the direct and final revelation and words of Allah (i.e., God). Islam, like Christianity, is a universal religion (i.e., membership is open to anyone) and their worship place is known as Mosque.