By Bajemz (self media writer) | 9 months ago

Umar Inn Al-khatab was one of the great companion of the messenger of Allah (saw), he was one of the most powerful and influential Muslim caliphs in history. He was a senior companion and father-in-law of the Islamic prophet Muhammad. He succeeded Abu Bakr as the second caliph of the Rashidun Caliphate on 23 August 634.

The legend history of the Muslims caliphates is a constant reminder of what the Muslims are and a true path and guidance for the entire world. 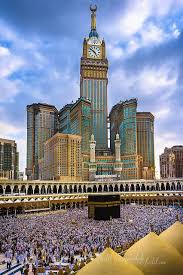 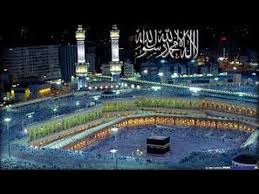 Being a leader is a virtue of great responsibility that demands careful selection of the individual well known for his/her accountability. Umar radiyyallahu anhu was a true leader to emulate. Below are the ten (10)) achievement of the sneer mu'mineen the second caliph of the Islamic Revolution.

* He was the person who started the use of the hijri calendar.

*He was the first person on earth to create a proper army. 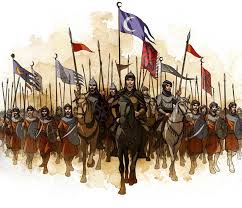 *He was the first person who created the police department among the Muslims. Where he had people who would walk around at night. Although even Umar himself use to walk himself to finding out what happened and maintaining law and order and seeing that everyone was okay.

*He was the first man who built roads between cities and towns and also maintains them.

*He was the first man who developed what is know today as the registrar general. In that registrar, track records such as date of birth occupation, family background , even death of almost all the Muslims where documented. And this is why he was able to reach out to every individual in his regim especially the orphans.

* Umar Inn khatab is the first man who decided that anyone who memorises the Qur'an, shall get an allowance from him, from bayt al-mal.

*He was the one who developed the treasury of the Muslims in such a beautiful way, He had so much that he use to spend even on the Christians and the non-muslims who were poor.

* He was the man who developed the system of taxing imported goods. Whey people bring goods from outside he would tax it according to what he felt.

*He was a man who told his people never to destroy a place of worship belonging to non-muslims.

One day in masjid aqsa after Umar finished the Salah (prayer) he begins to cry. And his people turn him and then asked him oh amer mumumin what are you crying for? The conquest of the masjid aqsa is on your hand. You fulfill the prophecy of messenger (SAW) of Allah. It's a day to be happy. What are you crying for aneer mu'mineen? He said I know but I remember the words of the prophet (saw), when the messenger of Allah (saw) said: that it is not poverty I fear for you, in some narration it is not shirk (shirk is the act of associating partners with God) that you fear for you  but it is to to that Allah uphold the duniya (world) in front of you and you compete in it like those who competed before you and the worldly possessions destroys you like those before you. 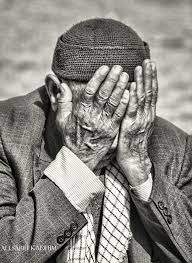 Note: all the pictures used in this article are only for illustrative purposes

Content created and supplied by: Bajemz (via Opera News )