By Abu_Hikmah (self media writer) | 8 months ago

On Tuesday evening, May 11, the Sultan of Sokoto and President-General, Nigerian Supreme Council for Islamic Affairs, Alhaji Sa’ad Abubakar III, announced that the Ramadan fast would continue on Wednesday, May 12, as the Shawwal moon was not sighted.

Saudi Arabia also made a similar announcement that Ramadan would end on Wednesday as the Shawwal moon was not sighted. 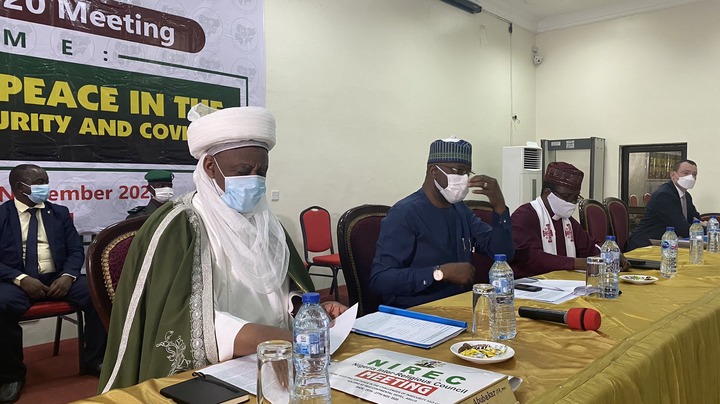 The implication of the announcements was that the year 2021 Eid-el-Fitr would be celebrated on Thursday, May 13.

However, a few places in Nigeria and other countries in Africa did not follow the directives as they ended their Ramadan fasting on Tuesday and celebrated Eid today (Wednesday, May 12.)

See the places below:

Apart from Muslim residents, top government functionaries including the state’s Deputy Governor, Rauf Olaniyan and the Olubadan of Ibadanland, Oba Saliu Adetunji, were reportedly present at the praying ground. 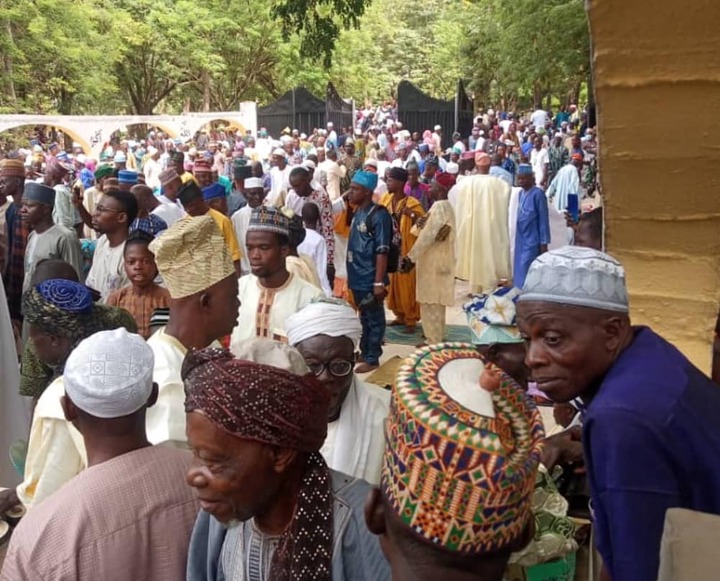 Popular Islamic cleric based in Bauchi state, Sheik Dahiru Bauchi, and thousands of his followers also celebrated Eid-el-Fitr on Wednesday. The cleric belongs to the Tijjaniya Islamic sect. However, there are also many Tijjaniya Muslims who did not celebrate Eid today. 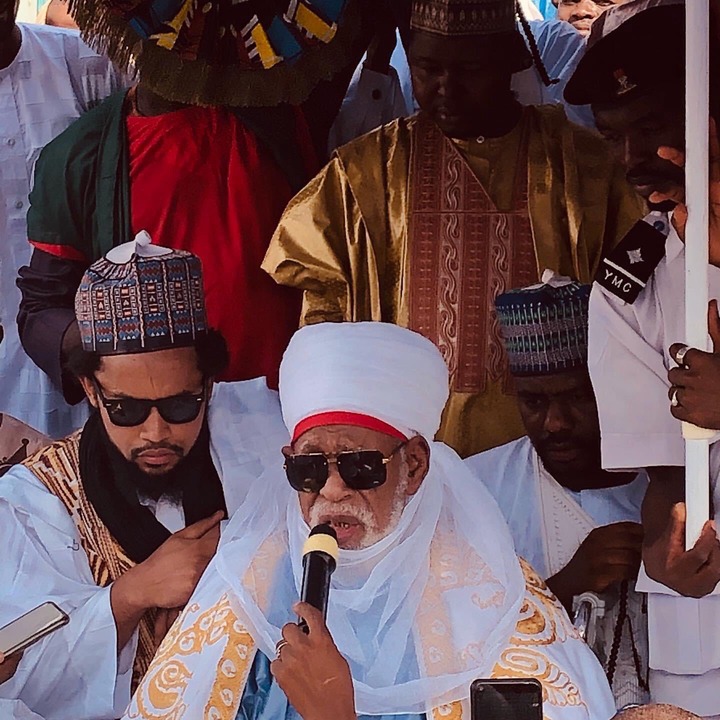 Unlike Nigeria and Saudi Arabia, the Nigerien government announced that it sighted the Shawal moon on Tuesday declared Wednesday the day of Eid.

Like the Republic of Niger, Mali also said it sighted the moon on Tuesday, hence the Eid celebration today.

While the three listed African countries said they had sighted the moon and that was why they celebrated Eid today (Wednesday), it is unclear whether the two Muslim leaders in Ibadan and Bauchi had also earlier sighted the moon.

Nevertheless, the majority of Muslims across the world fasted today and will be celebrating Eid-el-Fitr on Thursday, March 13