There Are Some Powerful Quranic Verses To Seek Protection From Evil Of Jin And Sorcerer that many Muslims are unaware of. 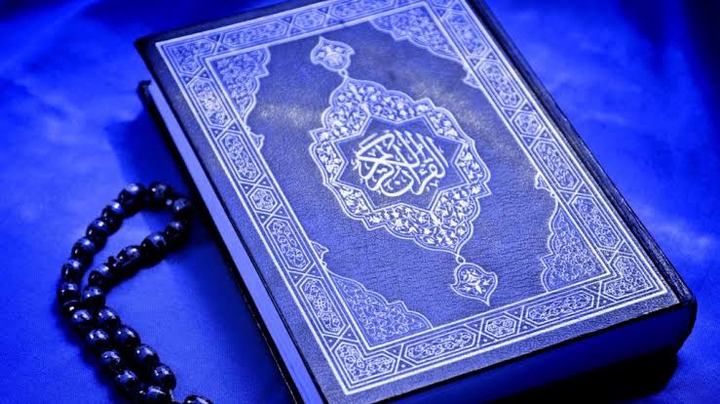 There are three major worlds which are :

The world of Mankind (created from dust)

The world of Angels (created from light)

The world of Jin and Shayaateen/devils (created from fire)

These three words have relationship with each other.

Relationship of Mankind and Angels

They are the one who is recording mankind deeds

They are the one in charge of hell fire and paradise and many other responsibilities in relation to mankind.

Relationship of Mankind and Jin

Allah said he did not create mankind and Jin except they should worship him, Qur'an 51 vs 56

With this evidence, both mankind and Jin has the responsibility to serve Allah as their Lord, they will both be punished if transgressed and both will be rewarded if righteous.

Jin lives in the midst of Mankind, there are some who lives in toilet, some in our rooms some in the air etc

Part of our relationship with Jin is that, everyone of us is created with his/her own Jin partner know as QORIIN.

It's this Qoriin the sorcerer connected with to garner some information about those patronizing them, and they also use Jin to execute their evil ways of expelling evils to mankind.

In lieu of these I will be giving us some Quranic verses to tackle the evil of jins and sorcerer.

Below are some of the Quranic verses

Allah is He besides Whom there is no god, the Everliving, the Self-subsisting by Whom all subsist; slumber does not overtake Him nor sleep;

He knows what is before them and what is behind them, and they cannot comprehend anything out of His knowledge except what He pleases

His knowledge extends over the heavens and the earth, and the preservation of them both tires Him not, and He is the Most High, the Great.

The apostle believes in what has been revealed to him from his Lord, and (so do) the believers; they all believe in Allah and His angels and His books and His apostles; We make no difference between any of His apostles; and they say: We hear and obey, our Lord! Thy forgiveness (do we crave), and to Thee is the eventual course.

Allah does not impose upon any soul a duty but to the extent of its ability; for it is (the benefit of) what it has earned and upon it (the evil of) what it has wrought:

Our Lord do not impose upon us that which we have not the strength to bear; and pardon us and grant us protection and have mercy on us, Thou art our Patron, so help us against the unbelieving people.

If you recite this two verses in your house daily, no Jin and devils will be able to enter your house

So when they cast down, Musa said to them: What you have brought is deception; surely Allah will make it naught; surely Allah does not make the work of mischief-makers to thrive.

And they followed what the Shaitans chanted of sorcery in the reign of Sulaiman, and Sulaiman was not an unbeliever, but the Shaitans disbelieved

They taught men sorcery and that was sent down to the two angels at Babel, Harut and Marut, yet these two taught no man until they had said, "Surely we are only a trial, therefore do not be a disbeliever.

" Even then men learned from these two, magic by which they might cause a separation between a man and his wife;

And they cannot hurt with it any one except with Allah's permission, and they learned what harmed them and did not profit them,

And certainly they know that he who bought it should have no share of good in the hereafter and evil was the price for which they sold their souls; had they but known this.

This is another Quranic verse to seek protection from any evil

All these verses has evidences from Prophet Muhammad but I don't want to burden you reader with bulky article, the most important is to always recite these verses to seek protection from Jin, Shayaateen and sorcerer.