By Lekanoladeinde | self meida writer
Published 25 days ago - 2128 views

Chairman of the National Union of Road Transport Workers (NURTW) in Lagos State, Alhaji Musiliu Ayinde Akinsanya popularly known as MC Oluomo has embarked on the construction of a mosque in memory of his late mother. Alhaja Zinat Abebi Omotowo.

She was buried same day in line with Islamic rites at her residence in Ejigbo, Lagos.

MC Oluomo embarked on the mosque project hoping that Almighty Allah will give Alhaja Omotowo the reward.

The mosque is situated inside Alhaja Omotowo's residence and very close to her tomb.

Though, still under construction, the mosque on Wednesday hosted the posthumous birthday prayers for Alhaja Omotowo'.

The prayer session was organized by MC Oluomo and his siblings.

The unveiling and official opening of the mosque according to sources close to the NURTW boss has been scheduled to coincide with the one year remembrance of Alhaja Omotowo.

See photos from the posthumous birthday prayers for Alhaja Omotowo' 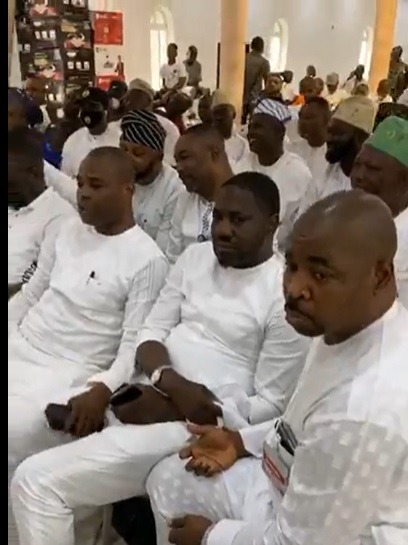 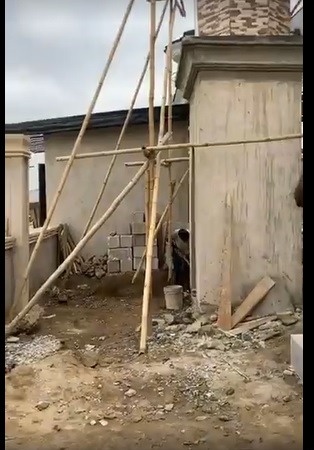 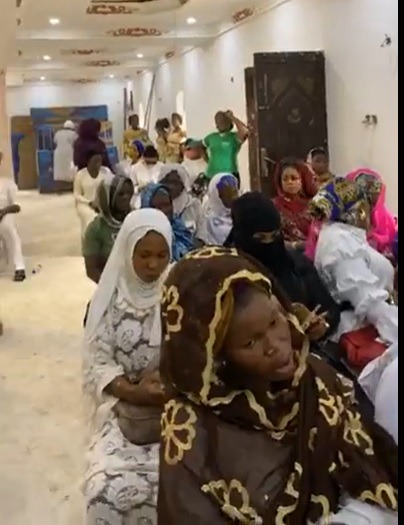 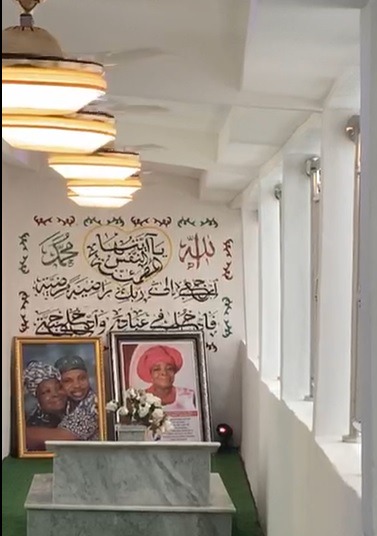 arsenal vs lyon download peruzzi majesty football academy in abuja instagram by naira marley trcn registration
Opera News is a free to use platform and the views and opinions expressed herein are solely those of the author and do not represent, reflect or express the views of Opera News. Any/all written content and images displayed are provided by the blogger/author, appear herein as submitted by the blogger/author and are unedited by Opera News. Opera News does not consent to nor does it condone the posting of any content that violates the rights (including the copyrights) of any third party, nor content that may malign, inter alia, any religion, ethnic group, organization, gender, company, or individual. Opera News furthermore does not condone the use of our platform for the purposes encouraging/endorsing hate speech, violation of human rights and/or utterances of a defamatory nature. If the content contained herein violates any of your rights, including those of copyright, and/or violates any the above mentioned factors, you are requested to immediately notify us using via the following email address operanews-external(at)opera.com and/or report the article using the available reporting functionality built into our Platform

Pastor Carries Coffin In A Protest Against Buhari Govt'. Read What He Said Against The President 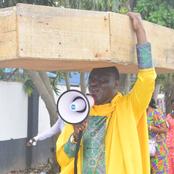 Kenneth Okonkwo Is 52 Years; See Photos Of His 12-Year-Ols Daughter, Who Looks Older Than Her Age 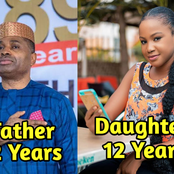 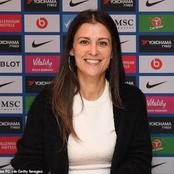 Check Out Some Photos Of New Development In Akwa Ibom State 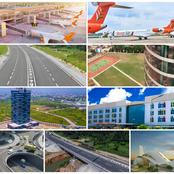 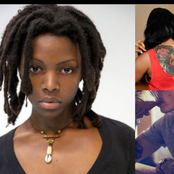 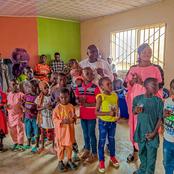 Check Photos Of Erica, Nengi And Other Celebrities Spotted Enjoying Themselves At AY Show 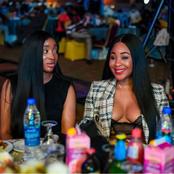 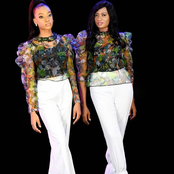 CREATIVITY: See What A Talented Man Did With A Boiled Egg That Sparked Reactions 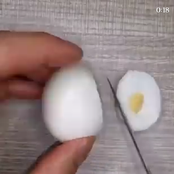 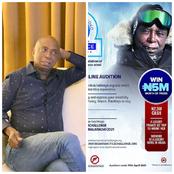