Seven things to do on Friday as a Muslim

By Hassanabdulsalam (self media writer) | 9 months ago

Friday is a special day for Muslims around the world because Allah gives many blessings and goodness on thi day. On Friday, a Muslim is required to perform a Friday prayer at the mosque. All Muslims gathered together to carry out Allah’s commands. In addition, that day the Prophet Adam was created and put into heaven. Even Prophet Adam was also expelled from heaven on Friday, and the apocalypse will not happen on from this. There are many Sunnah activities and things to do on Friday that we can do so we get many rewards from Allah.

“The best day where the sun rises on that day is Friday. On that day Adam was created, that same day Adam was put into heaven and also expelled from heaven. And the apocalypse will not happen except on Friday.” (HR Muslim)

Here is presented some things to do on Friday in Islam. 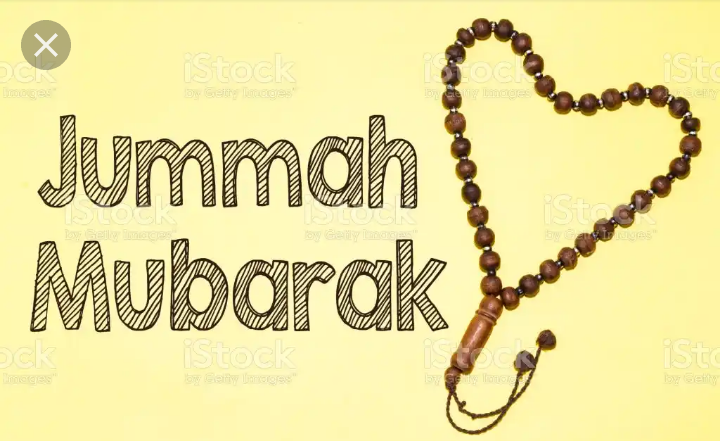 Friday prayer is an obligation for Muslims, especially men and it is done in congregation. This prayer will make us get many rewards if we carry it out seriously because we will leave all of our activities and only focus our concentration to Allah.

O you who believe! When (the) call is made for (the) prayer on (the) day (of) Friday, then hasten to (the) remembrance (of) Allah and leave the business. That (is) better for you, if you know. Then when is concluded the prayer, then disperse in the land and seek from (the) Bounty of Allah, and remember Allah much so that you may succeed. (Al-Jumu’ah 62:9-10)

This sunnah is a great deed if we do it every Friday. In addition, we will be brightened by the true light from Allah. This light will be with us until the next Friday so we can get the blessing from Allah. There are many virtues and favors gained from reading Surah Al-Kahfi and we can also earn an abundant reward.

“Whoever reads the Surah of Al-Kahfi on Friday, then Allah will brighten him with light between two Friday.” (HR Hakim in Al-Mustadrok)

3. Request something to Allah

We can request or ask something to Allah on Friday because in this day Allah promises that He will grant the request from someone who is serious about carrying out His orders and pray only to Him. We can ask help from Allah about our problems or make a wish for the future.

“On that Friday there was a time when a Muslim performed a prayer in it and requested something to Allah Ta’ala, then his request would be granted.” Then he gestured with his hand showing at least that time.” (HR Bukhari and Muslim)

We have already known that we always take a bath every day. However, the bath which is done on Friday is different because there are some intentions and meanings of this bath. We take a bath in order to purify and cleanse ourselves when we want to pray to Allah and do Friday prayer. Moreover, some hadiths tell that taking a bath on Friday is mandatory for the one who has been baligh.

“Whoever bathed on Friday, then he bathed like a janabah bath …” (HR Bukhari and Muslim)

“Bathing on Fridays is mandatory for everyone who has been baligh.” (HR Bukhari and Muslim)

5. Cleanse self and use perfume

We need to cleanse ourselves before going to the mosque. We can do it by using perfume like the hadith’s recommendation. Of course, we don’t want to look bad and smelled when facing Allah and pray to Him.

“Whoever bathe on Friday and purifies as much as he can, then uses hair oil or perfume then goes to the mosque and does not separate between two people, then prays according to his ability, and when the priest begins the sermon, he is silent and listens to it then will be pardoned his sin from this Friday to the next Friday. “ (HR Bukhari and Muslim)

Best clothes don’t mean clothes that are expensive and grand. Wearing the best clothes means that we wear shirt or koko neatly because we want to look the best in front of Allah. He loves His servant who is ready to meet Him.

“It is mandatory for you to buy two clothes for Friday prayers, except for clothes to work.” (HR Abu Dawud and Ibnu Majah)

As a Muslim, we need to go to the mosque early to join the Friday prayer. Allah promises that whoever comes early and prays in the front row will get many rewards because that person wants to take his time only to meet Allah.

“When the day of Friday comes, at the doors of the mosque there are angels who record the order of people coming, the first one is recorded first. If the priest sits, they close the notebook, and listen to the sermon.” (HR Bukhari and Muslim)

Content created and supplied by: Hassanabdulsalam (via Opera News )