By GodofReports | self meida writer
Published 12 days ago - 68365 views

Just some days ago, popular North Islamic Scholar, Sheikh Gumi said publicly that, Christian Soldiers are the ones killing Muslims to divide Islam in the Northern part of the country.

In a tweet shared by Reno Omokri, he made available a YouTube video on his Reno Master class where he made it known that, he had a conversation with the Islamic Scholar last night and in bid to defend his claim, Gumi sent him a recorded phone conversation he had with a Muslim soldiers. 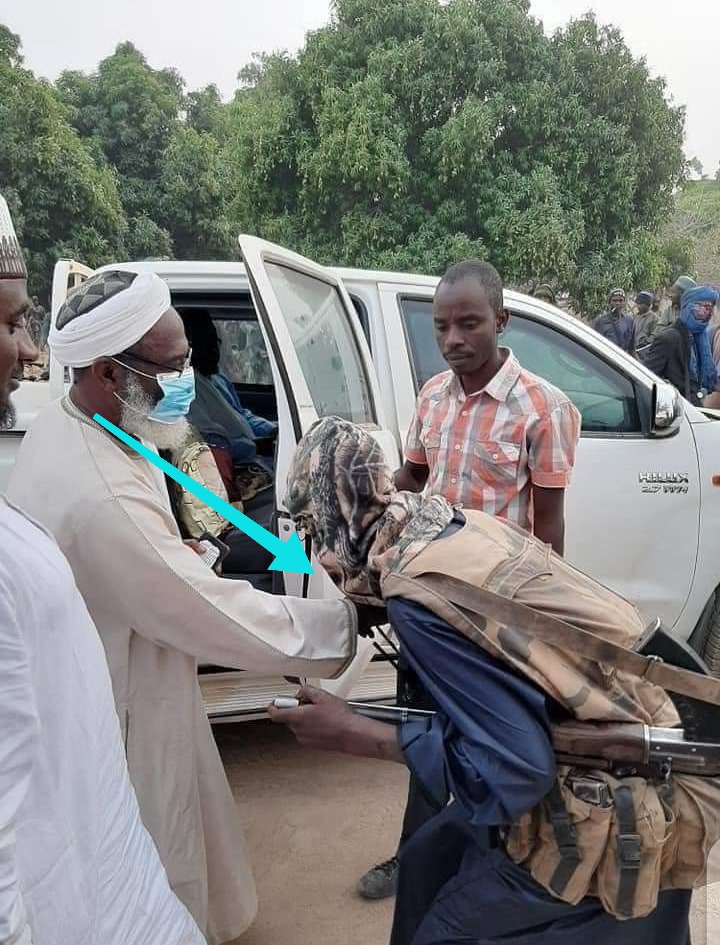 The Muslim Soldier explained that, one Brigadier Kolawale, who was once a Muslim but converted to Christian usually order the Killings of Muslims and communities where he leads operations too. The phone record which was done on the 24th of July, 2014 explained how they use to refuse to go on a mission with Brigadier Kolawale because, he always kill everybody in that community including, Women, Men, children. 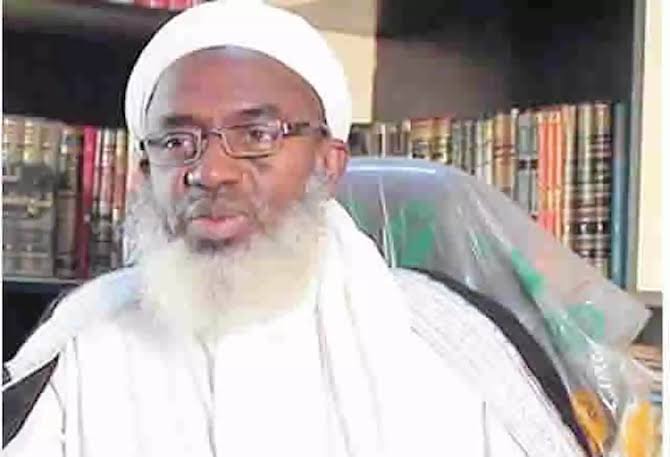 When asked about the tribe of those in the communities, the person on phone answered that, they were majorly Fulanis. The soldiers also added that, the gun with the Fulanis does not belong to the soldiers, but to the Fulanis for their hunting adventure.

This and many more was addressed in the video which you can watch by clicking here.

While reacting to this, Nigerians aired their various views. See some reactions below;

Do you think the audio is fake? Please let's hear from you.

10 to naira christiano ronaldo net worth happy birthday prayer to a friend most popular person in the world waec 2019 result checker
Opera News is a free to use platform and the views and opinions expressed herein are solely those of the author and do not represent, reflect or express the views of Opera News. Any/all written content and images displayed are provided by the blogger/author, appear herein as submitted by the blogger/author and are unedited by Opera News. Opera News does not consent to nor does it condone the posting of any content that violates the rights (including the copyrights) of any third party, nor content that may malign, inter alia, any religion, ethnic group, organization, gender, company, or individual. Opera News furthermore does not condone the use of our platform for the purposes encouraging/endorsing hate speech, violation of human rights and/or utterances of a defamatory nature. If the content contained herein violates any of your rights, including those of copyright, and/or violates any the above mentioned factors, you are requested to immediately notify us using via the following email address operanews-external(at)opera.com and/or report the article using the available reporting functionality built into our Platform 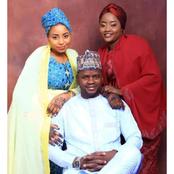 Christianity Is Not Even Known To God; Both Moses And Christ Are Not Christians -Reno Omokri 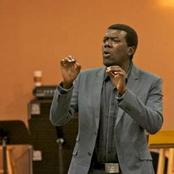 These Brave Nigerian Commanders Were Killed By Boko Haram In the Past, See How they Died (Photos) 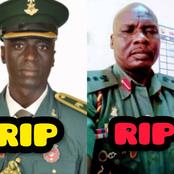 "when God intervenes, the anointing of speed and restoration works- Prophet Jeremiah Omoto 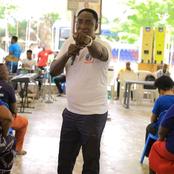 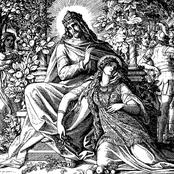 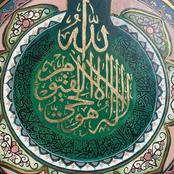 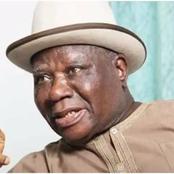 Watch Video Of Deaf And Dumb Preaching The Word Of God Today, See What He Was Saying (Video) 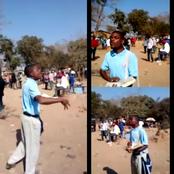 Check Out Some Famous Footballers Who Are Muslims 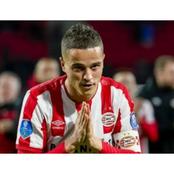 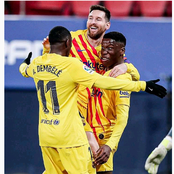