By eldgboye (self media writer) | 2 years ago 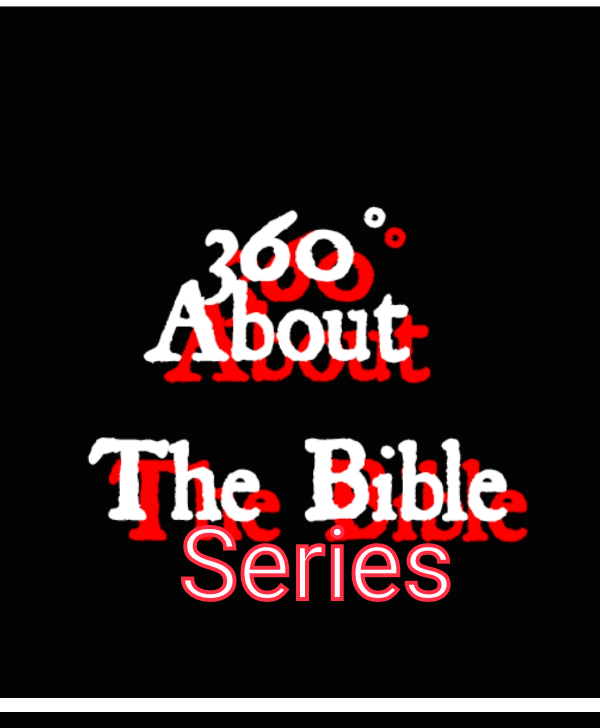 Amongst the 6,123,908 (Six Million, One Hundred and Twenty Three Thousand, Nine Hundred and Eight), English articles on the online free encyclopedia, Wikipedia, is the biography of Finis Jennings Dake (1902-1987).

An American Pentecostal Minister and Evangelist, born in Miller County, Missouri, in the United States of America, whose fame was predicated on his writings on the following subjects:

As a teenager, at age 17, he got converted and equally received a special anointing to quote major portions of the Bible from memory, according to Wikipedia.

Subsequently, he worked as a Pastor and Evangelist in Texas and Oklahoma, before proceeding to Zion, Illinois, United States of America. At Zion, he was the Pastor of the Christian Assembly Church, where he founded the Shiloh Bible Institute, which eventually merged with the Central Bible Institute, situated at the former residence of John Alexander Dowie, an alleged controversial faith healer, in the United States.

Significantly prominent amongst his writings, was the 1963 study Bible, the first widely published by a person with Pentecostal leanings titled: The Dake's Annotated Reference Bible.

The actual writing of the study Bible began in 1956, seven years after the commencement, the process was completed. However, the response of the Christian theologians was swift, as they held divergent opinions, on the 35,000 study notes, included in the Reference Bible, with some treating them as umbilical personal commentary. 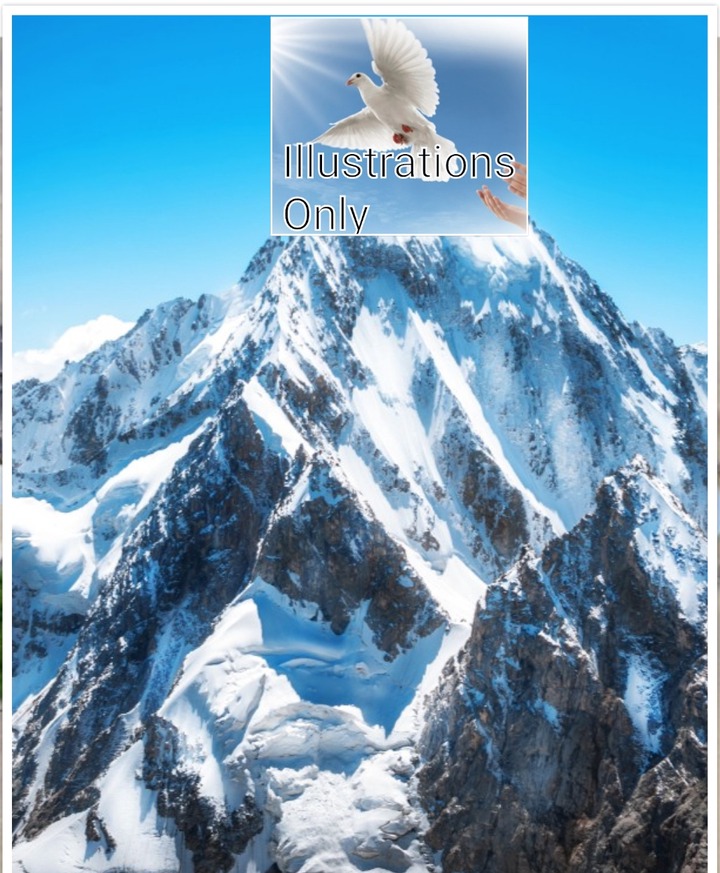 Notwithstanding the discordant views of the theologians, there are 17 salient facts behind the importance and relevance, of The Dake's Annotated Reference Bible, as a functional and illuminating Christian Spiritual resource material in this dispensation and presumably in the future, which include the following:

1. A Compact All in One Resource Material, made up of;

i) Synthesis of the Bible

5. 66 Summary of Interesting facts, at the end of each Book

6. Amplification of Thousands of Texts

7. Definitions and Translations of important Hebrew and Greek Words

9. Harmonization of the Bible with Secular History

10. Provision of modern Monetary equivalent to the Costs in biblical era

15. Alphabetical listing in the Cyclopedic Index of every Word in the Bible, with the number of times of its occurrence

17. 100,000 man hours invested by the author, spanning 43 years of searching the Scripture

All these and more are the visible attractions and reasons behind the continued importance and relevance of the Dake's Annotated Reference Bible, in this present and presumably the future Christian dispensation.

As a compact all in one resource material and study Bible, compliant with the emerging trends of smart study.

The above facts would always prevent the Dake’s Bible from becoming obsolete and irrelevant.

When next you needed a companion on a trip, where you desire to study the Bible, an in depth study, Dake's Annotated Reference Bible is a reliable ally.

Your esteemed views and contributions are welcome at the section on comments, kindly keep them coming.

Content created and supplied by: eldgboye (via Opera News )