Saint Victor The First: What Many Don't Know About The First African Catholic Pope

By Yeshuasbreed (self media writer) | 23 days ago 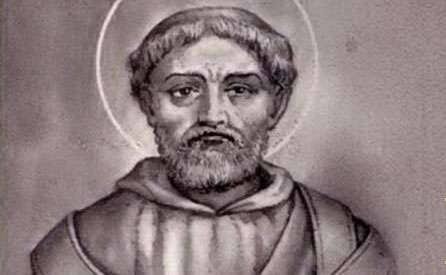 What does it mean to be African, does it really have to do with the color of one's skin, the language we speak, or the titles we bear, or does it simply have to do with our nationality and provided identity? While people have associated being African with carrying beautiful black skin, it hasn't always been the case. In reality, there are dozens of African states, nations, and communities that have citizens who lack the dark skin that you will find in some other parts of Africa but it doesn't in any way make them less African. This brings people from Northern Parts of Africa to mind and with them in mind, the first African Pope too.

When you ask the average man if the Catholic church has ever had an African Pope, he would often reply with a controversial statement that seems to be aimed at establishing the fact that Africans might never become Popes. However, when we look back in our history, we would find that, unlike the facts that are being passed around recently, the Catholic church has had three African popes and the first being a man called Pope Saint Victor The First. According to sources, Victor was the bishop of Rome (Pope) from 189 to 199 and since he is said to have been born in the Roman Province of Africa, he is referred to as the first-ever African Pope. 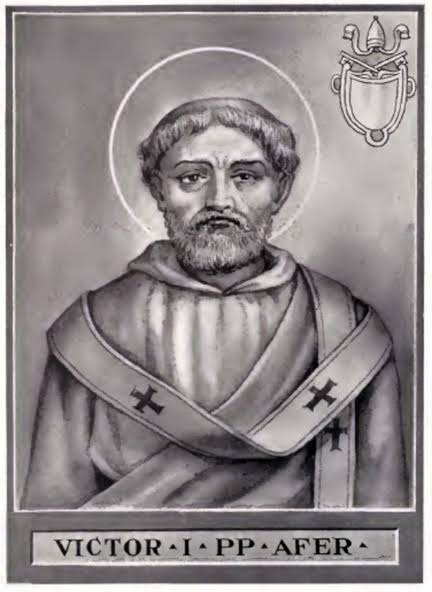 One would hardly get much information about his date of birth or his background story that much but it is perhaps obvious, in all indications that he was born in the early stages of the church and was born in Africa, most likely the northern parts of Africa as some historians and other experts have asserted in the past. New World Encyclopedia says that "The Liber Pontificalis identifies him as a native of Africa and gives his father's name as Felix." So far, this fact is the most we have been able to gather about his origin. Since the Liber Pontificalis is a reliable source that paints the pictures of Catholic Popes, it is perhaps worthy of being believed.

Other sources that mention or point to the life and the background of Pope Victor I, include the famous Armenian text of the Chronicle of Eusebius, where details about his time on the Papal throne and some controversial points can be found. Victor remains one of the most controversial Popes in the history of the Catholic church not be abused he is African or the first African pope but because of his ideologies and how he tried to enforce them. 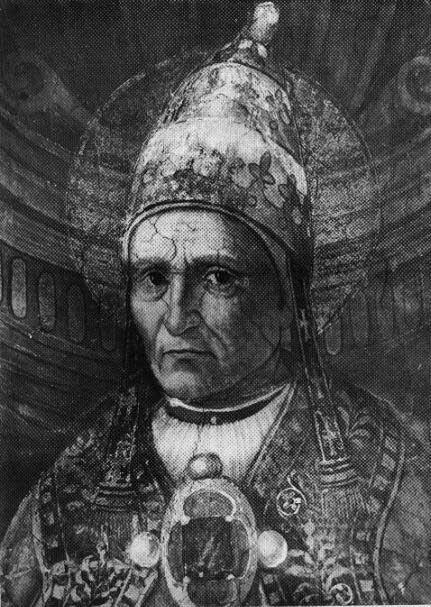 However, before we get to the controversial bits, we should perhaps indicate his most positive achievements, including being one of the first few people who actively promoted Latin. From using it in his writings to endorsing its usage. As stated by Jerome a Favored Historian from that time, Victor was the first Christian author to write theological works in Latin, which would have seemed groundbreaking and significant since, at the time, Greek almost seemed like the universal language for such things, including Biblical translations. It is believed that Catholic institutions had once been celebrating the mass in Greek before Victor. 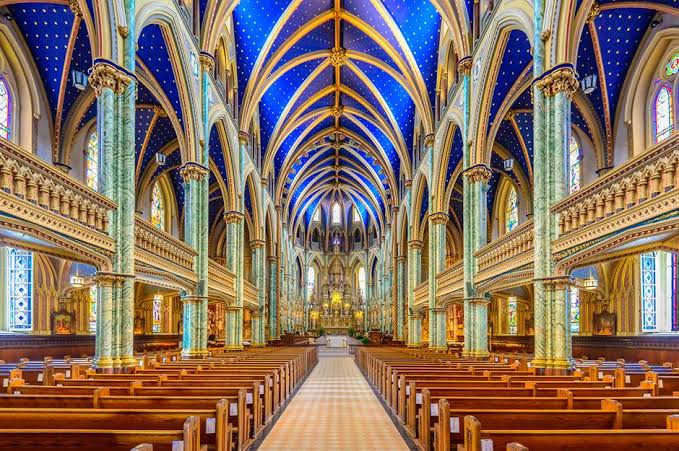 Interestingly, Victor decided that no more and he introduced Latin as the language to be used in mass and writings. You will notice that he is noted as a Saint judging from his name. Well, there is no special story to that effect, at least not exactly neither was any form of Martyrdom traced to his history. One of his greatest achievements seemed to have been the great peace the church and its areas enjoyed. Somehow, Victor's presence brought peace despite the controversies within the church, well among a few people and Victor himself. It is safe to say we have Victor to thank for a whole lot of things, first being the first African, second being the first Latin writer, and the very pope whose reign is counted among the most peaceful reigns in Catholic history, well at least from the ancient period when turbulence and Conflicts was the order of the day.