By Adexterous (self media writer) | 11 days ago

The Islamic religion has been around since the 6th to 7th centuries, and its major practices and belief systems have often been contrasted and compared with the christian religion. Some of even say, from what they can see, that the both religions are from the Bible. Yet, that can appear logical until it is critically examined.

Indeed, with a critical look at both religions, it might seem as though they are similar or have the same beginning and similar doctrines which lead to the same God, yet the truth is more obvious from the testimonies and the records of the holy books that belong to these religions.

The semblance between the religions actually took its start from the sharing of the same founding fathers. These two patriarchs of faith have been known, both from the ancient world and the contemporary age that their lives and experiences with God, and God's dealings with their lives, form the basis for both christianity and Islam. And though, the christian religion had been in existence, around the year AD 1, and can actually claim ownership to these patriarchs by the covenant of God through the major ancient prophets like Isaiah, Ezekiel and Jeremiah, which the Quran also testifies to, and had had the right to the covenants of Abraham through Isaac, the Islamic religion too has consequently taken some basis of faith to itself by associating its source or beginning to these two patriarchs. 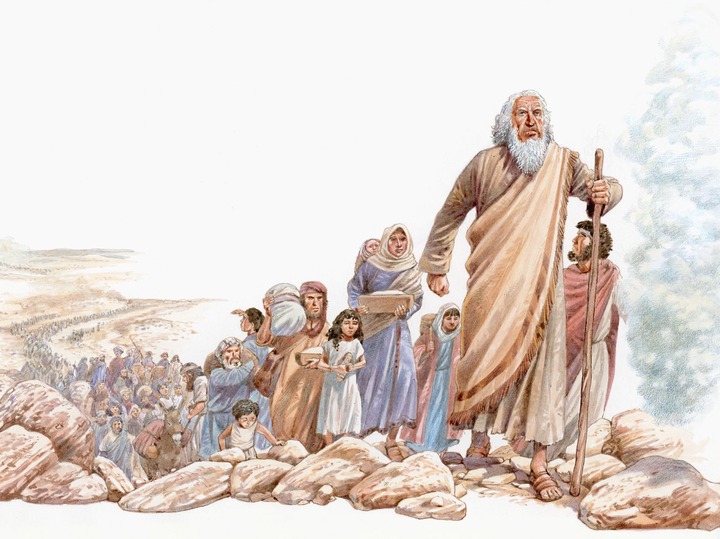 These two patriarchs were Abraham and Moses.

Firstly, Abraham, according to the Hebrew Bible, was the the friend of God and the father of faith, to whom God promised He would make the father of nations through his seed. (Genesis 17:4–5). But the Quran mentioned Ibrahim (Abraham) about 69 times, talking about his journey to the promised land(Qur'an 21:71–73), the birth and coming of Isaac, the child of promise (Qur'an 11:69; 15:51–56; 51:24–30) and God's command to him to sacrifice his son, Isaac. Making reference to the same promises. In fact, in the Quran, God calls upon Muslims to "follow the religion of Abraham". (Qur'an 3:95). Herein lies the association of the Islamic religion to the ancient.

However, it is very clear from historical records that these stories were peculiar to the Jews or Israelites, from whose descendants God promised that the Messiah (the anointed One) and the Saviour of the world would rise. (Psalm 2; Isaiah 9:6; Micah 5:2; Malachi 3:1–2). And since Jesus Christ, the Anointed One that fulfilled those Biblical prophecies (Matthew 5:17), the One through Whom christianity came to be, was a Jew and the Seed of Abraham (Galatians 3:17), definitely christianity was directly connected to the patriarchs. Still, one may find that Qur'an never disregarded these patriarchs. 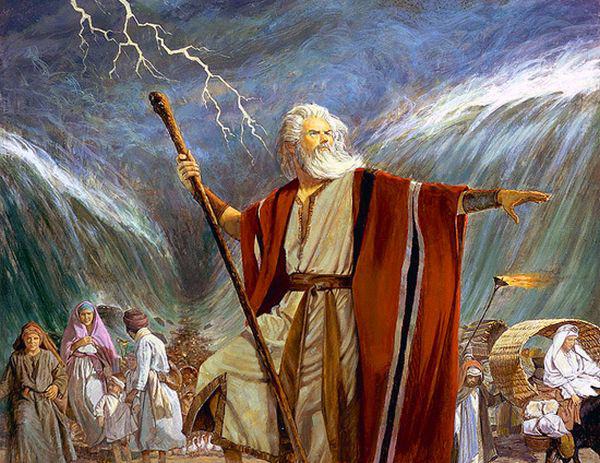 The other patriarch, Moses was the most mentioned in the Quran basically because he was not just a prophet but a messenger, (Quran 20:9–99) who did not just speak on behalf of God to the people, but also established the basis of beliefs for the religion—Judaism.

Moses was mentioned about 115 times, even more than the name of Muhammad. This was not a mistake because the prophet actually wanted the Muslims to follow Moses' teachings which were fulfilled in Jesus Christ.

These two patriarchs in Judaism or the Old testament were of the Hebrew roots. And the two covenants that God made belonged to them, and can only be fulfilled through the seed of Abraham. And that seed was Christ.(Galatians 3:16). But the Islamic religion has endorsed its belief system by recommending and preaching the same patriarchs which are peculiar to the christian religion.