By Stunning (self meida writer) | 17 days

"Indomie generation" or not, there are definitely "facts" you heard, while growing up, that you still think they're true. You're just about to find out they're not. Below are some of them

1. The forbidden fruit in the story of Adam and Eve is an apple. 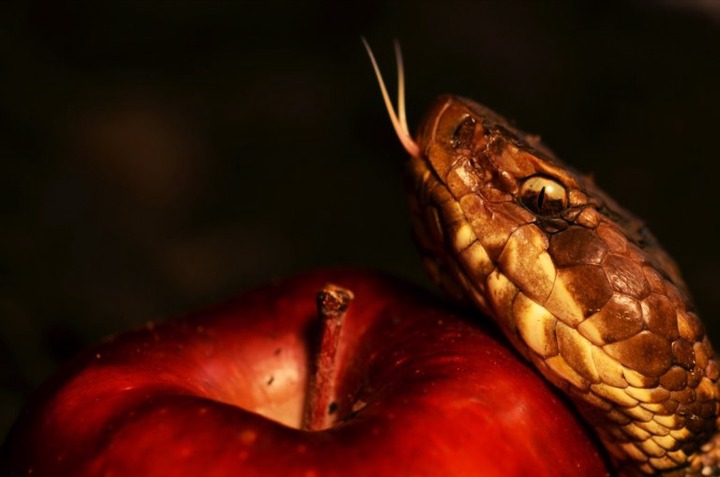 This is not true. Yes, Adam and Eve did consume a forbidden fruit, according to the Bible. Despite the fact that the visual depictions show the fruit as an apple, the text never says so. According to NPR, the apple image arose from a mistranslation of the Hebrew Bible into Latin, which used the word "malus," which means both "evil" and "apple."

2. Shaving your hair makes it grow back thicker. 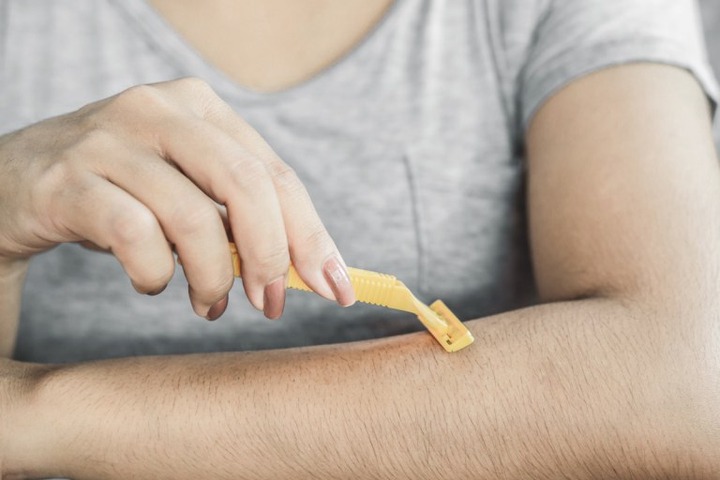 Have you ever been told that if you shave your arm hair, it would grow back thicker? Well, that's not true. According to the Mayo Clinic, shaving your hair has no effect on its color, growth rate, or thickness. It merely gives the hair a blunt edge, which can become coarser as it matures. However, though it might seem to be more visible or thicker at this time, it isn't.

Nocturnal as they are, bats are believed to be blind, but contrary to common opinion and the idiom "as blind as a bat." Bats, "can see three times better than humans," according to Rob Mies, former executive director of the Organization for Bat Conservation, National Geographic reported.

4. Alcohol Warms You Up.

When you take a drink with high alcohol content like whiskey, the burning sensation you feel isn't any sort of internal warmth, as you've probably been told. Alcohol dilates blood vessels, allowing blood to be pumped closer to the skin and resulting in a decrease in core body heat. If you're cold, grab a blanket rather than a bottle of whiskey.

5. Humans have Only Five Senses

Humans have five senses: touch, taste, smell, sight, and hearing, according to popular belief. However, those are just the five primary senses. Though Aristotle is credited with coining the term "five senses," many scientists believe that humans have between 14 and 20 senses.

6. Chameleons change colors to blend in with their surroundings. 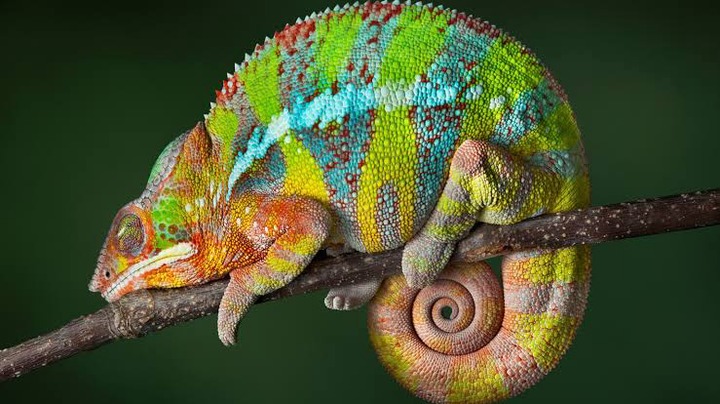 7. The sun is yellow 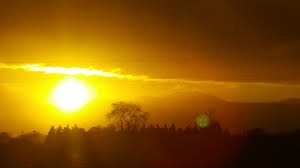 According to the Stanford Solar Center, "it is a common misconception that the sun is yellow or orange or even red." In reality, "the sun is essentially all colors mixed together, which appear to our eyes as white." The reason we see the sun as yellow or orange most of the time is because those colored wavelengths, which are longer, are the only ones that make it to our eyes. The other short-wavelength colors—green, blue, and violet—become scattered by the atmosphere, which is what makes the sky look blue during the day! 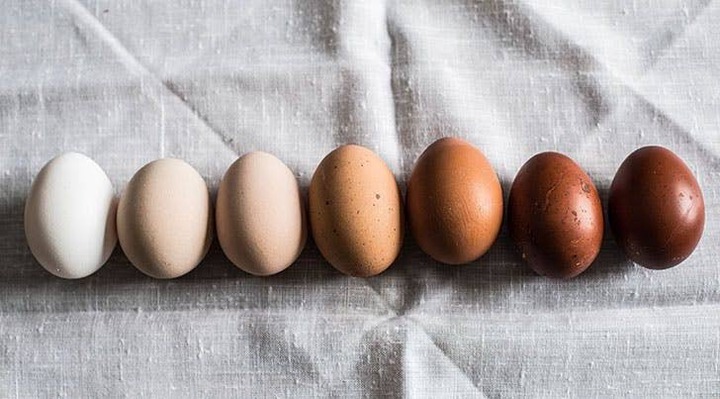 The color of an egg's shell is determined solely by the type of chicken that lays it. Brown eggs aren't any more nutritious than white eggs. 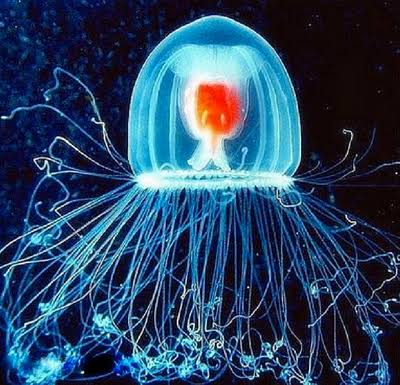 Although most living things do die at some stage, there is one jellyfish type that does not technically die. Turritopsis dohrnii is an ultimately immortal sea creature that reverts to a juvenile state after reaching maturity, allowing it to live another life alongside its offspring!

It is always said that humans only use 10% of their brains. Even school teachers do tell students this. However, neurologist Barry Gordon told Scientific American that this is a myth. Humans "use nearly every part of the brain," according to him, and the majority of the brain is "involved almost all of the time."

11. Dogs only see in black and white.

No, your dog doesn't have a black-and-white vision of the world. Veterinarian Barbara Royal explained to HuffPost that dogs "don't see all of the colors that we see, but they can actually distinguish between colors." And for more up-to-date information, sign up for our daily newsletter. 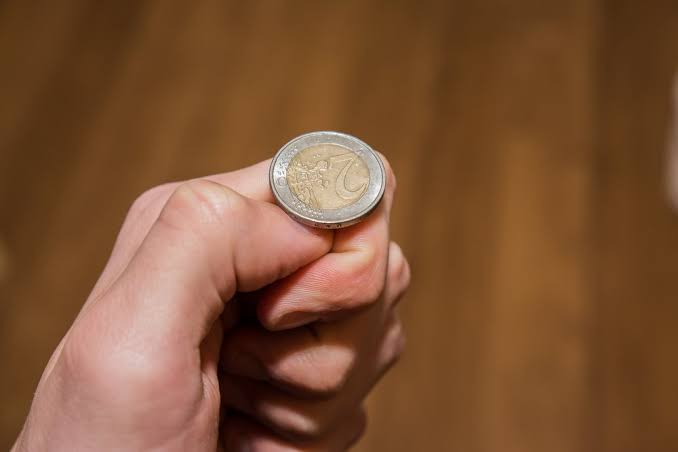 In 2007, a group of Stanford University researchers disproved this popular belief by flipping a large number of quarters and discovering that a coin was more likely to fall on the face it started on. According to the researchers, the real odds are closer to 51-49, so keep in mind which side of the coin faces the sky the next time you choose.

13. Bulls get angry when they see the color red. 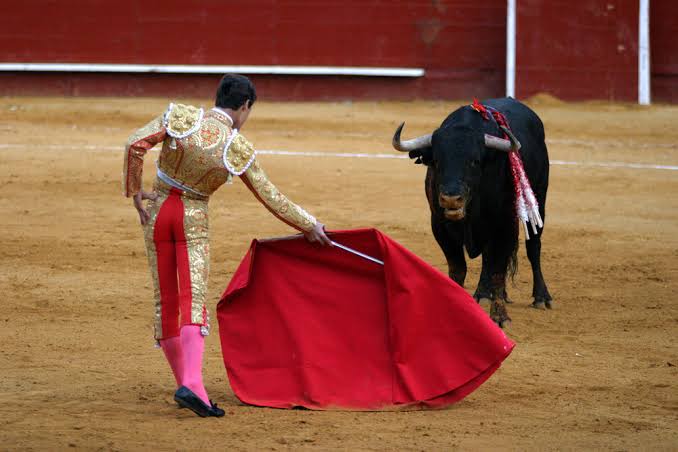 It is always said that Bulls get angry when they see red, it is also believed that a matadors' red capes is what causes bulls to rush at them, If you believe this, you're not alone. Bulls, like other cattle, are red-green colorblind, according to the American Science Guide. The movement of the cape is what actually enrages the bull.

Content created and supplied by: Stunning (via Opera News )

Reno Omokri speaks on single motherhood, gives reasons why he does not encourage it

Once You Start Noticing These Signs, Your Body Might Be Lacking Sugar, Go to The Hospital