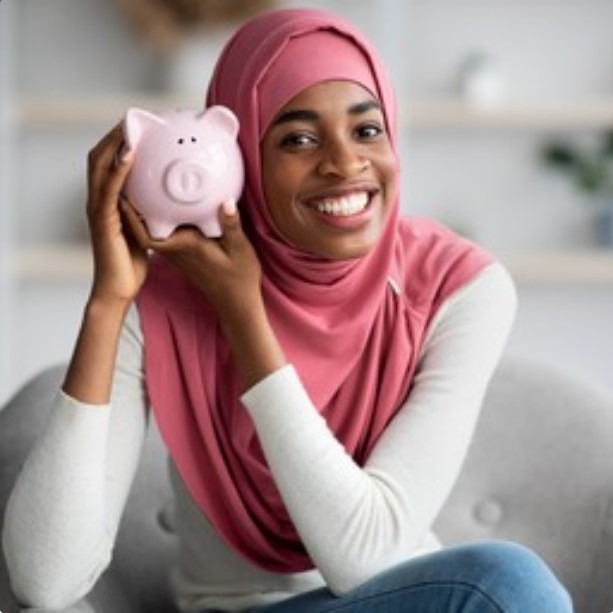 Pork is the meat obtained from Pig/Swine. This meat is a rich source of vitamins and minerals such as Niacin, Vitamins B6, B12, thiamine, iron, zinc, phosphorus, selenium, etc. It is highly rich in protein and amino acids needed for muscle formation and other bodily activities.

Pork is mostly eaten by people from the southern region while it is prohibited by the Islamic religion.

Islamic religion is one of the three major types of religion in Nigeria. This religion deals with the worship of Allah regarded as the Almighty God.

In Nigeria, most people occupying the north-central, north west and north east geopolitical zones are Muslims. Few people from the southern part of the country also belong to the Islamic religion. Muslims believe in Allah and Prophet Mohammed. They observe the commandments of Allah as enshrined in the Qur'an.

The Islamic states in Nigeria where Muslims occupy predominantly, prohibit the rearing, buying, selling or processing of pig/swine within the states.

This is because, it is enshrined in the Qur'an that the flesh of pork is flithy and abominable for consumption. Feeding on the flesh of swine is considered a sin and impiety, according to Islamic religion.

The Qur'an highlighted the abominable state of the flesh of swine in four different verses of the Qur'an.

The prohibition of swine consumption can also be linked to Islamic Cosmology in which, it is believed that good and evil qualities can be transferred to man by eating an object or a thing possessing certain quality. This can also affect the soul of humans.

According to the Isalmic Cosmology, the pig is rendered with evil qualities as it is considered to be flithy and unclean.

Content created and supplied by: Megzzy (via Opera News )

5 Ways To Prepare For a Fulfilled Marriage.

3 Southern Presidential Candidates That May Restructure Nigeria If They Become President.

Ladies, spice up your fashion lifestyle with these beautiful and stylish black outfits styles

Bandits: If They Can't Be Declare As Terrorists, They Should Be Declared As Bokoharam Affiliates

Here Are 3 Similar Squid Game Movies You Should Watch