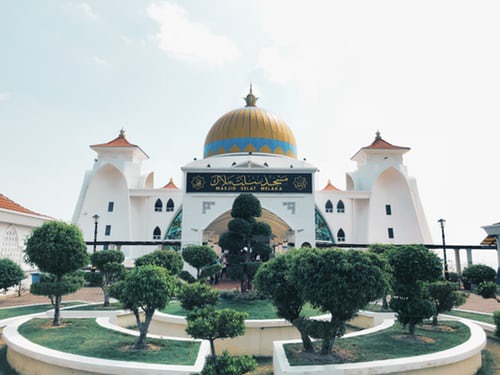 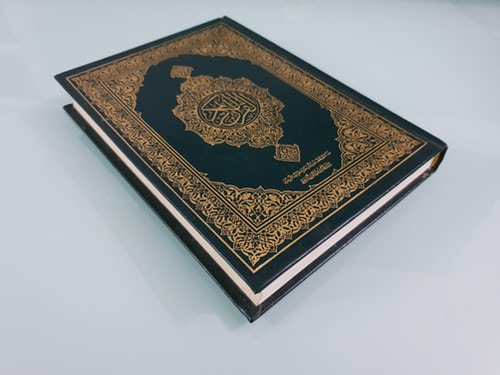 I have encountered many ex-Muslims, tried to have conversations with few. Their accounts for leaving Islam always seemed very shallow. However, I always had interest to know the primary factors that forced them to leave Islam.

I think, emotion is the primary reason. The Author suggests the same, not directly though, will explicate that in the end.

These are the few common doubts that the participants cited.

Why non-Muslims go to hell? They simply born that way, not their fault. Why women need to cover? Why not women have four husbands? Banu Quraidha incident. Prophet's (SAW) marriage. Islam is false because Islamic values contradict the liberal values (Influence of liberalism)

Why not play chess? or why not draw images? Why not just being a good person is enough? Islam is not true because it is irrelevant and futile in this day and age.

Sudden Exposure (like a sucker punch) to various ideas, is the primary factor that leads to these doubts, then the incapability to properly seek answers to the questions/doubts pushes them away even more, but there are other indirect factors too, and everything is interconnected.

Sudden huge exposure to anti-Islamic concepts, worldviews etc or seemingly contradicting ideas like evolution. Sudden huge exposure to new environments, not able to answer questions from others and from themselves that arise as a result of interaction with, and activities of, the new environment. Exposure to anti-islamic sources, or to not very well known islamic sources/historical incidents like Banu Quraidha incident etc.

Feeling abandoned, feeling disconnected from God, which is again not a primary cause but a consequence of above two experiences which in-turn becomes an individual cause.

like 09/11 (Yeah i think the author mentioned it as political event, need to check again), which creates unpleasant experiences and other above mentioned problems.

(Even reading Qur'an by themselves has caused few to question the morality of Islam and Qur'an, which is again telling that how much they have got indoctrinated to the dominant moral framework. Some usually say if you read Qur'an you will be fine. However, its not necessarily the case.

At-last, they resort to anti-Islamic websites, anti-Theistic books etc which in some cases was the primary source of doubts, but now, to confirm it and to intellectually convince themselves to leave Islam.

Many of the participants mentioned that they leave Islam especially during the month of Ramadan. Recently I read an FB post of Colin Turner where he mentioned that Ramadan shows us our existential weakness/dependence. These ex-Muslims could not bear it, accept it, its the saturation point when they decide to quit Islam at-last.

𝟮) They took Scientism as the correct epistemological framework and when they could not have a scientific evidence for God they concluded that there is no God.

𝟯) A guy explicitly mentioned that Islam was not compatible with his liberal moral values and hence he decided to leave Islam. Again, they assumed the dominant moral framework (Harm principle etc) as truth and hence concluded Islam to be false.

Finally, they could not go against the tide. The so-called rationality, critical thinking etc could only be applied on Islam not on the dominant secular ideologies, because, they had been fed that from their very childhood in Schools, Colleges, also via movies, music, media etc.

We as Muslims know/believe that Islam is the Truth and hence we know that the dominant framework which in many aspects contradict with Islam is false, however, this will not be a sufficient reason for those Muslims who have doubts, because they are precisely questioning the premise that "Islam is the Truth".

We need to systematically and carefully expose Muslims, from their very childhood if possible, to various ideas, especially to the dominant framework and simultaneously to its shortcomings/failures/internal contradictions etc. Also, we should be often critiquing/refuting the dominant ideologies like Scientism, Liberalism, Feminism and so on, so that they (the Muslims) would not even have doubts in the very first place or at the very least, the possibility of acquiring such doubts would be significantly less. And even if someone gets exposed later and gets these doubts, we should equip and educate them to question the dominant metaphysical, epistemological and moral frameworks that acted as a source of their doubt instead of the individual disconnected instances and questions.