Jesus Didnt Curse A Tree Because He Was Wicked, He Did Because Of This

The cursing of the fig tree is an incident in the gospels, presented in Mark and Matthew as a miracle in connection with the entry into Jerusalem, and in Luke as a parable. (The gospel of John omits it entirely and shifts the incident with which it is connected, the cleansing of the temple, from the end of Jesus' career to the beginning.) The image is taken from the Old Testament symbol of the fig tree representing Israel, and the cursing of the fig tree in Mark and Matthew and the parallel story in Luke is thus symbolically directed against the Jews, who have not accepted Jesus as king. 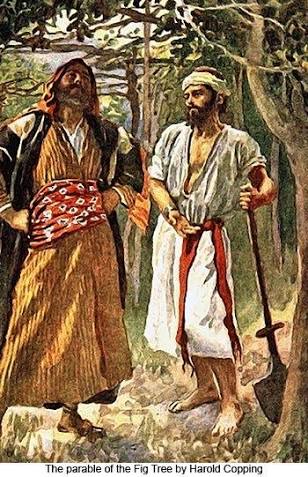 [18]Now in the morning as he returned into the city, he hungered.

[19]And when he saw a fig tree in the way, he came to it, and found nothing thereon, but leaves only, and said unto it, Let no fruit grow on thee henceforward forever. And presently the fig tree withered away.

[20]And when the disciples saw it, they marveled, saying, How soon is the fig tree withered away!

[21]Jesus answered and said unto them, Verily I say unto you, If ye have faith, and doubt not, ye shall not only do this which is done to the fig tree, but also if ye shall say unto this mountain, Be thou removed, and be thou cast into the sea; it shall be done.

[22]And all things, whatsoever ye shall ask in prayer, believing, ye shall receive.

Although there are several interpretations given to the event recorded in the gospels. Some say the tree is the representation of the Jews, some say it's a representation of the world before Jesus brought salvation. However, I will be drawing out lessons from the events and we will see that cursing the tree was beyond a show of power for Jesus, it was a way of him passing a message.

Since his disciples were present, it makes sense that he would want to set an example, as he always does. Sometimes Jesus uses spoken word parables but I guess in this particular situation, he decides, to use his actions as a parable. 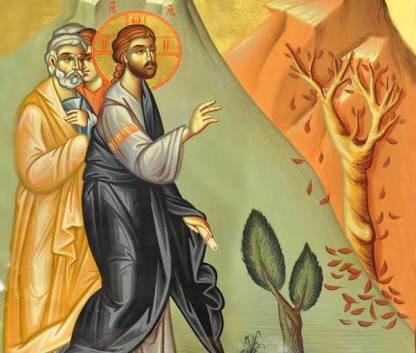 Jesus was walking once, he got to a tree and became furious, a man that was so calm became furious and cursed a tree. I know we all know this story but here is another dimension; we understand that Jesus is the representation of God and so when God saw what he made to be good, that isn't good, he became furious.

When God gives you a gift, it makes him furious when you are dormant with it. He has made you be good and productive, how is it that you think it is okay to be dormant and unproductive?

The difference between those who prosper with little talent and those who don't with a body full of talent is their ability to be productive with what they are given. I am telling you now, that God hates it when you sit back with what he has given to you. There is no little gift when it comes to God, there is only little usage. 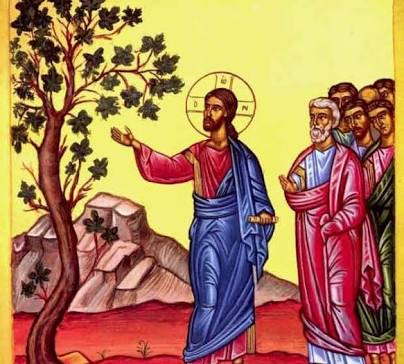 God shuns those who try to shun your productivity;

When you are on the path of being productive, a lot of people try to hinder your productivity. They come with reasons for you to stop, they tell you why you are beyond or below. But you need to become courageous in the face of this unnecessary criticism, knowing that God shuns those who shun your productivity. David was dancing when his queen thought it was best for him not to. The Bible says that she became barren for the rest of her life. Push whatever you have for God and for yourself, fight to be recognized with that gift you call little, the effort calls to God and he blesses your gift to produce more fruit than expected.