By Unveiler (self media writer) | 7 months ago

The Deeper Life Bible Church has completed a biography on the founder and General Superintendent of the church, Pastor William Folorunsho Kumuyi, 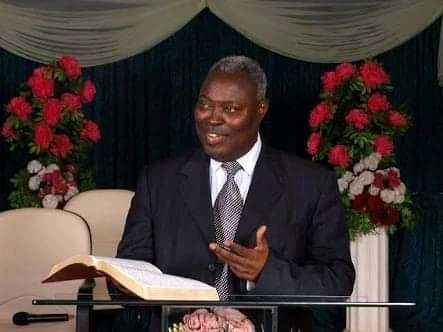 the book titled "Kumuyi, a defender of the faith" was unveiled on Friday 17th September 2021 by Vice President Yemi Osinbajo and the Governor of Lagos state Babajide Sanwo-Olu. 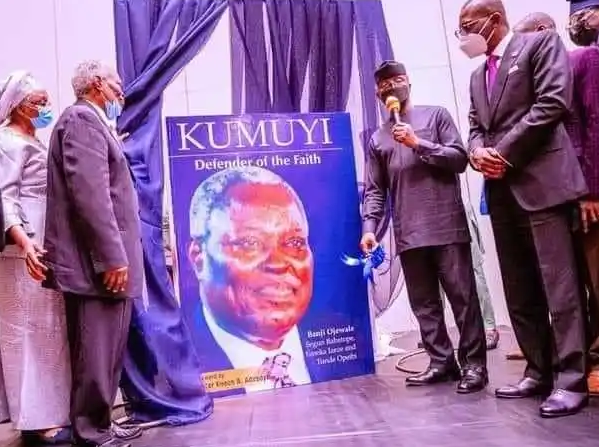 The forward was written by the General Overseer of the Redeemed Christian Church of God Worldwide, Pastor Enoch Adeboye.

The chairman of the book editorial board Mr. Philip Oluwi stated that the book was written by experts and a professor at the University of Lagos, and was published in the united Kingdom by Elites Academy Publishers. He also added that hundreds of thousands of copies have been produced.

Mr. Philip Oluwi in his statement said that before now no full length book has been written about pastor Kumuyi die to his "strict policy" of not projecting himself and his private life above the gospel of Jesus Christ.

According to Mr. Philip, the project started in 2020 without the consent of the General Superintendent. This was because having worked with him for years most of the church elders who initiated the project, were apprehensive about his reaction to the project, yet to the team it was clear that they were embarking on a project of faith and not a project of risk. They were also convinced that it was a legacy and noble project that must be done. He then added that:

"We were eventually extremely relieved when he gave his nod to the project". 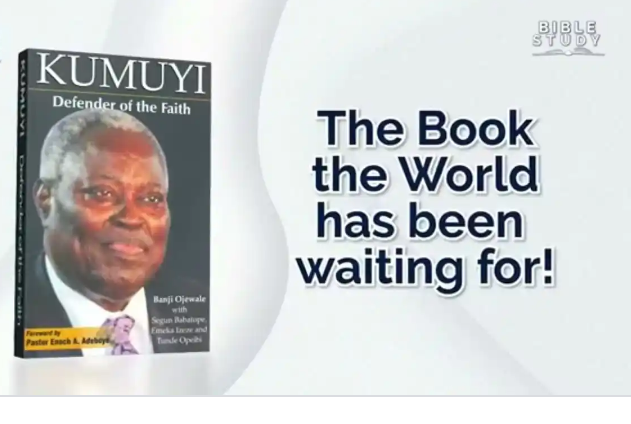