By Kallynews247 (self media writer) | 4 months ago

Mercy Chinwo is one of the most respected and anointed female gospel artists that is well known in Nigeria. Her songs are widely used in Churches, ceremonies, and programs. Many Christians prefer listening to her songs because they attract the spirit of God. She became famous after winning the popular Nigeria TV show 'Nigeria Idol' in 2012. People who were addicted to music became a fan of her and they regarded her as a superstar. Few years after her victory (Nigeria Idol), she switched over to Christianity. She became a gospel artist and also a devoted minister who is willing to accomplish God's work. There were a lot of changes in her as she separated herself from the world. 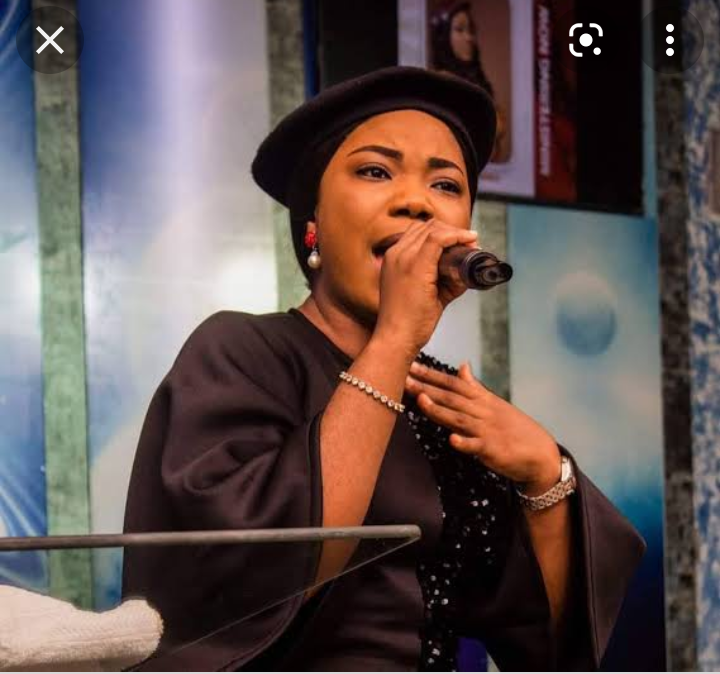 Many of her followers and fans noticed the changes in her both in her dressing, songs, appearance, and behavior. She started her ministry in music by singing beautiful and amazing songs that glorified God's presence. Because of the love of God in her, she was moved to train other artists who are willing to serve God. Here are two changes in her life that all Christians need to adapt to. 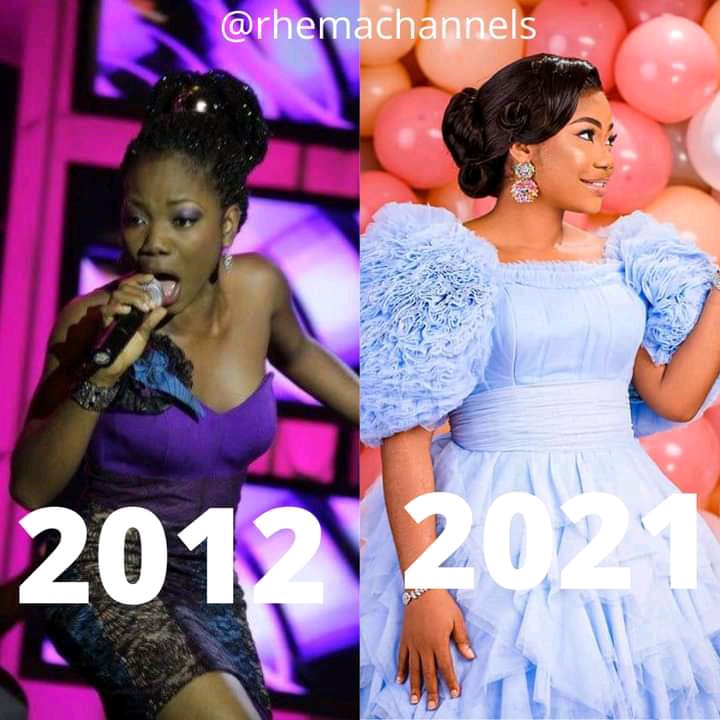 She was moved to change her dressing pattern because of the service of God, and since then she has been singing gospel songs that attract God's presence. Her dressing became Godly and moderate in the eyes of her fans. 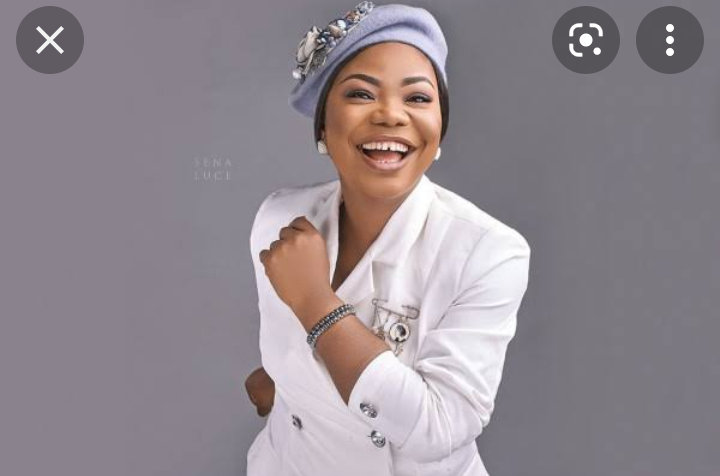 She became committed and faithful to the service of God by singing songs that glorify God. Through her songs, many souls have been saved and delivered from the dungeon of oppression. She has featured several gospel artists in her songs and has received series of invitations to minister in different churches. She has also received several awards from different organizations, because of the uniqueness of her songs. 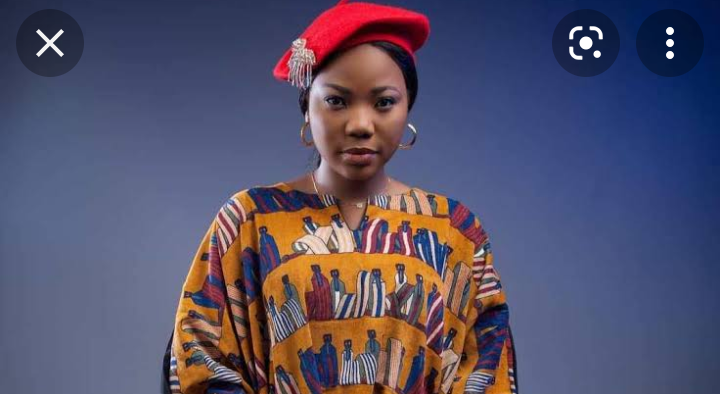 Content created and supplied by: Kallynews247 (via Opera News )