By Da_creative (self meida writer) | 1 months

A Christian guy from Australia has just accepted Islam today. The details of what propelled him to change religion is yet to be known. In the viral video, he was spotted in an Australian mosque accompanied by his friends to take what is called 'Shadah'- a Qurianic verse that the new revert usually says before the spiritual cleanse or purification exercise! 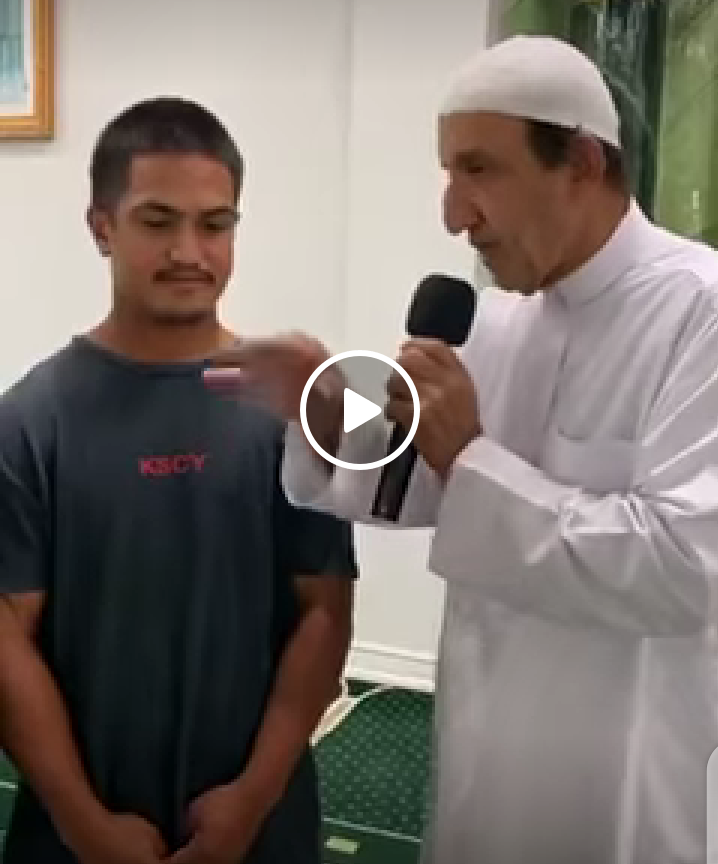 The imam who conducted the exercise read the shadah to the man both in Arabic and translation which he said accordingly. The Imam then changed his name to Suleiman as he wished!

With the new coverts everyday, this further affirms the fact that Islam is the fastest growing religion in the world despite the western ideologies, conspiracies and false pretenses purportedly created to I still fears in people against the religion!

More photos from the Australian mosque where he became muslim 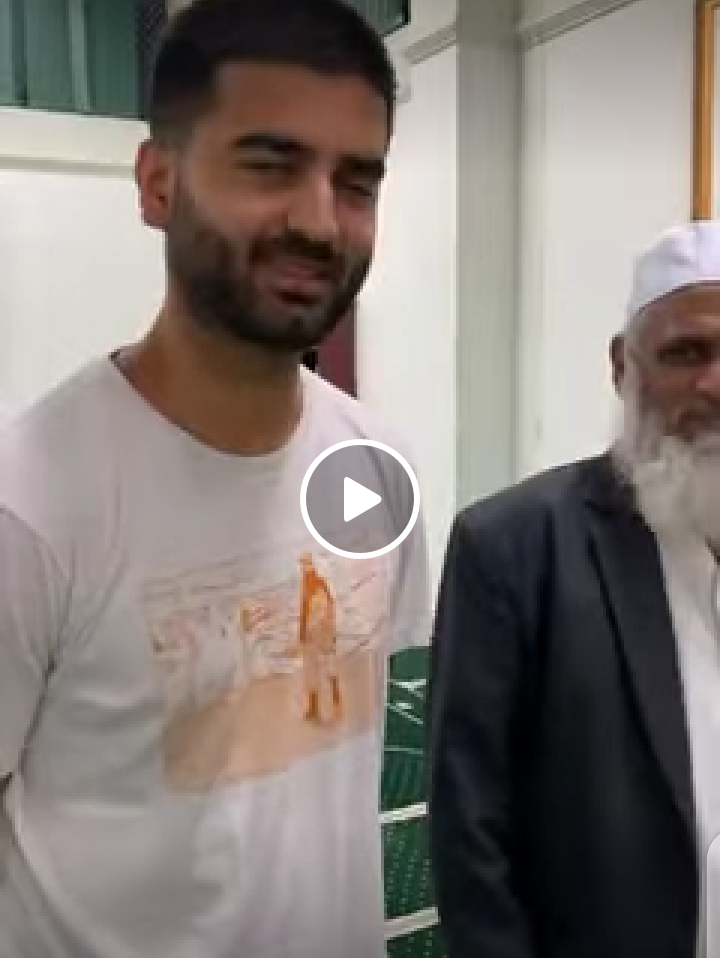 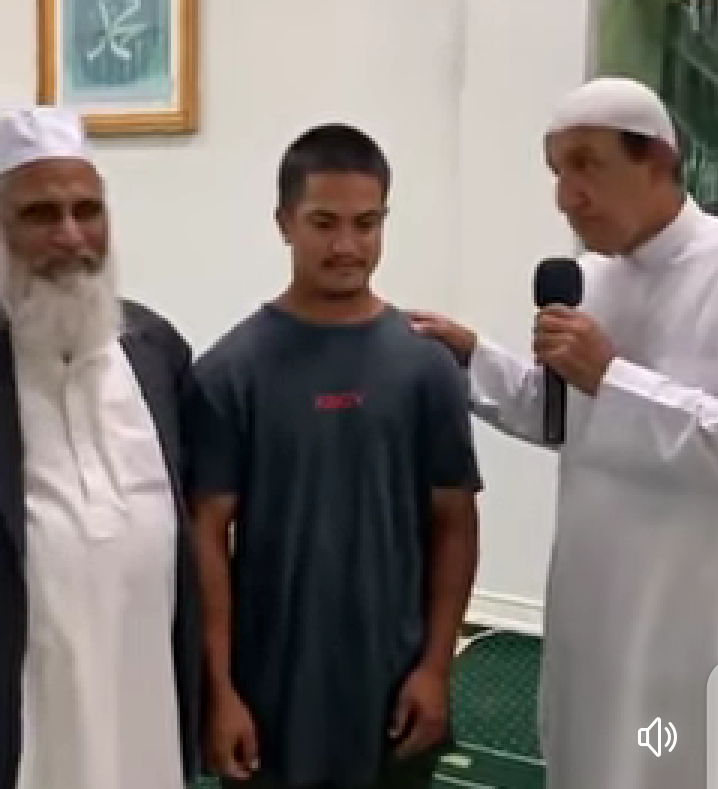 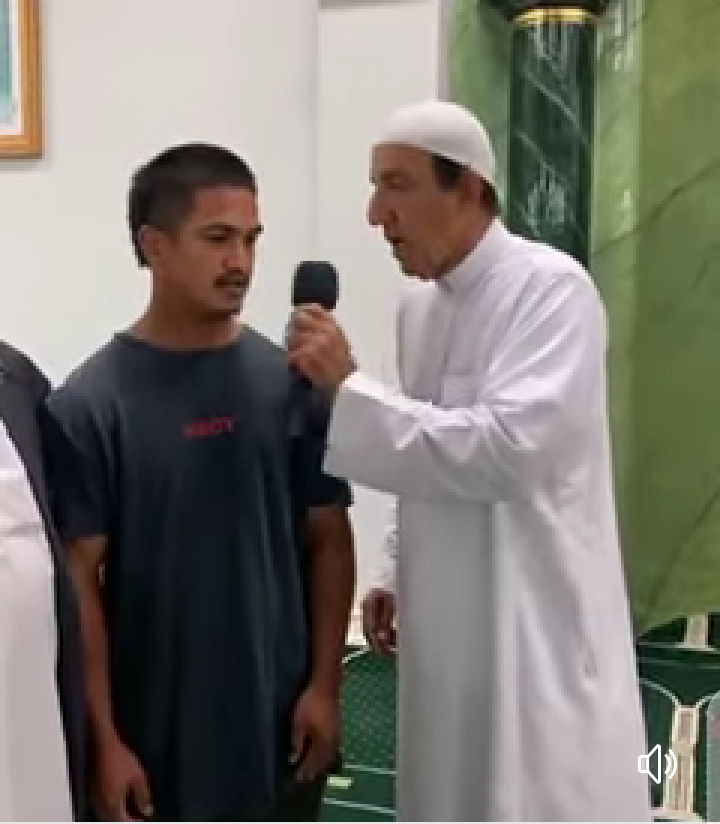 Unknown to the enemies of Islam that these attacks, negative critisms and falsehoods would rather create curiosity to search for the facts, ask questions about Islam. Terrorism is a global issue that is wickedly labelled with Islam and its faithfuls! Bad acts or deeds have no religious or tribal colouration!

As an instance, March 13, Saturday marks second year anniversary that 51 muslims were massacred in Christchurch, New Zealand by a Christian terrorist. The 2 attacks were carried out by an Australian man, whose name is Brenton Tarrant. He killed them at 2 separate mosques while the Friday prayers were ongoing.

Photo: The faces of the 51 Muslim killed by the Christian terrorist in Christchurch mosques 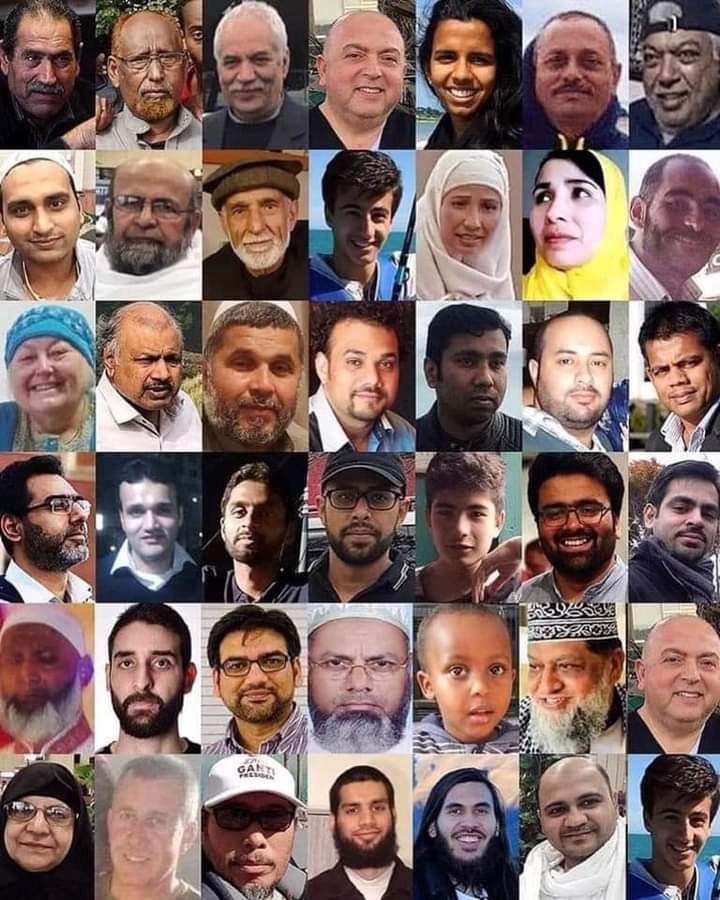 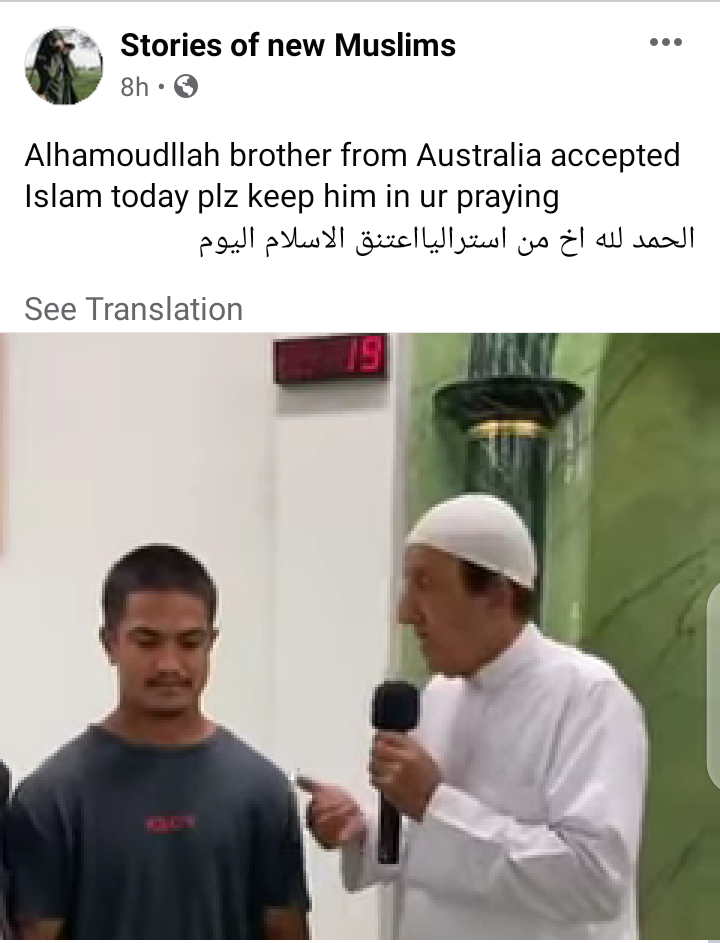 Three Reasons Why No Country Wants To Go To War With US.

Today'ss Headlines: What FG should do for Chibok girls' parents- Ndume, Russia Bans FBI Head, Other Top Us Officials

Buhari’s Minister Isa Pantami Finally Opens Up, Reveals Why He Is Being Linked To Terrorists

Isa Pantami denies being a terrorist, reveals that his personal driver is a Christian

Countries Where Coca-Cola Is Banned

I Employ More Christians Than Muslims, My Driver Is A Christian- Minister Isa Pantami

After Tottenham Drew 2-2 With Everton, See How The EPL Top Four Race Looks Like