By QueenAyisha (self meida writer) | 1 months

Sunday Adeyemo, a Yoruba activist who is popularly known as Sunday Igboho, during a live video on Facebook which he made on Sunday, was seen mocking the general overseer of the redeemed Christian Church of God, pastor Enoch Adeboye over the recent demise of his son, pastor Dare Adeboye. 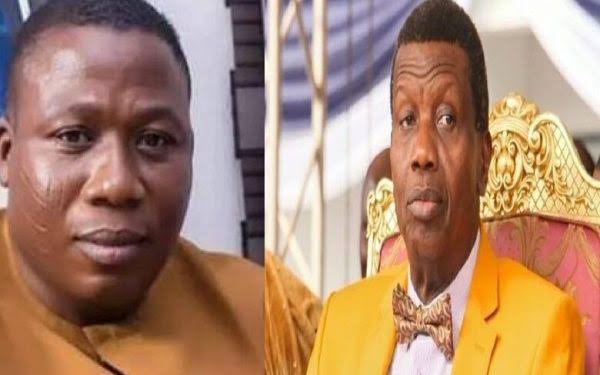 According the Yoruba activist, he would neither greet nor sympathize with the man of God simply because he did not declare his support for the Yoruba nation. 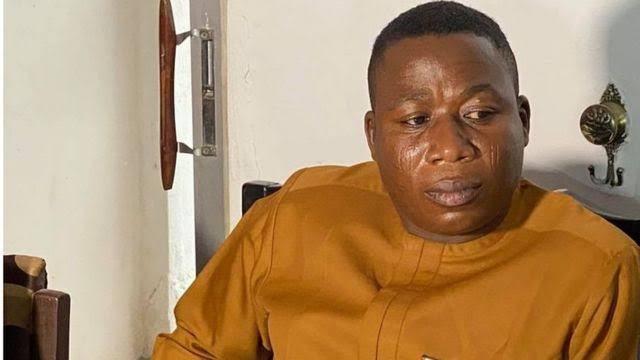 In the video, Sunday Igboho's personal assistant, Koiki asked him to send some condolence message to Pastor Adeboye over the death of his son but surprisingly, this got Sunday angry. According to him, why should he condole with the man of God? Has he declared his support for the Yoruba nation? He had asked. 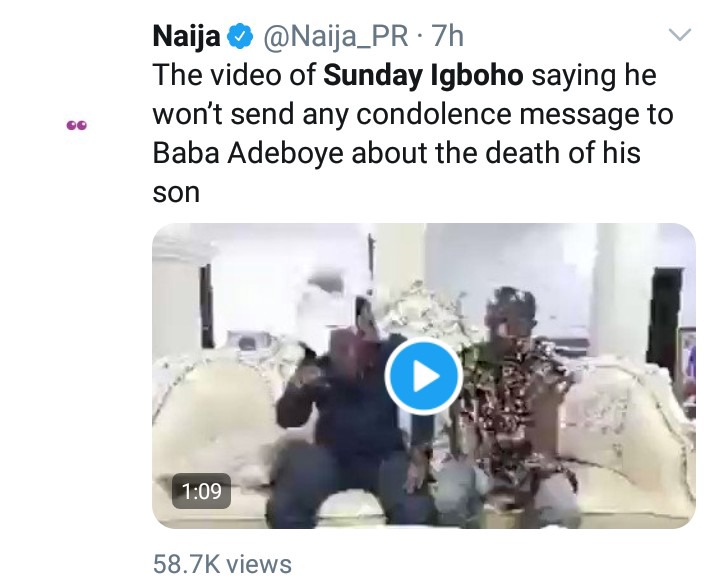 Sunday went further to say as many elders that have the power and followers to support the Yoruba nation but have refused to give them support, that God will kill their children, their wives as well as their entire family. 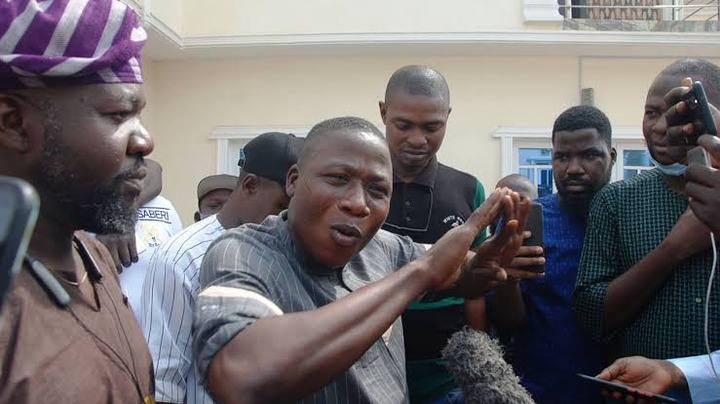 Recall that just few days ago, Pastor Enoch Adeboye had lost his son, Dare Adeboye at the age to 42 years. The deceased who was reported to have died in his sleep was also a pastor at one of the RCCG branches in Eket, a town in Akwa Ibom state. 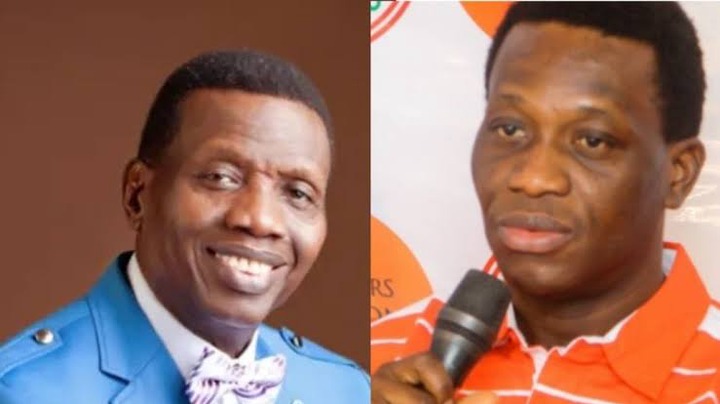 However, while many people felt it thoughtful to send their condolence messages to the family of the deceased, Sunday Igboho felt otherwise. This act by Sunday Igboho has left many people shocked including myself. How can anyone say such harsh words to his fellow human being, especially an elderly man that has just lost his child? Not to mention the fact that the person being referred to is not just anybody but also an anointed servant of God. 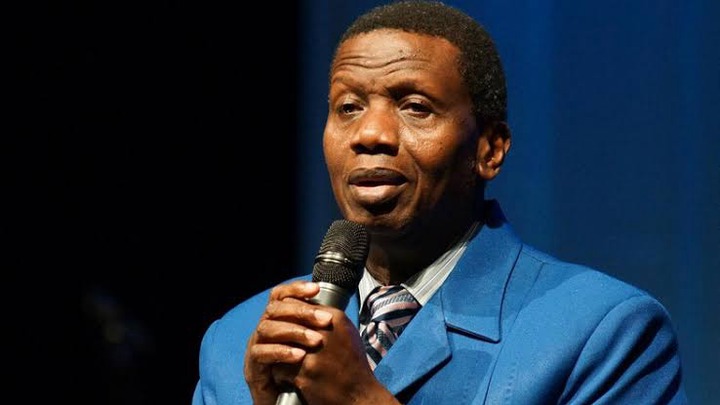 The bible clearly states in the book of Psalm 105 vs 15 that touch not my anointed and do my prophets no harm. Sunday Igboho's statement clearly goes against the holy bible and that could incur the wrath of God.

Aside from this fact, how can he even expect pastor Enoch Adeboye to declare support and even convince his members to support his secession plans to divide the country? A man of God that has branches of his ministry in every part of the country. Igboho should know better that before Pastor Adeboye is Yoruba, he is first a spiritual father to millions of people irrespective of their tribes or ethnic backgrounds. I believe that this statement by Igboho clearly shows his mediocre level of reasoning. 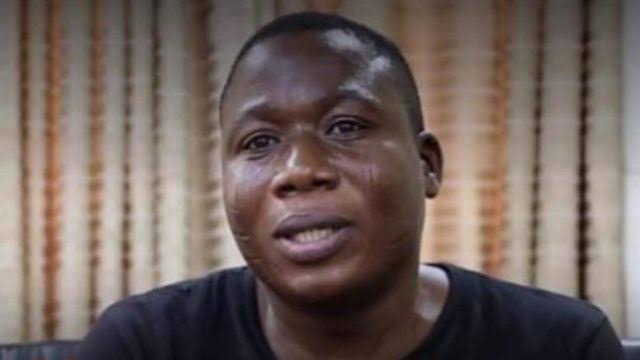 In view of this, Mr Sunday Igboho should publicly and also as a matter of urgency, apologize to Pastor Enoch Adeboye for his actions and statements concerning the man of God before it is too late. 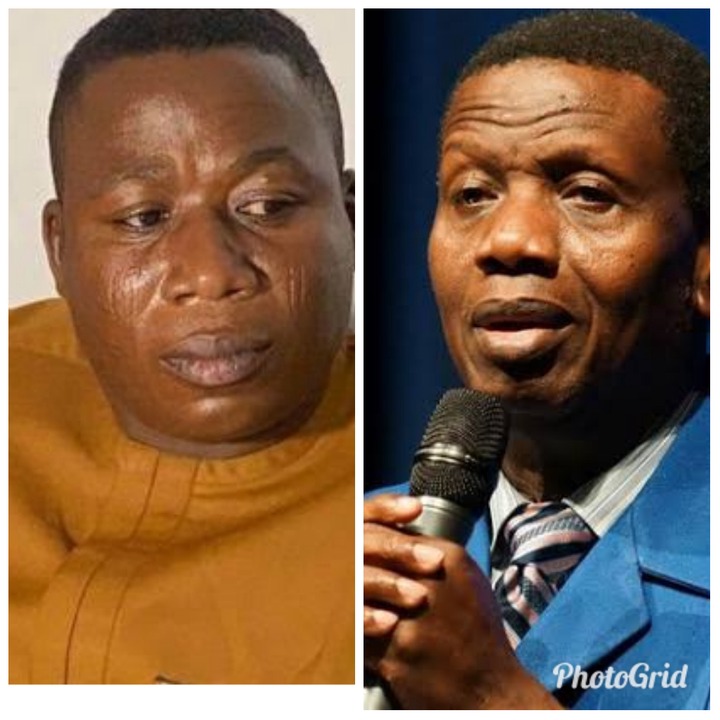 What do you think about this? Kindly share your opinion in the comments section.

Content created and supplied by: QueenAyisha (via Opera News )