MOTIVATION : 25 Motivational quotes ready for you as students.

By De_Muse_Hub (self media writer) | 2 years ago 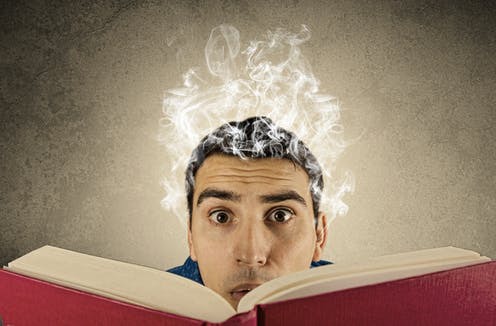 Inspiration (from the Latin inspirare, meaning "to breathe into") is an unconscious burst of creativity in a literary, musical, or other artistic endeavour. The concept has origins in both Hellenism and Hebraism. The Greeks believed that inspiration or "enthusiasm" came from the muses, as well as the gods Apollo and Dionysus. Similarly, in the Ancient Norse religions, inspiration derives from the gods, such as Odin. Inspiration is also a divine matter in Hebrew poetics. In the Book of Amos the prophet speaks of being overwhelmed by God's voice and compelled to speak. In Christianity, inspiration is a gift of the Holy Spirit.

Motivation is the process that initiates, guides, and maintains goal-oriented behaviors. It is what causes you to act, whether it is getting a glass of water to reduce thirst or reading a book to gain knowledge.

Motivation involves the biological, emotional, social, and cognitive forces that activate behavior. In everyday usage, the term "motivation" is frequently used to describe why a person does something. It is the driving force behind human actions.

Motivation doesn't just refer to the factors that activate behaviors; it also involves the factors that direct and maintain these goal-directed actions (though such motives are rarely directly observable). As a result, we often have to infer the reasons why people do the things that they do based on observable behaviors.

So here are Great motivational quotes for students to study real harder. 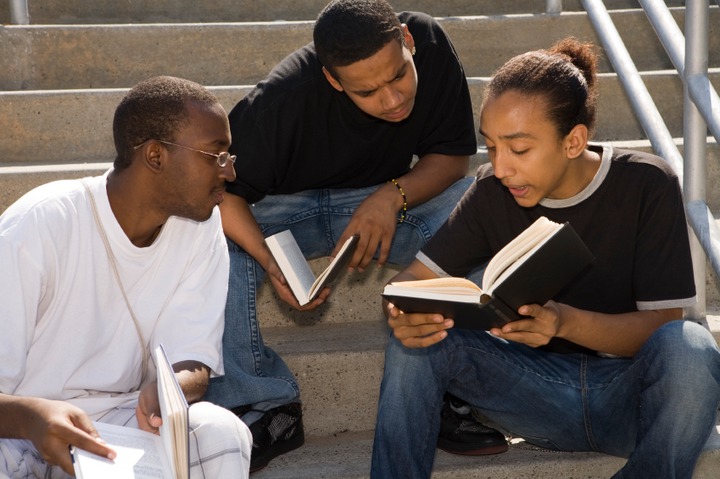 1.Study hard in silence and let your Lamborgini make noise.

2.Yes study sucks, But trust me, Not more than failure does!

3.If you can not endure the pain of struggle, you will not have the prize of success.

5.Believe you can, and you are half way there.

6.Procrastination is the thief of "TIME" do not indulge in it.

7.Never do tomorrow what you can do today!(procrastination)

8.If it is important to you, you will surely find a way. If it is not, you will find an "Excuse".

9.I've got a dream and that's worth more than my sleep.( Aim, Future)

10.The secret of getting ahead is getting started as early as you can. (The early bird gets early worm).

11.The expert of anything was once a beginer.

12.It always seems impossible until it's done.

13.You will have to push yourself, cause no one else is going to do it for you!

15.Nobody really cares, So keep studying.

16.Have a cup of coffee and go study hard.

18.Your success is only up to you.

21.History does not talk about quitters.

22.Study, cause you still have a chance.

23.Study little today, So you do not have to regret tomorrow.

25.Hard work will never disappoint you but laziness will.

Content created and supplied by: De_Muse_Hub (via Opera News )