"Keep On Praying For Me, My Wife, And The Widow" - Pastor Adeboye Says At Dare's Funeral Service 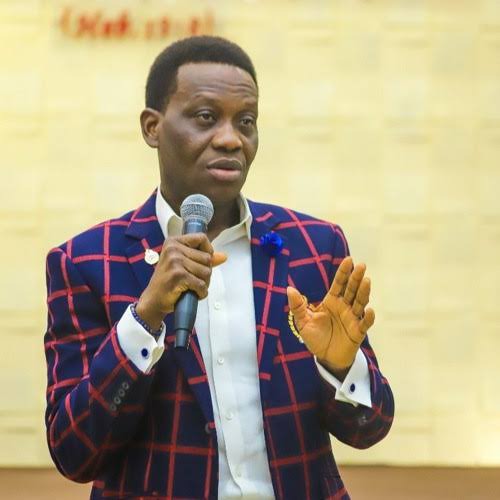 Photos from the funeral service: 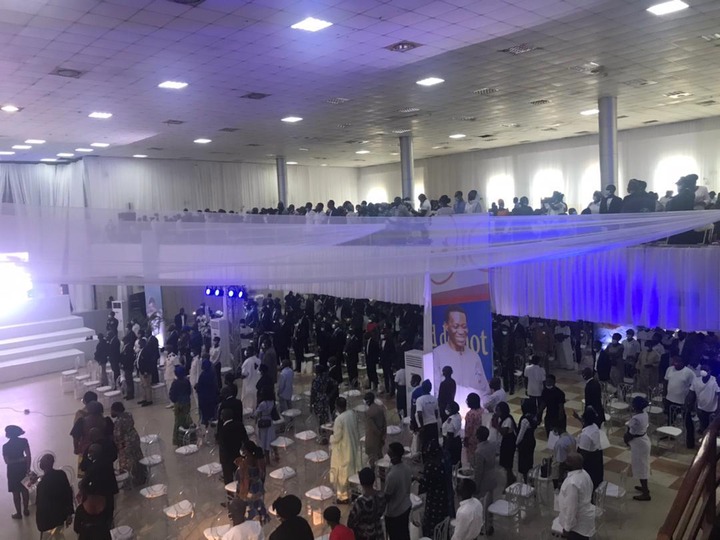 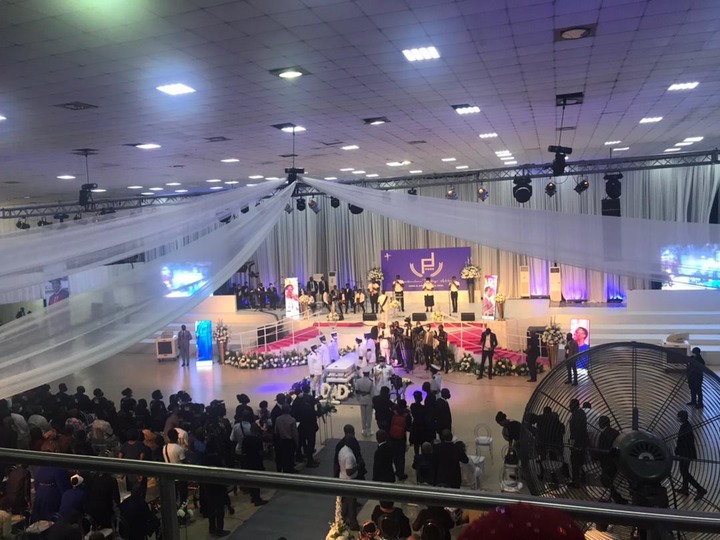 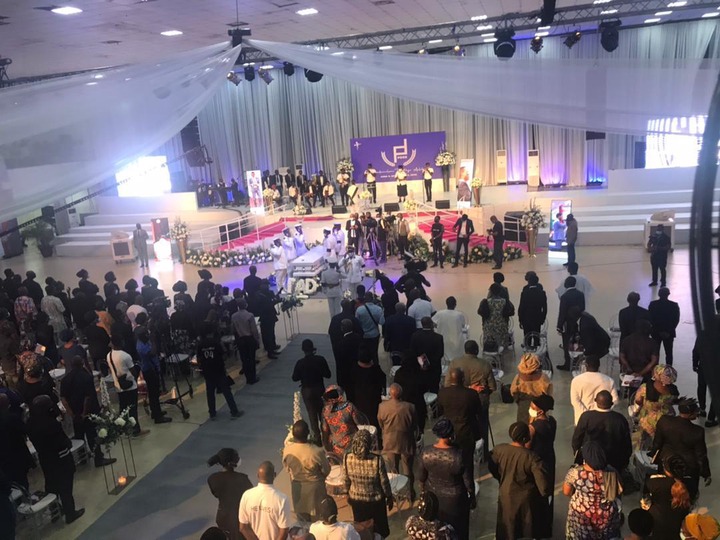 More photos from the funeral: 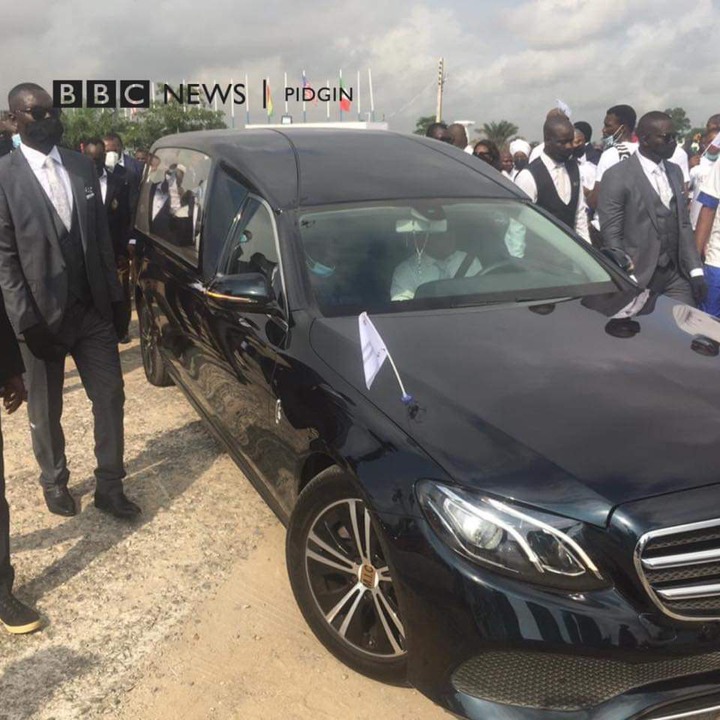 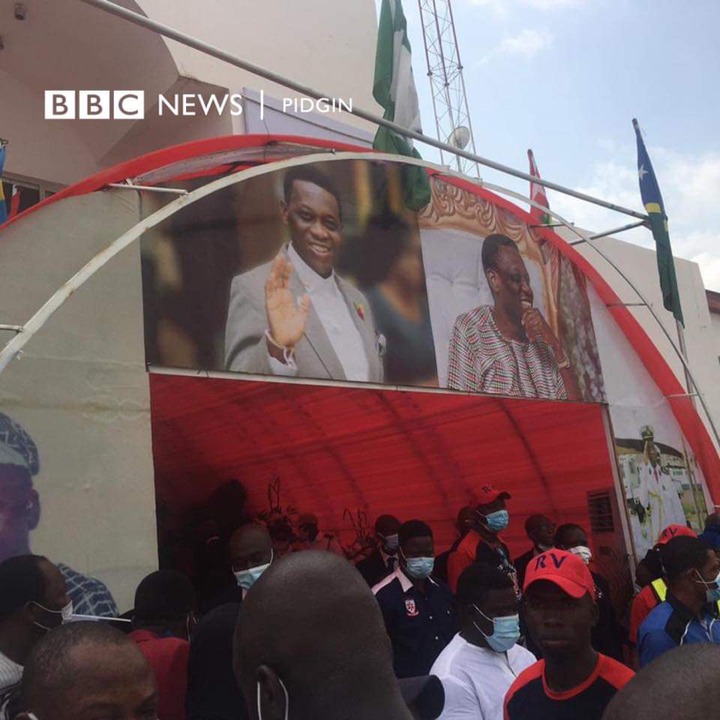 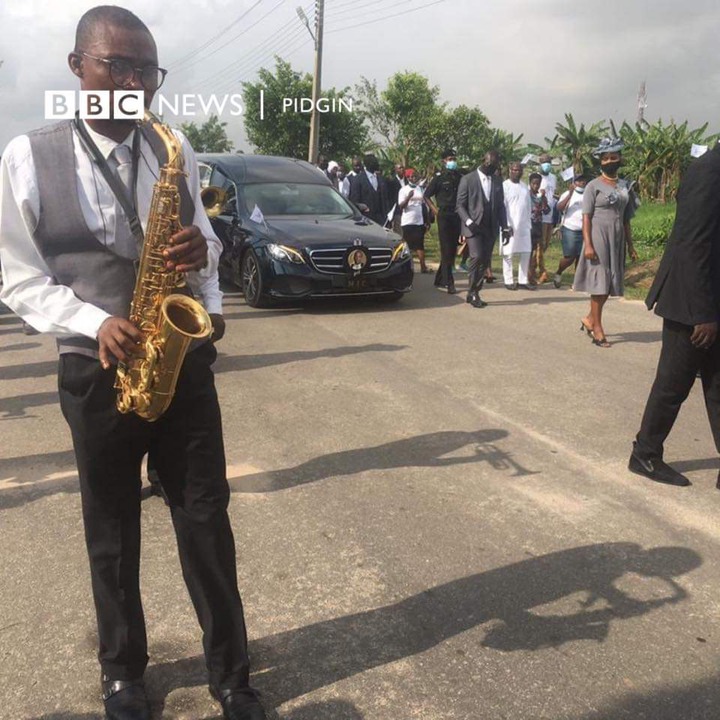 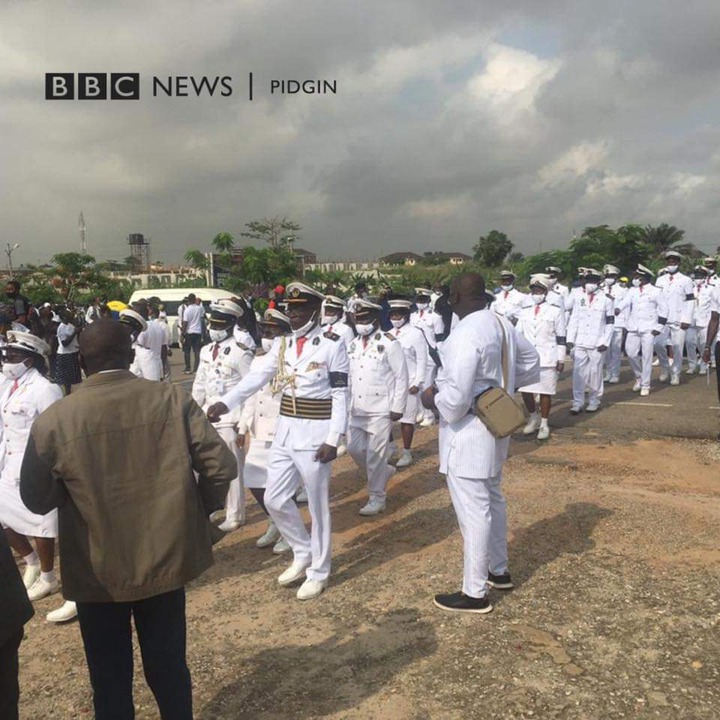 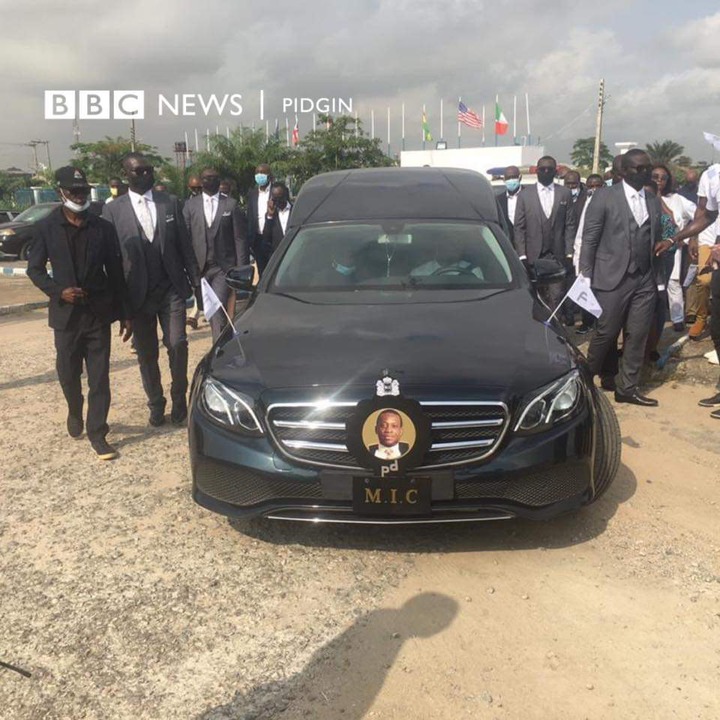 While speaking at the funeral service of his late son, Pastor Enoch Adeboye issued some words of encouragement to Christians, and urged everyone to keep on praying for him, his wife, and Dare's wife and children. He said that before the foundations of the world, what has happened had been destined to happen. And that God's Word says that all things work together for good to them that love God. And that people may not understand now, but what has happened now is going to work out for good for the church of God as a whole. 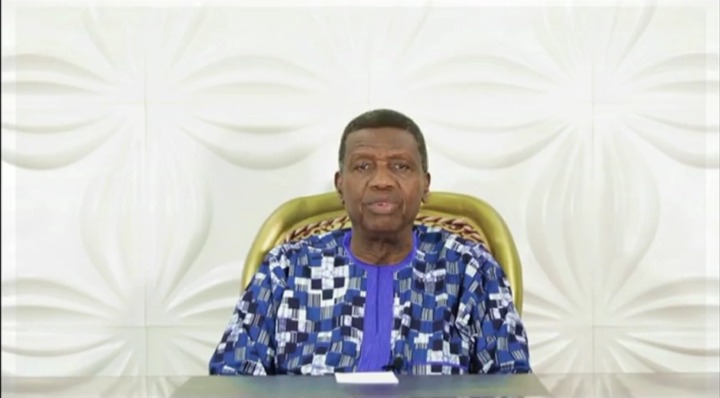 He reminded everyone that God is sovereign, and that just as Dare himself said in one of his sermons, that God does not need a Visa to visit someone, but He does as He pleases.

He also said that death is not a function of age, that the young and old die. And that life is not about how long you lived, but about how well you lived. He said that even the Lord Jesus Christ died at the age of 33, and John the Baptist never lived to be 34.

Speaking further, he said that a champion (Dare) has been lost, but let his death be considered as a seed that has been sown, and get ready for a special harvest. He said that the Bible says that the reason God sowed Jesus Christ as a seed was so that He could become the First Born of many brethren. He tasked everyone to join forces together to produce many champions like Pastor Dare, that will go round the world and shake the world for the Lord Jesus Christ. 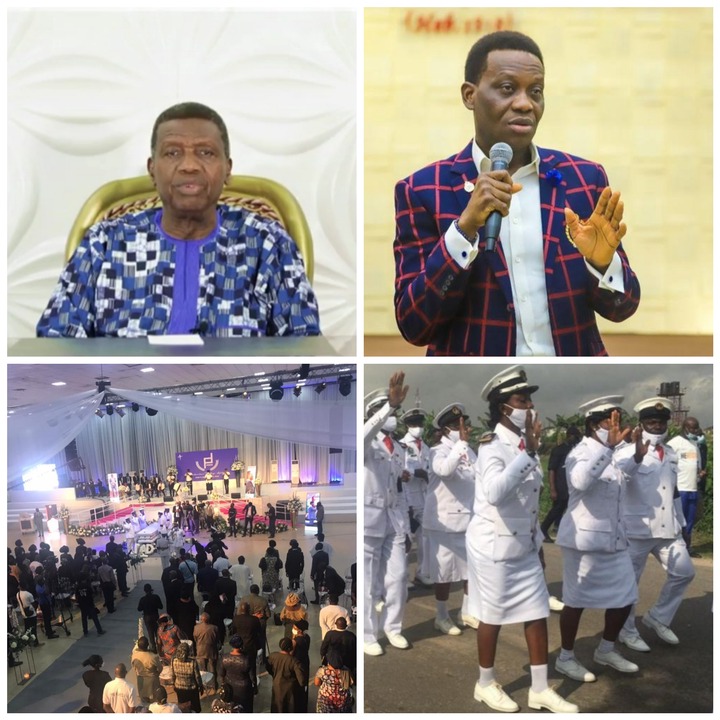 He said that the church of God is marching on, and the gates of hell cannot prevail over it. He reminded the people that the devil rejoiced when the Lord Jesus Christ was killed, because he did not know what was coming. And that if he had known, he would have let Jesus Christ alone. He said that the devil was rejoicing when Job lost all his children and several other possession in one day, but if he had known, he would have let Job alone, because the Bible says that God blessed the latter days of Job.

He said that he has good news, that mighty things are about to begin - in our individual lives, in our families, in the Redeemed Christian Church of God, and the body of Christ in general.

He encouraged the church to join forces together and win more souls for God, plant more churches, and drive the devil crazy. He said that the Bible says that if you fail in the days of trouble, it means your strength is small, but "our" strength is not small.

He said that people should not cry for Pastor Dare, because he is resting in glory. But if you have to cry, cry because you are the one still fighting the battle. But then, fight courageously. And that on the Resurrection morning, "we" will meet again.

Just as Pastor Adeboye has said, the death of Pastor Dare is indeed a tough one. And we can imagine how tough it must be for the family to deal with. But just as he asked everyone, we need to keep on praying for him and the family.

We pray that God will continue to console the family and give them the strength to bear this huge loss. Please drop some words of prayers for them, and also share the article so that others can do the same too.

"My Efforts To Talk To Her At A Wedding Was Abortive, Until I Bumped Into Her Again In Abuja" - Man recounts