3 Lessons Christians Should Learn From The Life Of Late Apostle S.E. Ogbonmwan 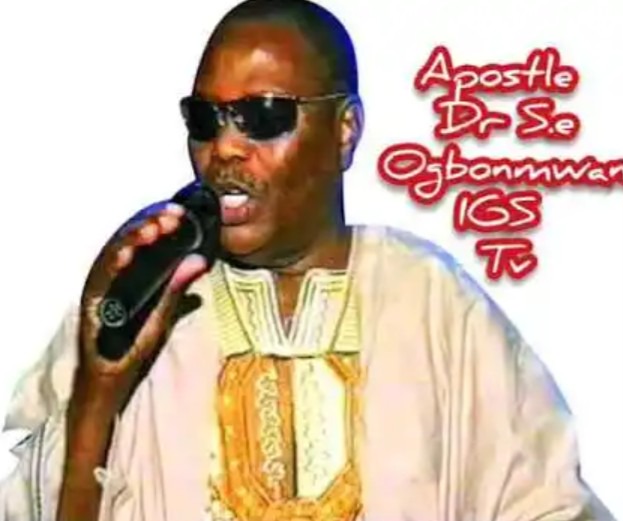 In the late 1990s to early 2000s, there was a certain man in Benin City, known for his soul-lifting songs, his name was Apostle (Dr.) Samuel Enoragbon Ogbonmwan. The humble beginning of this great man, the travails that characterized his early years, and his divine rise to greatness contain great lessons every Christian should learn today.

As we call back to memory the life and times of this great General of the Gospel, I will be sharing with us three great lessons believers must learn from his life.

Only a Few People Are Born Great, Others Labor For Greatness

Like Jesus Christ who was born in Bethlehem, a remote town in Judea, Samuel Ogbonmwan was born in Emodu, a remote village in Ovia North East L.G.A. of Edo State in the year 1930.

Though he hails from the great Ogbonmwan-Oghodu dynasty, he lived his early days in complete hardship. This was partly because he was born into a polygamous family. At a very tender age, Samuel was sent from home to live with a family relation, a development that denied him formal education for several years.

Your Mountain Can Be A Barrier Or A Stepping Stone, It Depends On How You Chose To See It

After wasting several years, Ogbonmwan eventually got an opportunity to attend formal school, unfortunately, he didn't last in his quest to acquire formal education. 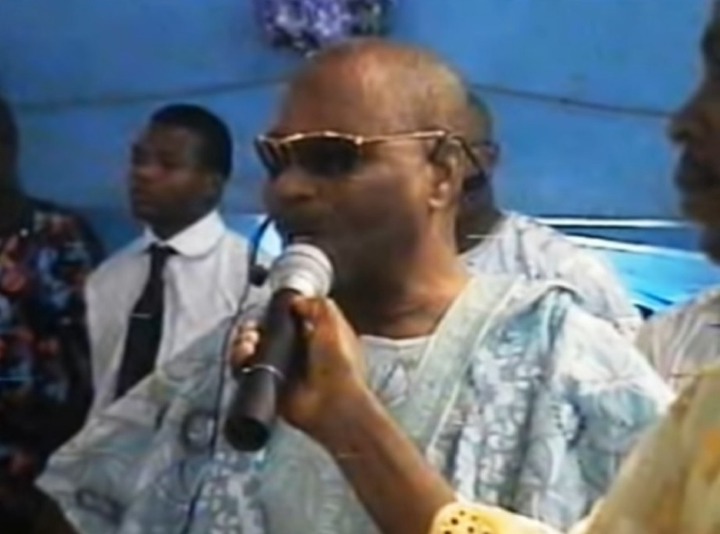 Between 1948 and 1949, Ogbonmwan became completely blind. This unfortunate turn of events left him with no choice but to be a dependant, depending mainly on his elder brother, Clifford Ogbonmwan.

Samuel could have thought God has given the devil license to make his life miserable when Clifford, his only breadwinner died in a mysterious situation, only that he never knew God was interested in his case.

In 1954, the God of destiny came to the rescue of Samuel Ogbonmwan. He gave his life to Jesus and that was the Genesis of a new journey that metamorphosed into an international ministry.

Though he remained blind, the hand of God became evident in the life of Ogbonmwan. On 3rd January 1974, he was led to establish Christ Apostolic Church of God Mission. CACGM is currently one of the biggest Christian denominations in Edo State. 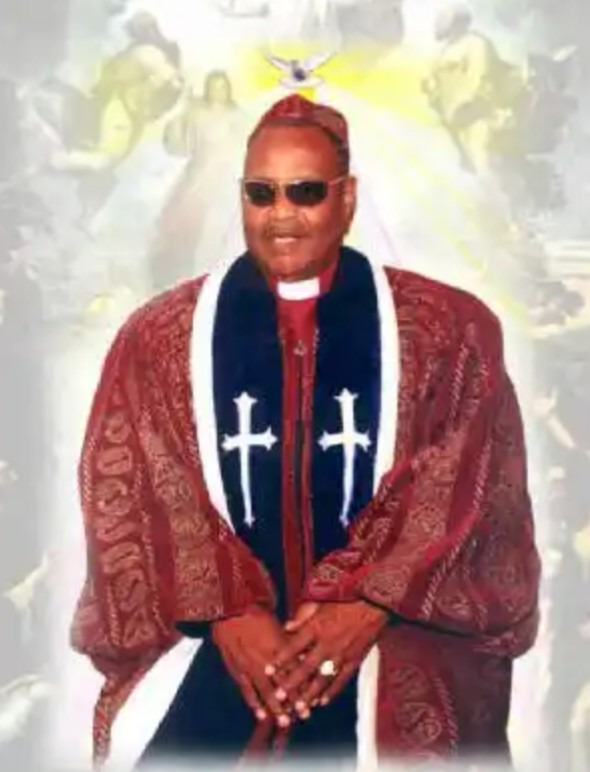 As a prophet, God used Ogbonmwan to perform many great miracles, restoring hope to countless numbers of people. He was also well respected as a gospel song minister, with several albums tied to his name.

Rt. Rev. Apostle (Dr.) S.E. Ogbonmwan JP went to be with the Lord on Tuesday 3rd July 2007. He was born poor, then he became blind but God made him great and he became a source of hope to many.

Please honor this great General with a word of tribute.