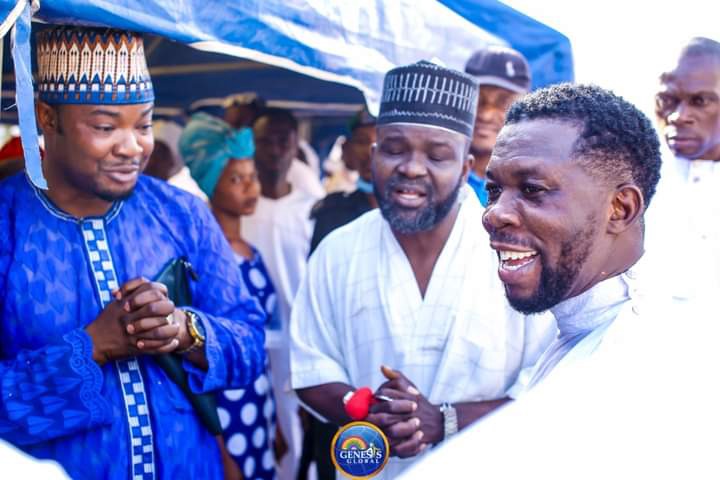 A man of God should be a man of his words. So, what ever a man of God says he is going to do, he should be ready to do. That is called sincerity, not only before God, but before fellow men too. As anything short of such sincerity, will be tantantamount to deception which can affect the image and perception of a man expected to be Holy in his words and deeds.

A man of God that had been in the eye of the storm of recent is the Senior Shepherd-in- Charge of Celestial Church of Christ Genesis Global, Prophet Israel Oladele Ogundipe who is fondly called Genesis by Church members and other admirers. The man of God was recently freed from jail after being sentenced to 2 years imprisonment over a case of fraud which he was found guilty of by a Lagos State High Court and was consequently sentenced on November 18th, 2020. 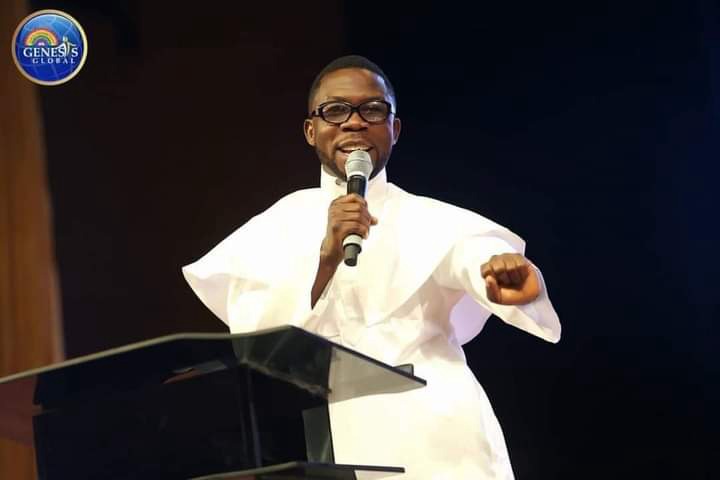 However, less than 5 months into his term in jail, the Court in its wisdom granted him bail, and he was freed after meeting the bail conditions. And he is back to his well attended Church in Alakuko on the outskirts of Lagos State. Since his return, well-wishers and associates have been paying him a solidarity visit to demonstrate that they were with him through the trying period.

Interestingly, some of those who visited Genesis on solidarity few days back was a contingent of Islamic Clerics whose pictures emerged on the social media platforms of the Church to show how people from across religions love the man of God unconditionally. And truly so, Genesis himself has been a Prophet of a different breed. Because he has overtime demonstrated that difference in religion should not be a barrier in associating with people of like minds. 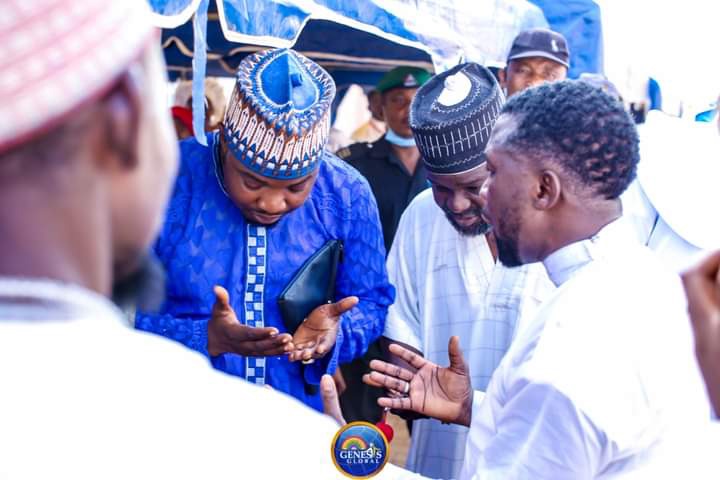 And that was part of the basis he, against all odds, accepted to have the Aare Onakakanfo of Yoruba Land, Iba Gani Adams, come have a thanksgiving outing at his Church shortly after he was installed by the Alaafin of Oyo, HRM, Oba Lamidi Adeyemi, sometime in 2019. Without doubt, the title is a traditional one, and Gani Adams too had been a well known traditionalist since his days as the National Coordinator of the Yoruba Rights Group, Oodua People's Congress (OPC). But all that did not deter Genesis from allowing Gani Adams roll on the altar in thanking God for his new title when he visited Genesis Church back then.

And as if that was not enough, towards the end of same year 2019, Genesis also had not just a Fuji artiste but an Alhaji for that matter, King Wasiu Ayinde Anifowoshe Marshal better known as K1, come perform on the altar of the Church as part of the Harvest Programme for the year. K1 sang for Genesis and the Church members for almost one hour. And earlier in his sermon before the electrifying performance of the Mayegun of Yoruba Land, Genesis had said that come January 2020, he would be going to Mecca. 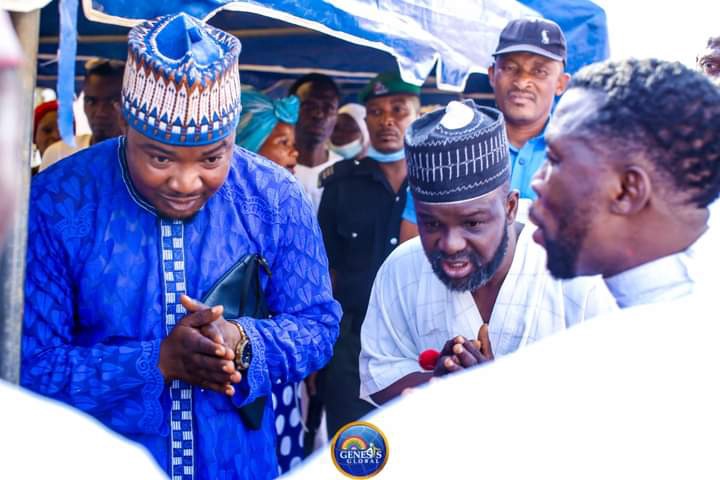 And he adduced the reason for that decision as the need to strengthen his Christian faith. Because he would be going to there to see what is happening in Mecca first hand to be able to evaluate the religion of Islam properly. He added that he knew there were a lot things in the Holy Quran which are same as the teachings of the Holy Bible to the extent that there is a Surat (Chapter) titled Suratul-Mariam which is about Mary, the mother of Jesus Christ, in the Holy Quran. Hence, he would be going to Mecca to see things for their sameness or difference such that he would be able to guide his Church members aright as far as Islam is concerned when he return. He insisted he believed strongly in peaceful co-existence between Christians and Muslims at all times and his going to Mecca would demonstrate that position the more. 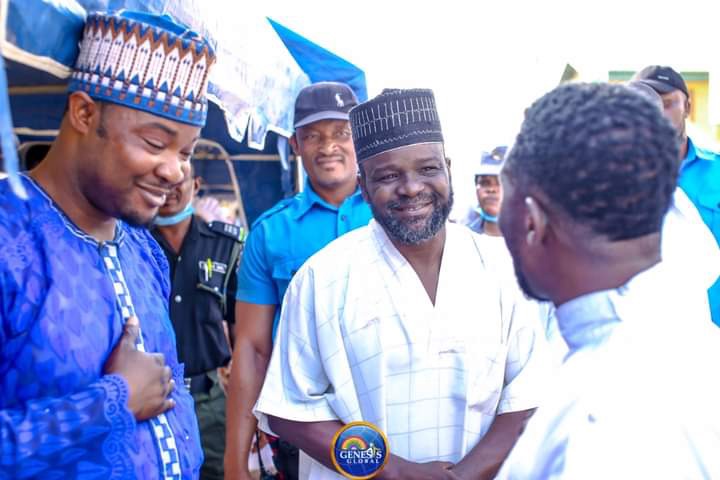 But January 2020 came and gone, the Man of God never went to Mecca. And may be he might have gone later in the year, but there was the outbreak of the novel Coronavirus pandemic that forced total lockdown on countries around the world including Saudi Arabia.

But with the recent visit of Islamic Clerics to Genesis on solidarity after his release from prison, perhaps that would serve as a reminder for him that he once declared publicly that he would be going to Mecca. And he may even seize the opportunity of the lesser Hajj (Umrah) being performed by Muslims during the ongoing Ramadan season to go to Mecca once and for all.