By Farmer (self media writer) | 6 months ago

The Presiding Pastor of Salvation Ministries, Pastor David Ibiyeomie Has Narrested how he used praise to subdue political forces coming to arrest him.

Pastor David Ibiyeomie made this known during his church second service titled " Understanding The power of praise" . 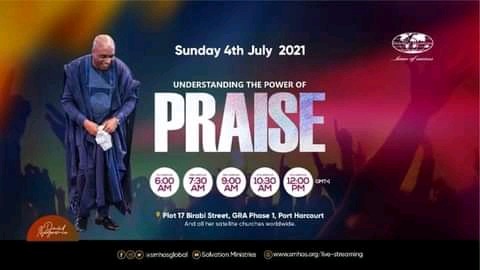 He defined praise as magnifying God for whom he is citing Psalm 147:1. He went further to see praise as" God's Hotline".

He also listed the significances of praise which he mentioned Number one to be that " In praise, Your hands will be at the neck of your enemies" Citing Gen 49:8.

He explained the number one point by telling them a true live story about what happened to him some years ago.

He Said "Some years ago, Some Journalists came after me with some heinous claims and reported me to the inspector General of Police and the presidency then!.

" It was a planned Attacked with occultic Gang up. So having reported me to the presidency, what else will I do? Who will I run to? I am not as anointed as I am now. 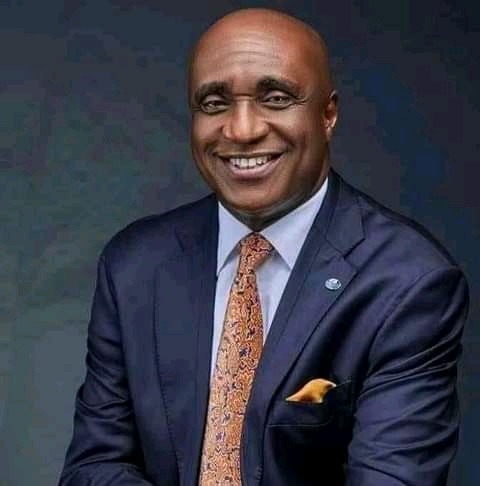 " They told Inspector General of Police then to lock me up. And it was during Christmas Period. It was so hot that people told me not to come to church to Minister on that Sunday. That they are coming with DSS to arrest me and lock me up.

At that point, I know that devil is at work, I went into my room and lock up the door and engaged in praise. At the midst of the praise,the next day, the I.G of police, not even our member, He is a Catholic, demanded they should bring the picture of the man he was asked to arrest. They showed him my pictures, and he turned to them and said" No , it can't be this man. He is not capable of doing what you people are alleging. I listen to him on television"

The Inspector asked that those who planned to arrest me should be arrested and detained.

One of those people who ganged up against me, who vowed to deal with me, was coming out from airplane but he fell and died.

That was how God fought for me with understanding I have about praise.