By Garbxtpen (self media writer) | 8 days ago

The Bible is a collection of sacred books written by ancient prophets and historians. These authors recorded the relationship between God and his people for over 4,000 years. Their inspired words are what we know today as the Holy Bible. If you are a student of history, religion and archaeology, the Holy Bible will provide some insights that could change the way you look at the world around you. 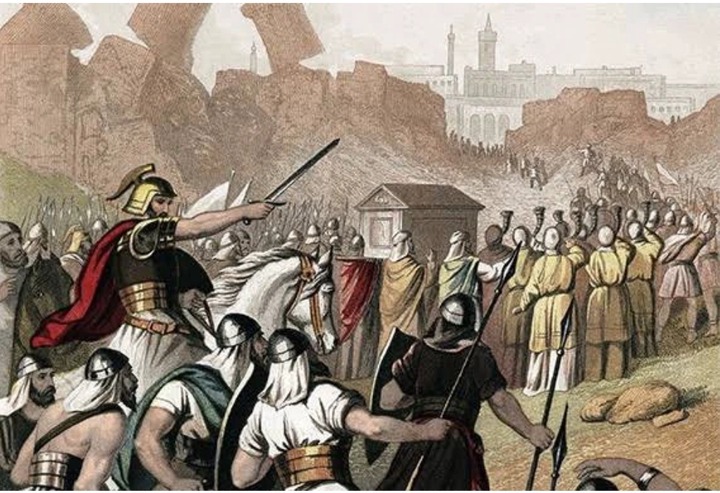 However, there are some certain things which is recorded in the Bible that contradicts with the modern way of life according to many scientific proofs and findings and one of these things is about the story of the Canaanites in the Bible.

For those of us who read our Bibles very well, we know that the stories of the Canaanites could be found in the book of Hebrew. The story of Canaanites has ever been under a serious argument because the atheists and some scientists sees the whole story as an illusion. 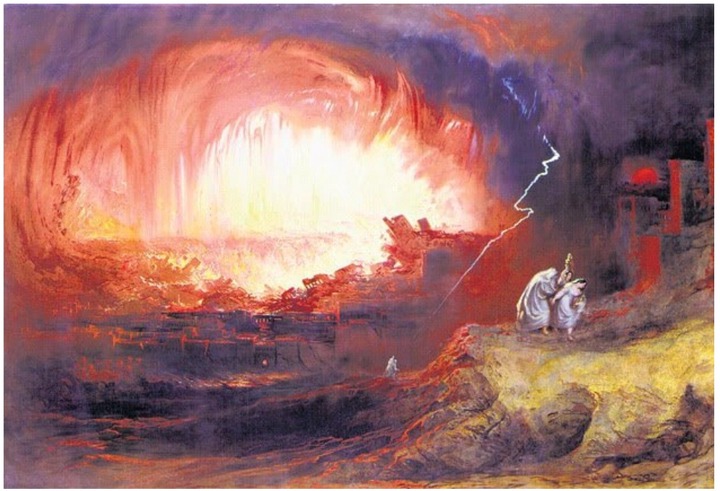 Atheist Richard Dawkins, from this story, claimed that the "God of the old testament was vindictive". Of course, this was his opinion and one can't hold it against him. Richard didn't stop at the word "Vindictive", he used words like " bully, genocidal" to name a few. So what exactly is this story about and why is it so frustrating for Richard who came to this conclusion? 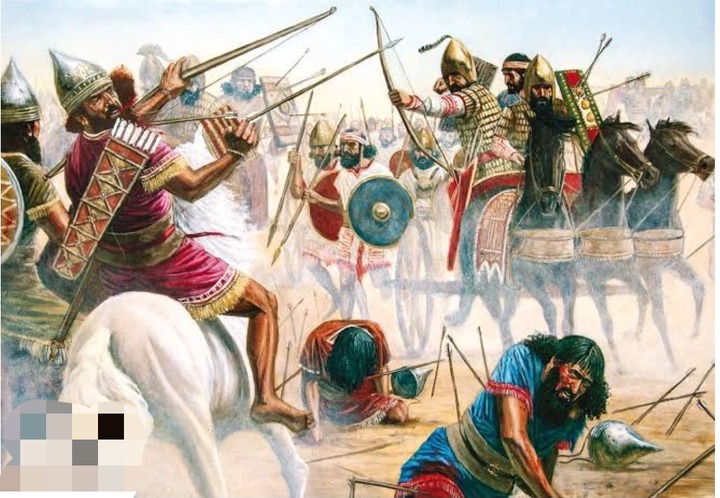 In Joshua. 10:40 - 11:15, the Bible recorded that Joshua struck the land and left no survivor. After the killings and supposed annihilation of the Canaanites, some DNA sequence were discovered during a genetic study in Lebanon. It is believed that some of the Israelites lived and were able to pass down their DNA over the centuries to thousands of their descendants.

Scientists were able to extract DNA samples from five remains of the Canaanites. These DNA sequence was compared to 99 modern Lebanese people and they discovered that they had inherited 90 percent of their genetic ancestry from their ancestors who are believed to be Canaanites.

All these research points out to the fact that modern-day Lebanese people derived their DNA from the Canaanites who were supposed to have been destroyed entirely by the Israelites.

What's your opinion concerning this?